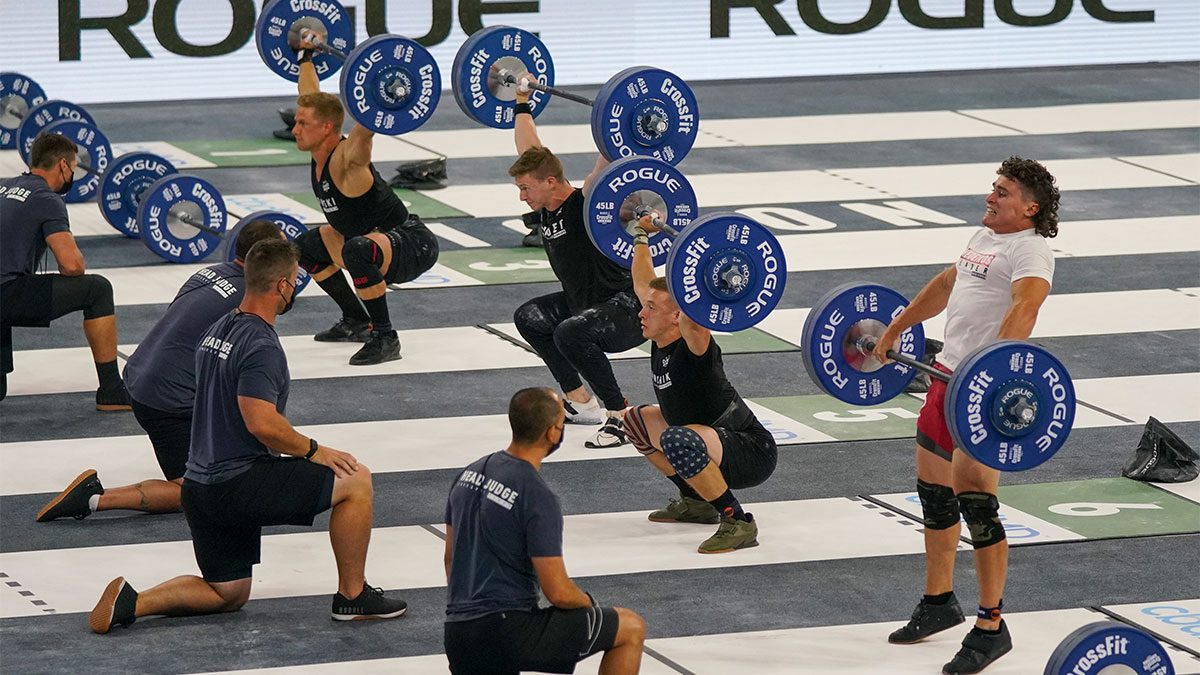 Similarly to 2019, this year’s CrossFit Games featured a heavy lift late in the weekend after the final round of cuts which gave the athletes who earned the right to be there, an opportunity to put their strength on display in front of the raucous Coliseum crowd on Saturday night. This year however, there were two major differences:

Women’s Results From Both Years:

Noteworthy Data Points for the Women:

Men’s Results From Both Years:

Noteworthy Data Points for the Men:

Big Picture: Both of these events resulted in CrossFit Games moments which will go down in history. It was nice that this year we got to see more athletes put their strength to the test in this type of environment. If you are a fan of the tiebreakers in addition to big lifts, you probably prefer the 2021 format. If you prefer the unforgettable one on one battles from 2019, perhaps you don’t mind. However, there’s always the potential that if 20 men and 20 women had still been around for the Clean in 2019, that the drama that year would have been even higher too.