Backfilled, Baylee Rayl Proves Herself Against Fittest on Earth 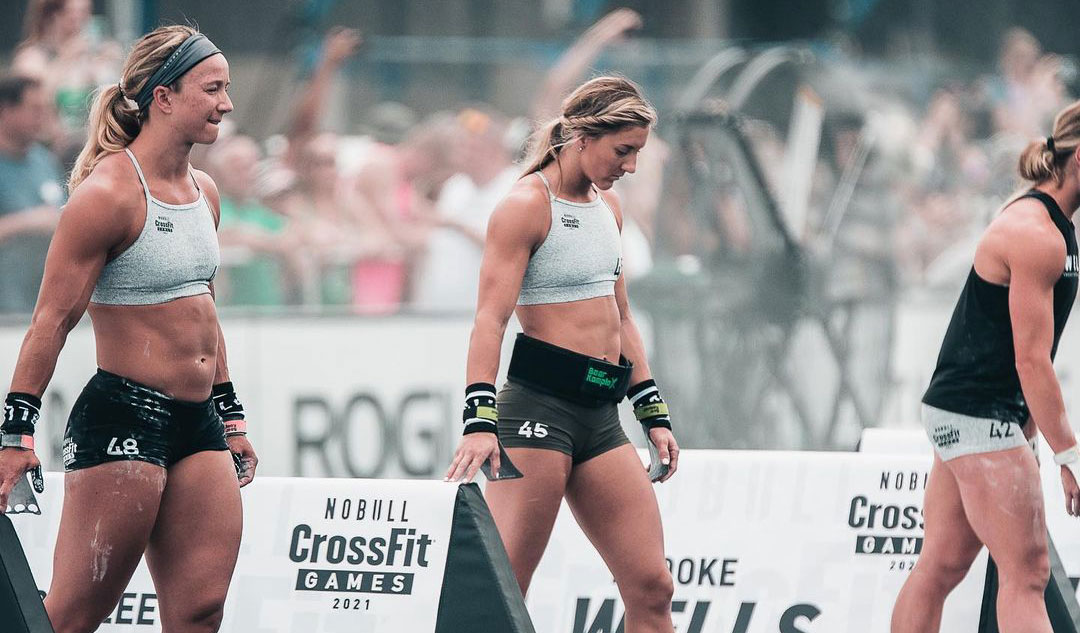 A couple of months ago, after the Quarterfinals dust settled, Baylee Rayl thought her debut season as an individual athlete was over. She placed 123rd, just three spots outside of qualifying for one of four Semifinal events.

Then about six weeks before the Atlas Games, Rayl received the email from CrossFit that she had been hoping for: She would be competing at the Semifinals after three athletes declined their invitations.

“Glory to God. I am just so grateful to be here with all of these amazing athletes. It just goes to show that if you don’t give up anything can happen!’ Rayl told the Morning Chalk Up. 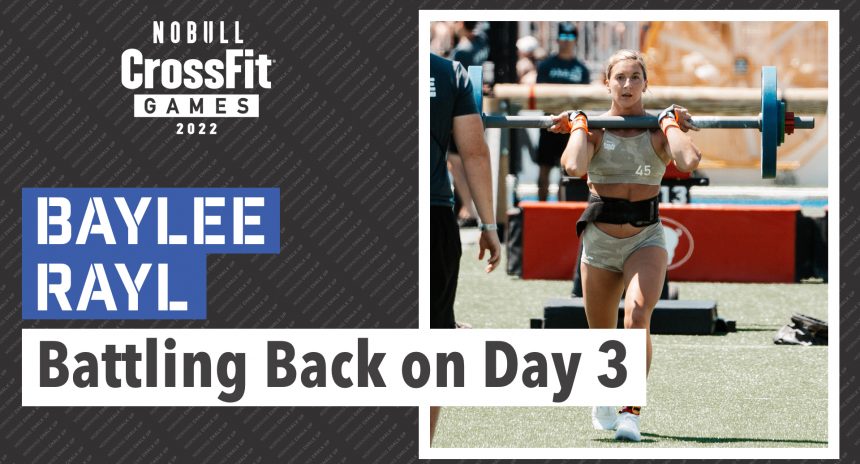 VIDEO: Baylee Rayl Bounces Back After Capitol Event: “It was all grit for sure.”

Aug 5 by Morning Chalk Up