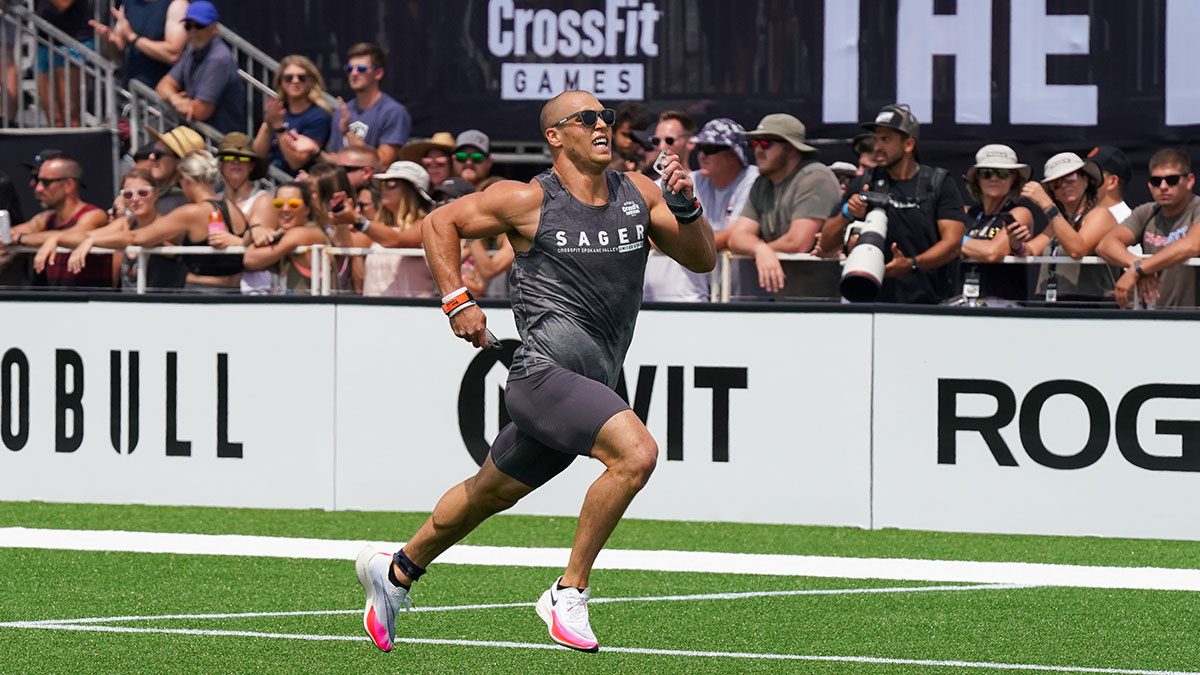 Following the first round of cuts Friday night, 30 athletes lined up for Event 10, which featured 90 toes-to-bar and three miles of running. Only 20 of the 30 men and women who began that event would advance and be able to finish the rest of the competition this weekend.

Before the start of the event Alessandra Pichelli was the gatekeeper for the women sitting in 20th with 413 points. Five women were all within 21 points of that looking to make a move and sneak into that coveted top 20. They were Laura Clifton, Ellie Turner, Jacqueline Dahlstrom, Mekenzie Riley and Sydney Michalyshen.

For the men, it was extremely tight 17th through 22nd with 46 points between them. In order: Chandler Smith, Jayson Hopper, Jeffrey Adler, Will Moorad, Samuel Cournoyer, and Cole Sager.

Big Picture: According to Dave Castro, the 20 remaining men and women have done enough through ten events to earn the right to finish the remaining five events and battle for their finishing position throughout the remainder of the competition. The test so far has been significant and difficult, it is no small feat to make it this far, and the reward of finishing the weekend is well deserved for all remaining athletes.