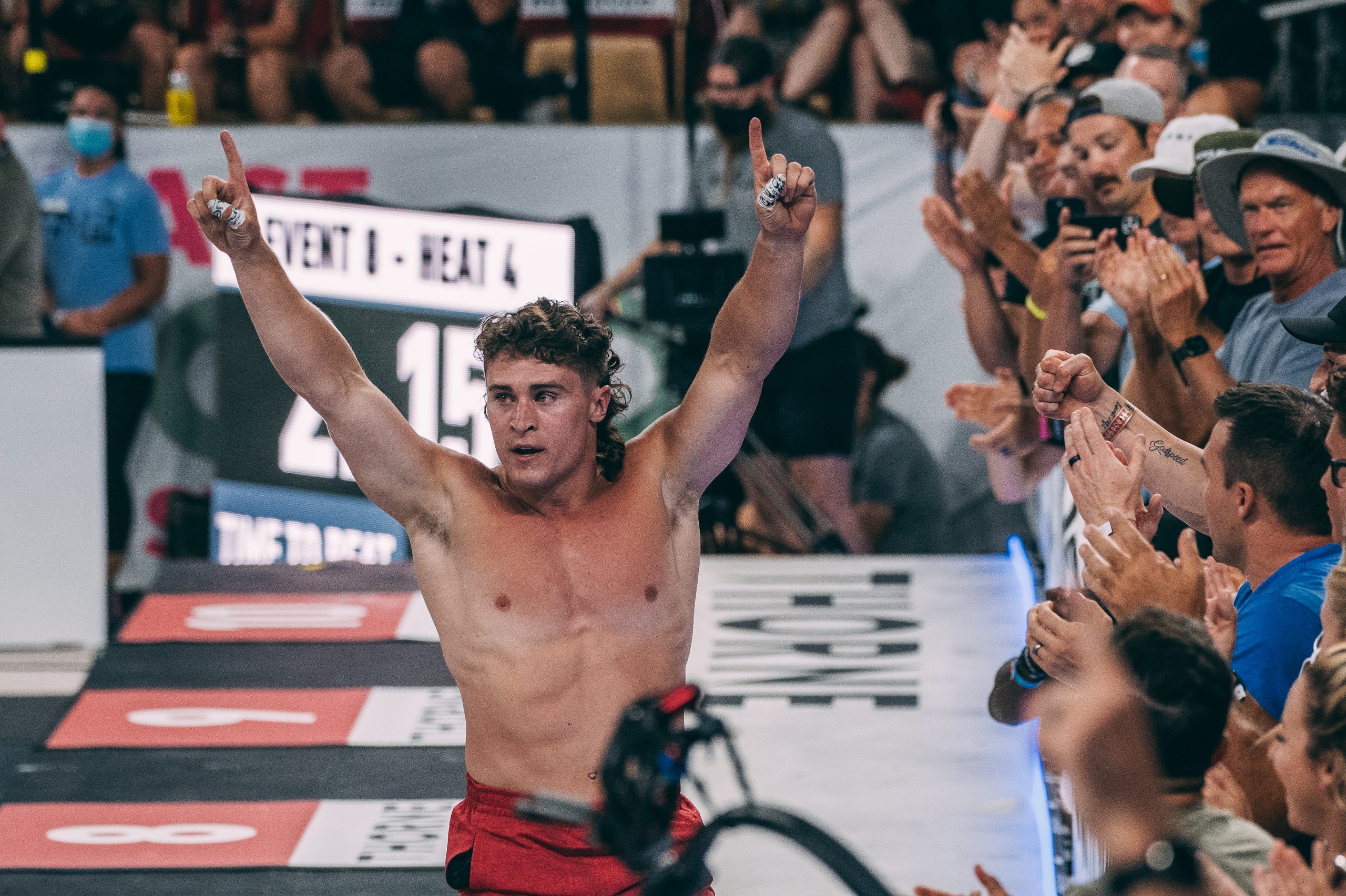 For one athlete, it’s history in the making. And for another, the start of a new era.

And with a 206 point lead going into the final day, her path to the top of the podium seems all but secure.

Second-placed Laura Horvath, who currently sits more than 100 points ahead of third-placed Kristin Holte, is in a strong position to secure another silver medal like she did in 2018.

The race for third, however, is anything but certain. After a strong performance in the snatch by Annie Thorisdottir, she vaulted up to fourth place, only ten points behind Holte.

On the men’s side, Justin Medeiros managed to hold onto the leader’s jersey for a little while longer despite a late surge from Patrick Vellner, who now sits 42 points out of first place, with Brent Fikowski only 61 points back.

Due to Fraser’s retirement after last season, this will be the first time in five years that a new Fittest Man on Earth will be crowned. And, with two Canadians hot on Medeiros’ heels, this could be the first time since 2009 a non-American has won the CrossFit Games.

CrossFit has yet to release the details of today’s three events. With 300 points up for grabs, there’s no room for error to be crowned the fittest on earth.