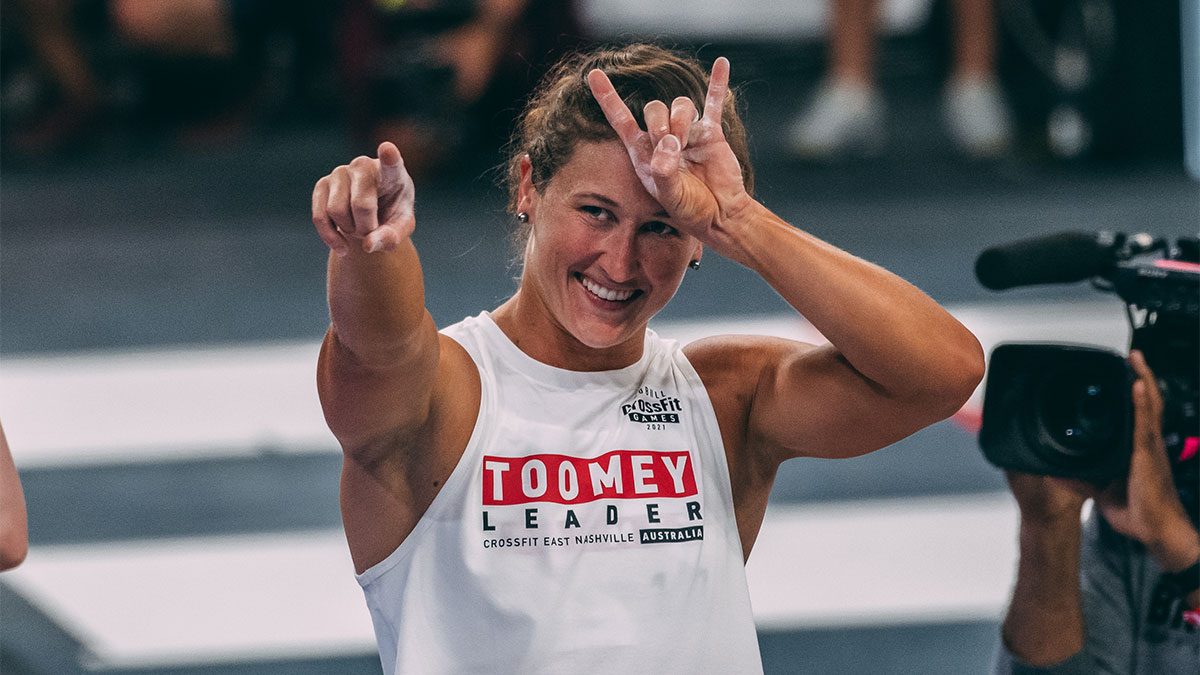 The final day of the 2021 individual competition at the CrossFit Games opened with three events on tap and by the end of the day, three men and three women atop the podium. Fifteen tough events rounded out a stout competition, but when it was all said and done, Tia-Clair Toomey made history once again, and the men’s division crowned a new champion in Justin Medeiros. Here’s the final recap.