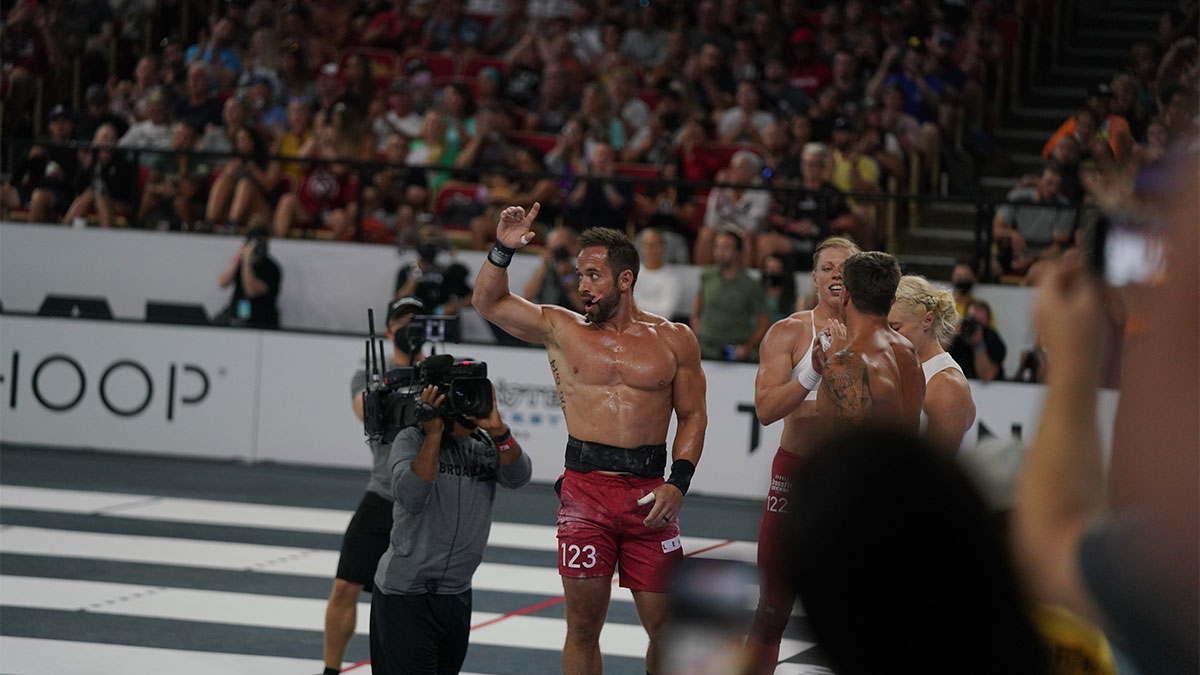 The final day of competition in the team division was both predictable and yet at the same time, unexpected. While Mayhem came into the final day with first place locked up, it was up to the remaining teams to battle it out in a fierce competition for second place.

One big thing: As was expected, Mayhem once again dominated the final day of competition, taking first overall in two out of the three workouts of the day. However, amongst the remaining teams, the competition was a bit tighter.

Mayhem’s domination: This weekend, Mayhem once again proved that absolutely nothing can stop them from being the most dominant team in the world.

What’s next for the team division: While it seems that Mayhem is going nowhere anytime soon, there are certainly teams that proved themselves on the floor as fierce rivals against Mayhem.