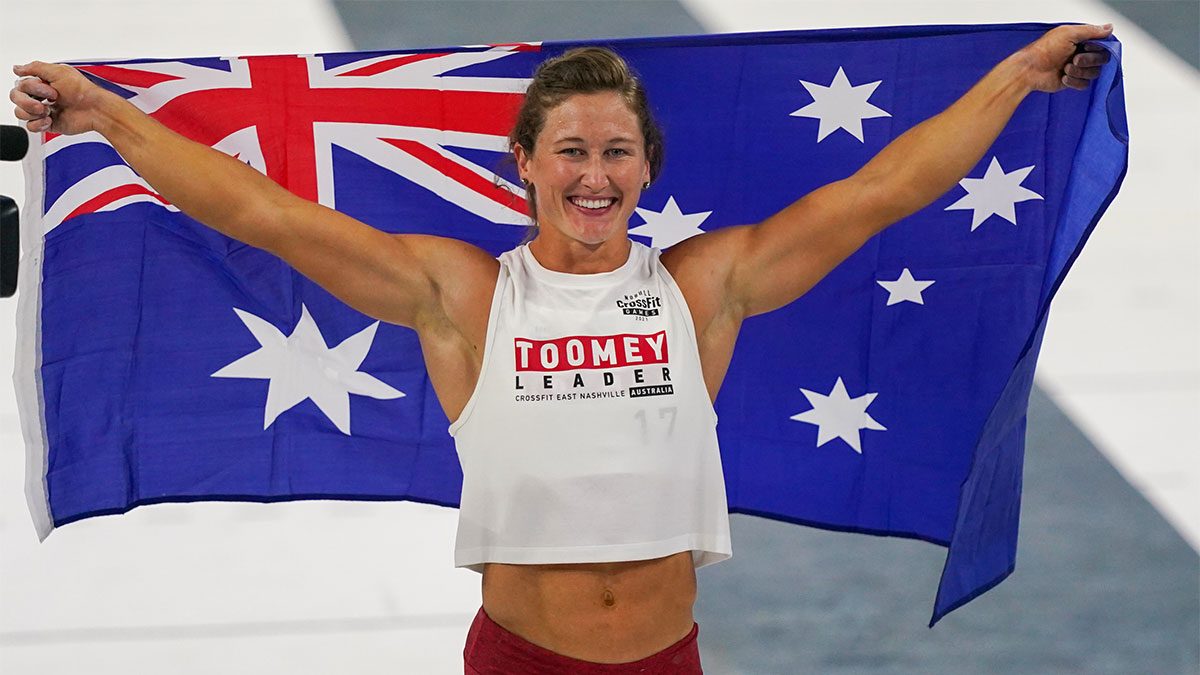 Regardless of the format, Toomey has found a way to win, and frequently in dominant fashion.

Her career is already wildly impressive. She hasn’t lost a live event since the 2017 Regionals. And now she has tied the Fittest Man in History with five CrossFit Games championships.

At a press conference after the event, Toomey laid out plans for the next season including a return to the CrossFit Games, putting to bed rumors that she would stop at five like Mat Fraser.

“I’m hoping to make the Winter Olympics for bobsled. I’ll probably do Rogue Invitational. And then next season, do it all over again.”

When asked if her motivation for going for six titles was fueled by a desire to one-up her longtime training partner, she said: 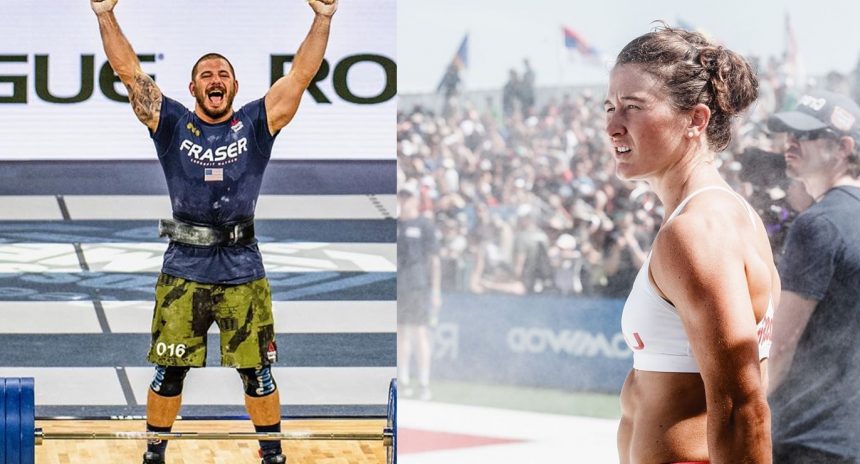 How Athletes are Recharging Outdoors in the Off Season