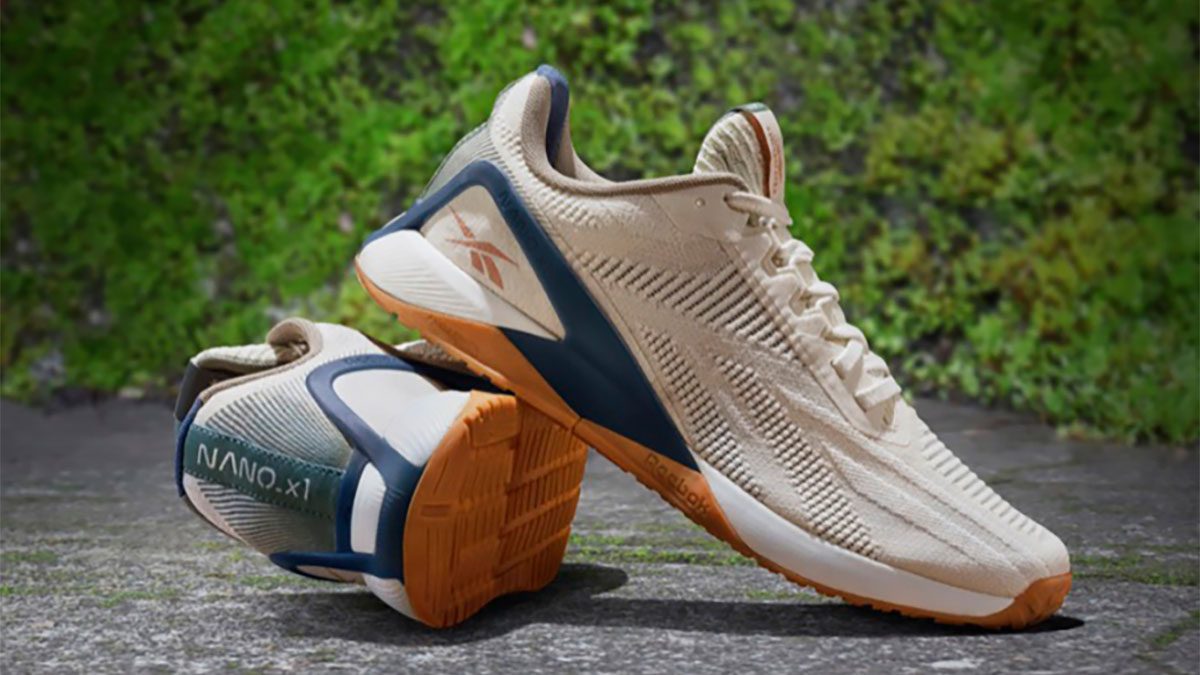 After months of being up for sale, Adidas has agreed to sell Reebok to Authentic Brands Group (ABG) for up to $2.5 billion. We first reported on Adidas intent to sell back in October 2020.

What does this mean for CrossFit? Back in March, Reebok’s president Matt O’Toole reiterated to Morning Chalk Up their commitment to the CrossFit community saying, “make no mistake, Reebok remains committed to supporting the athletes, affiliate partners, and the global CrossFit community.”

Reading between the lines: We wouldn’t expect much to change to be honest. Reebok has squarely transitioned to a fitness and training brand over the past two years in lieu of competing in the big four sports. Their flagship Nano has been dubbed the Official Shoe of Fitness. Without specific numbers, it’s hard to say for certain, but Reebok remains a significant power player in CrossFit and the training category overall. We wouldn’t go to Vegas to take any bets on that changing anytime soon.