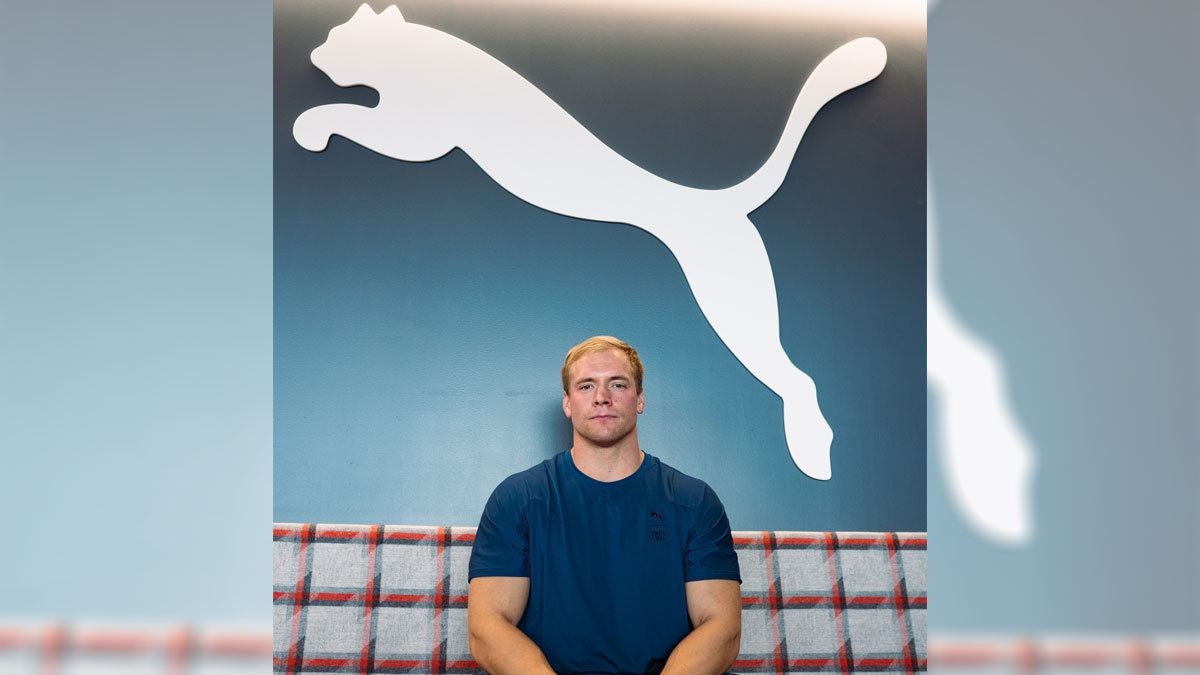 Sam Kwant is returning to the competitive season with a new company by his side — PUMA. Kwant recently signed on as the brands newest training ambassador just weeks before returning to competition floor making his 2022 season debut at the Rogue Invitational, after he failed to qualify last season due to a flair up of a chronic illness during Semifinals.

How it went down: The collaboration with PUMA began inside the walls of CrossFit New England after moving to Boston to join the CompTrain crew. From there, he was inspired with how the company kept family at the center of conversation.

One big thing: PUMA threw in an unorthodox, but compelling component of the contract: anytime he finishes on the podium, he can earmark $10,000 to an organization of his choice; a first that we’ve seen in CrossFit.

But for Kwant, giving back is more than just having a desire for service, it goes deeper. This collaboration with PUMA gives him the opportunity to do something in the name of his late sister.

As for Kwant’s return to the competition floor less than a month away, he’ll be squaring up against a very stacked field at the Rogue Invitational, which is offering the largest off season prize purse ever. He’ll spend the next few weeks training in Washington to keep any flair ups at bay after discovering they could be linked to an outdoor allergy. Kwant said he has been trying to get in with a specialist and hopes to have more answers as he pushes forward into the next season. 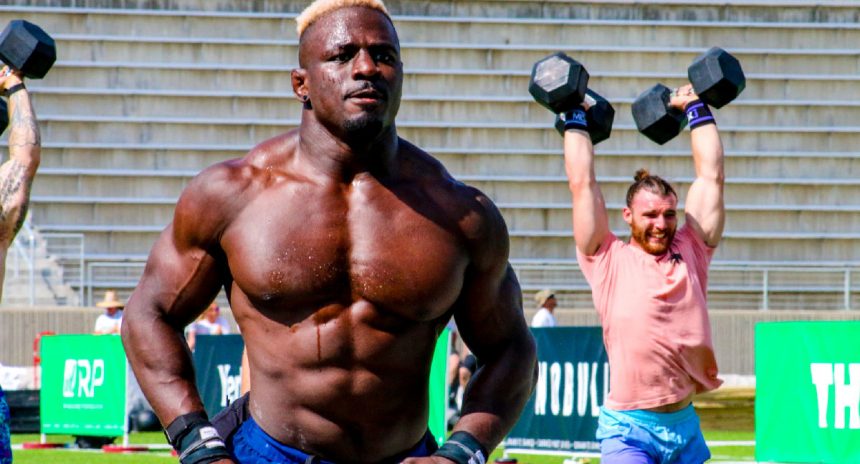