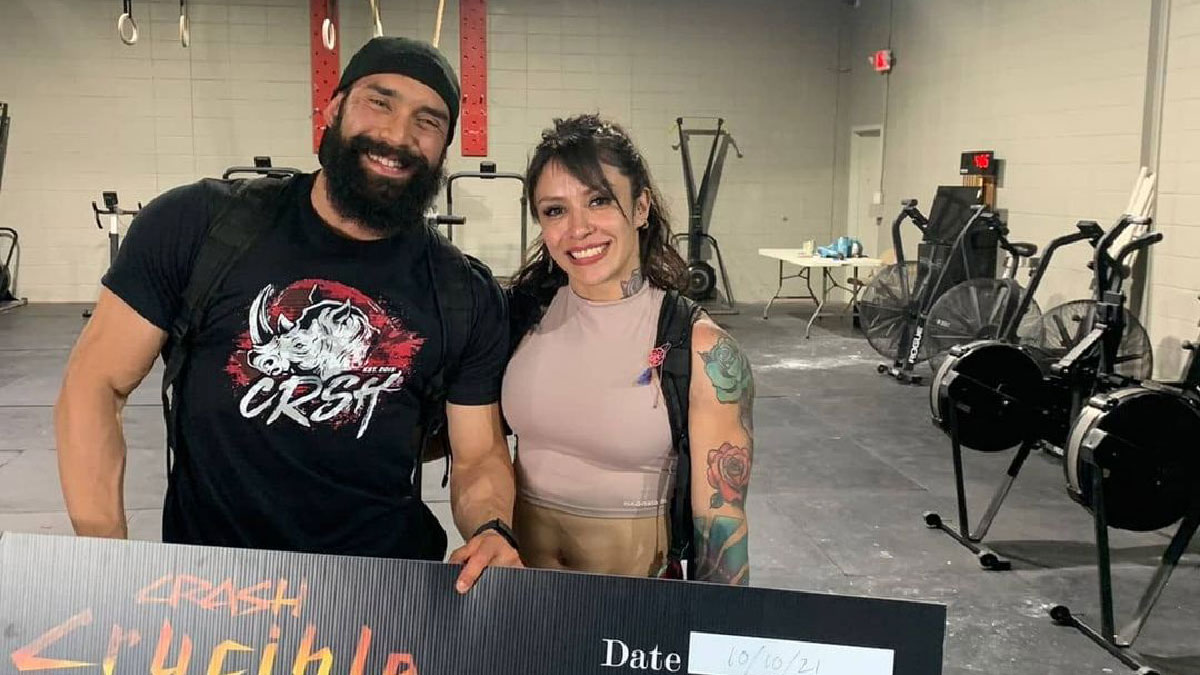 Last weekend, another athlete who is currently serving a multi-year drug-related suspension from CrossFit competed in a non-licensed competition and earned $2,000 in prize money. Fanny Solis, who is nearing the end (June 2022) of her four-year suspension for stanozolol, an anabolic agent, took second in the M/F elite team competition at the Crash Crucible in Spartanburg, SC. Once again, the organizer said he was unaware that one of the registered athletes was currently banned.

The details: Three years ago, the drug sanction was issued to Stephanie Araujo, whose full name is Stephanie Solis Araujo. Her CrossFit Games profile lists her as Fanny Solis Araujo.

It’s important to note that Howell denied access to Stephanie Roy, who enquired about competing prior to being issued a drug ban, but was subsequently notified that she would be ineligible after the positive test became public.

The bottom line: This is now the third athlete in recent weeks to compete in a non-licensed event while serving a drug-related suspension. It’s also the second competition unaware that an athlete standing on the podium was under suspension, exposing an information gap in the CrossFit industry as there’s no public database of athletes currently serving a ban.

Food for thought: Perhaps, as an additional measure, events could ask if athletes are currently serving a drug-related suspension from CrossFit on the registration form.