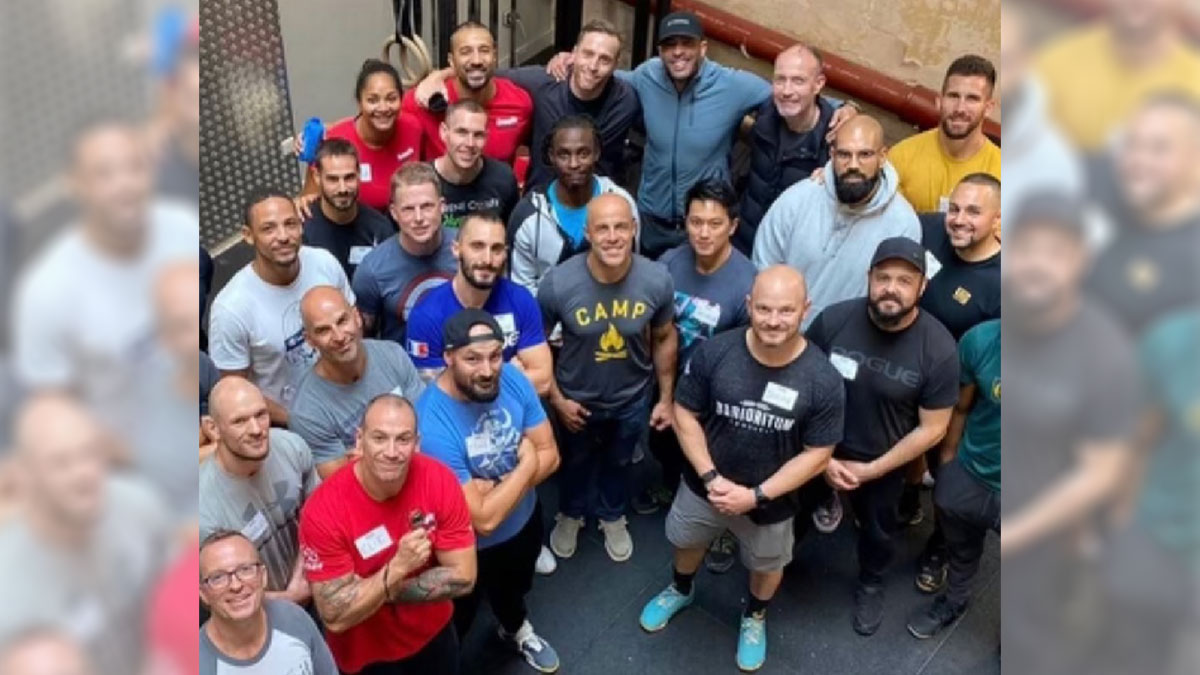 Last February at CrossFit LLC’s Quarterly Town Hall, owner and CEO Eric Roza said he expected 500 affiliates, who had either disaffiliated or let their affiliations lapse in the aftermath of the Greg Glassman fallout, would return to the CrossFit community within the upcoming weeks.

Remind me: Roza also reported at February’s Town Hall that—thanks to team members who sent out more than 10,000 emails and made 2,500 phone calls to owners who had let their affiliations lapse or had disaffiliated—they had already managed to bring 1,000 gyms back into the community at that point.

One big thing: Despite more than 1,350 affiliates promising to disaffiliate from CrossFit after Glassman’s tweets in June 2020, today there are more than 13,000 affiliates worldwide in good standing, “more than when the company was purchased last year,” the spokesperson said.

The big picture: The CrossFit brand was undoubtedly tarnished in 2020, but if today’s affiliate numbers say anything about current support for the company, it’s safe to say much of last year’s rust has already worn off. And CrossFit is hoping the new initiatives they have been rolling out in recent months will only help to further strengthen the community.