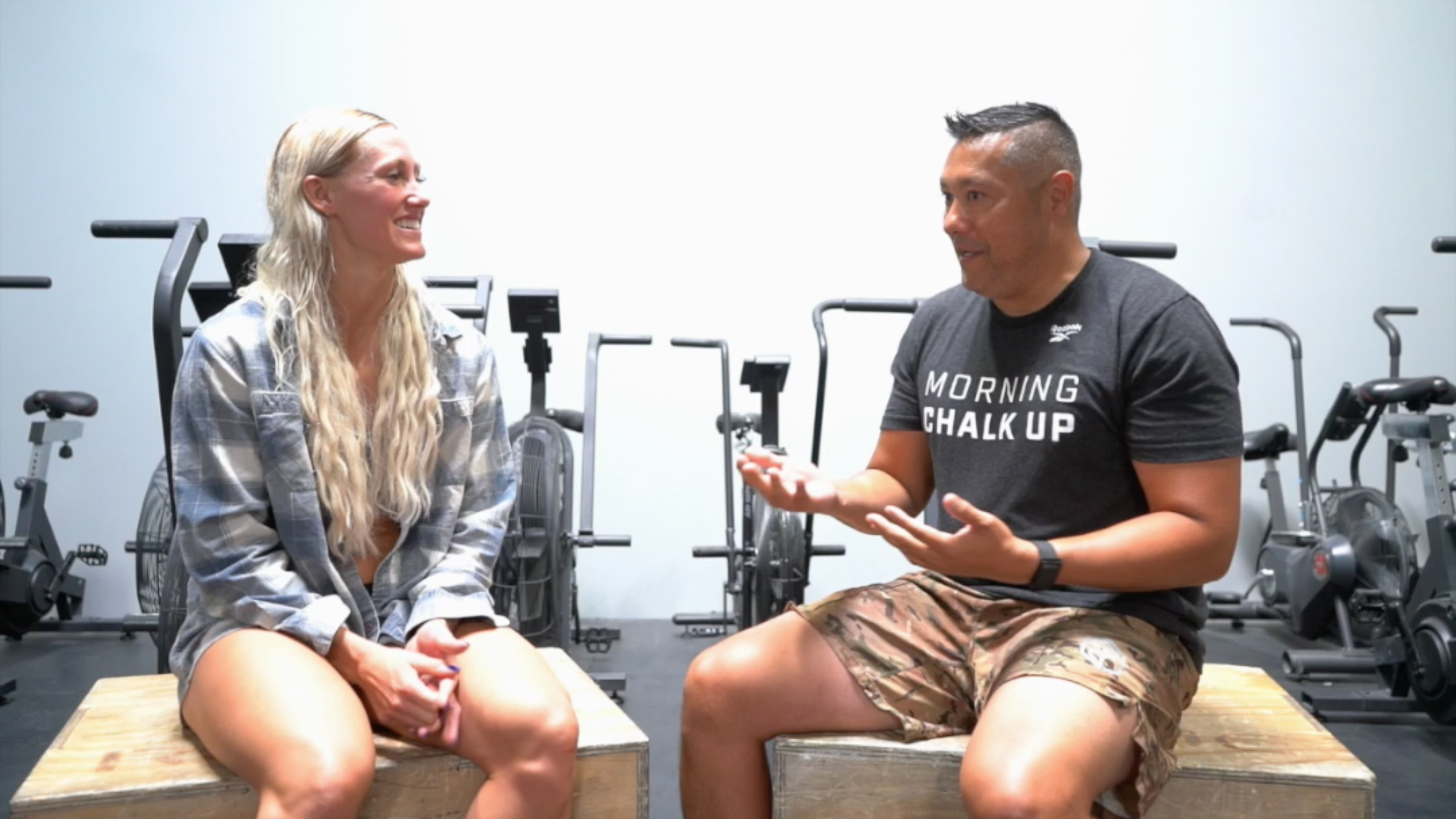 Since bursting on the scene at the 2019 CrossFit Games, Danielle Brandon has shown the potential to be one of the top up-and-coming stars of the sport. She has competed in the last three Games placing in the top-15 in all three appearances.

This past year she placed 11th despite facing many obstacles on and off the competition floor that her fellow athletes did not.

The Morning Chalk Up was able to sit down with Brandon and discuss some of the challenges she faced, particularly one that almost ended her 2021 Games..

How she almost withdrew from the Games after the first event:

We also discuss some of the other challenges she faced due to her being isolated and competing with the fear of her Games ending due to COVID-19, her fellow athletes rallying around her during the 550-yard sprint, her favorite event and least favorite event at the Games and her upcoming off-season competition plans.