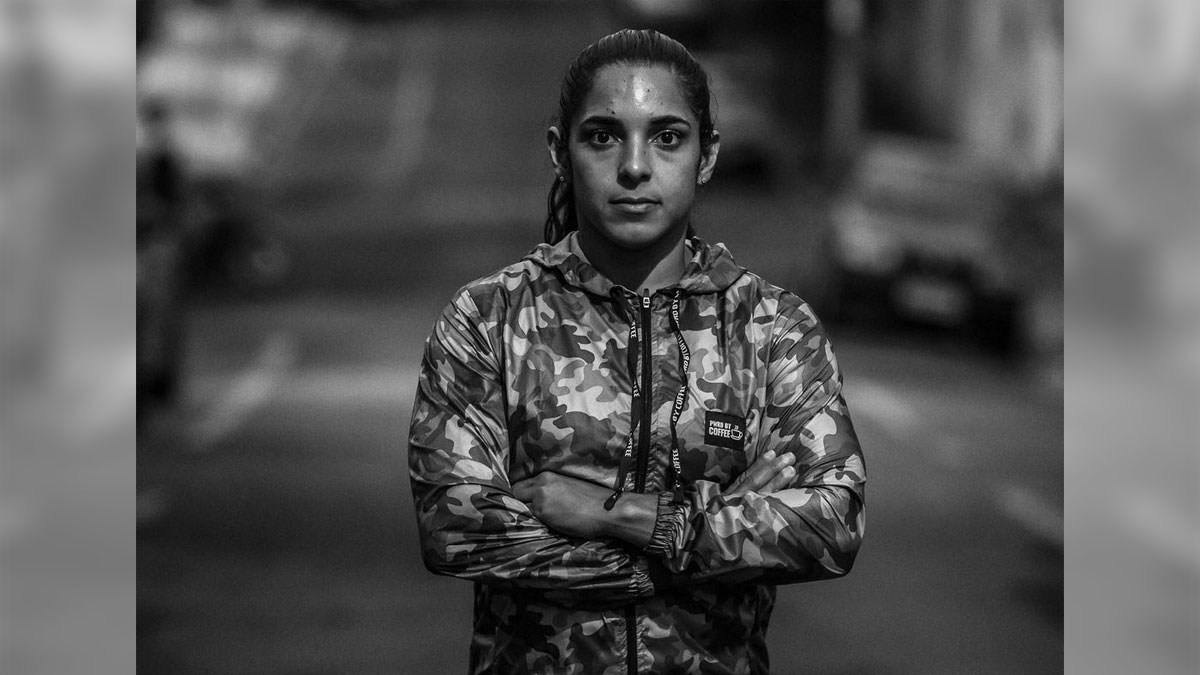 In a six post series on Instagram, CrossFit athlete Larissa Cunha calls on CrossFit to revisit their two-year ban decision, calling it unfair.

What she’s saying: Although Cunha said she was happy she could prove her innocence, it was apparent that she was not happy with CrossFit’s ultimate decision. As a response, she laid out the months-long journey of uncertainty she endured that all began while quarantining in Mexico before heading to the U.S. ahead of the CrossFit Games.

After Cunha had her B sample tested and it also proved positive for the banned substance, she began investigating how that could have happened. This led her to discover other Brazilian athletes, even a Tokyo Olympian, telling similar stories specifically testing positive for traces of the same drug, ostarine, while claiming they did not knowingly ingest the substance.

While Cunha also mentions having a limited amount of ostarine found in her samples, CrossFit has openly stated the amount found in the athlete is not taken into account. This is to prevent athletes from learning how to “cheat the system” and taper on and off of banned substances around the competition season.

She does however, bring up the argument that since the amount found in her system was so low, it could not have had performance enhancing effects, and therefore, she had no intention to cheat.

To strengthen her argument, Cunha brings up other professional sports and how they handle similar scenarios, specifically, the UFC. In 2018, Marvin Vettori tested positive for traces of Ostarine. Due to the limited amount, USADA concluded his supplement was contaminated and as a result, he was only suspended from the UFC for six months.

While a further reduction in her sentence may be too late, Cunha wants to bring awareness to other CrossFit athletes. She emphasized that there is always a risk of ingesting a banned substance if the products aren’t certified and — some brands have some of their products certified while others are not.

As for CrossFit as an organization, Cunha is going to continue to fight her sanction in hopes that change will come not just for her, but for the future of the sport. 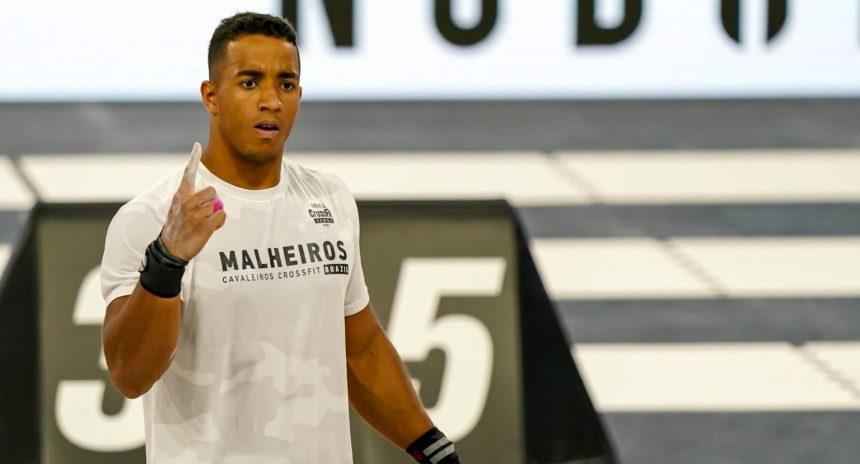