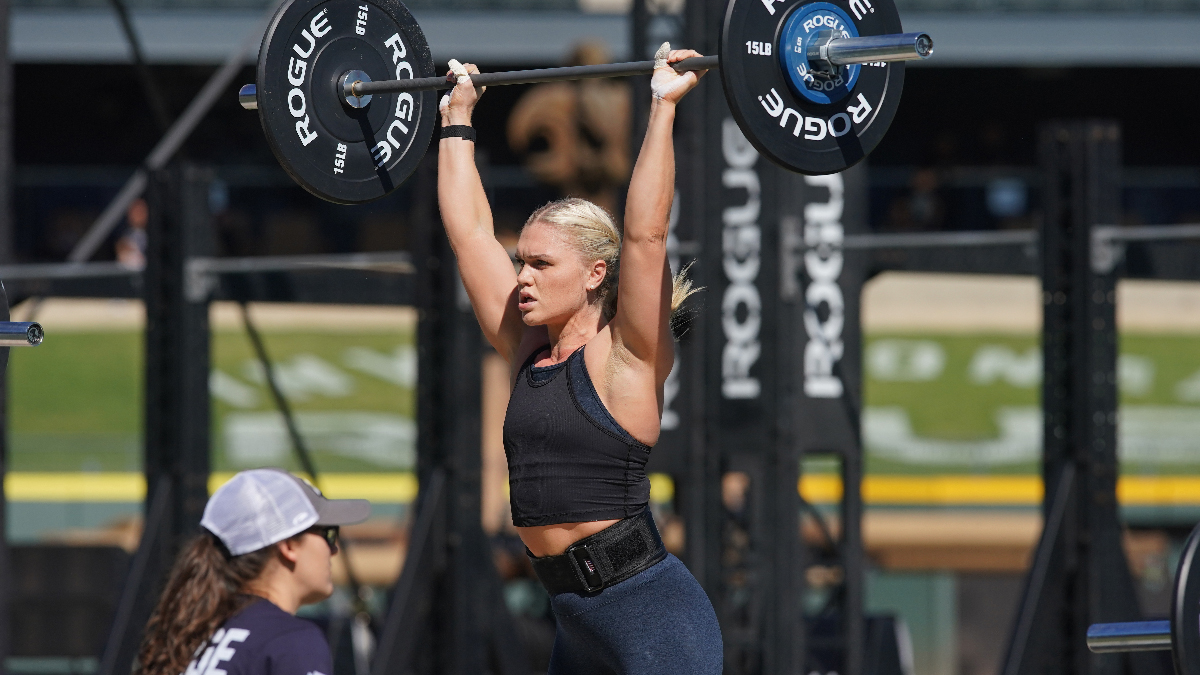 Two-time CrossFit Games champion Katrin Davidsdottir has left Ben Bergeron and CompTrain and will be competing under coach Jami Tikkanen, who also coaches fellow Icelanders Annie Thorisdottir and Bjorgvin Karl Gudmundsson, as well as Henrik Haapalainen, multiple sources confirmed. She did not compete this weekend under the guidance and coaching of Bergeron, her coach across seven CrossFit Games seasons.

One big thing: The news is a huge blow to CompTrain as Davidsdottir has long been Bergeron’s marquee athlete since 2015, and the third in a series of departures for CompTrain in the last year.

Why it makes sense: Katrin and Annie are long-time friends turned business partners who recently launched a new line of sports earbuds. Katrin has also been living away from her native Iceland and family since 2015 when she moved to New England. 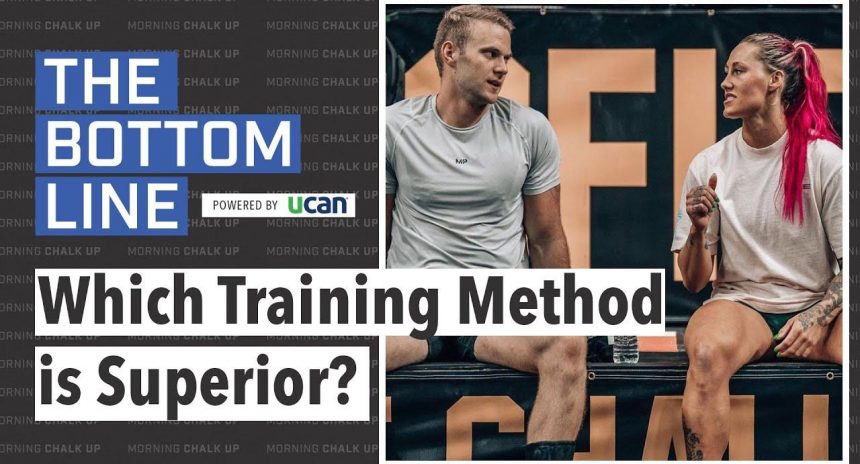 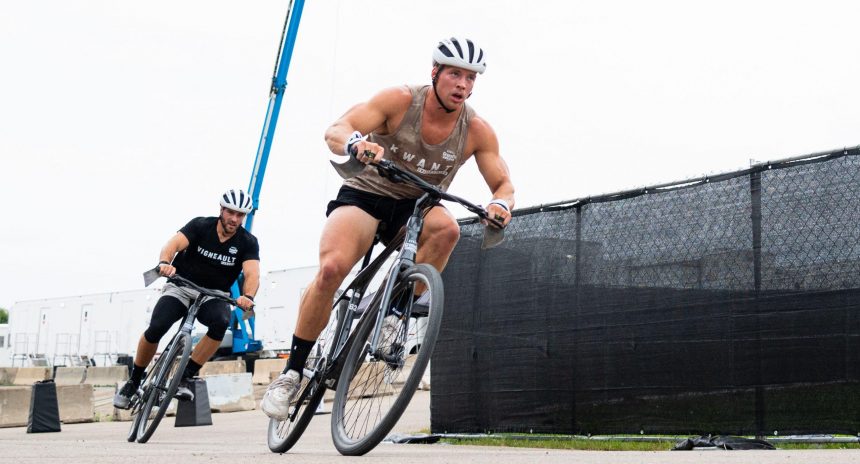