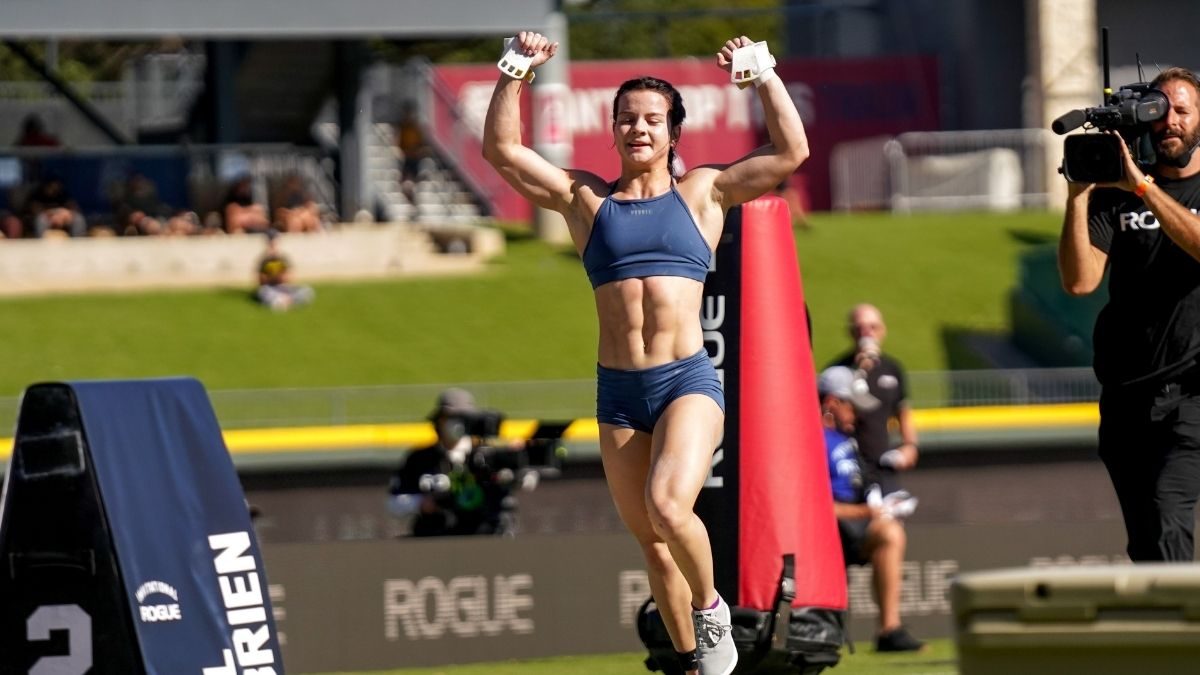 The first major off-season CrossFit competition came to an exciting conclusion on Sunday with the two “Fittest” athletes standing on top of the podium after three days and seven events. After a few days to soak in what we witnessed inside Dell Diamond at the third annual Rogue Invitational in Round Rock, Texas here are some of my final takeaways from the competition.