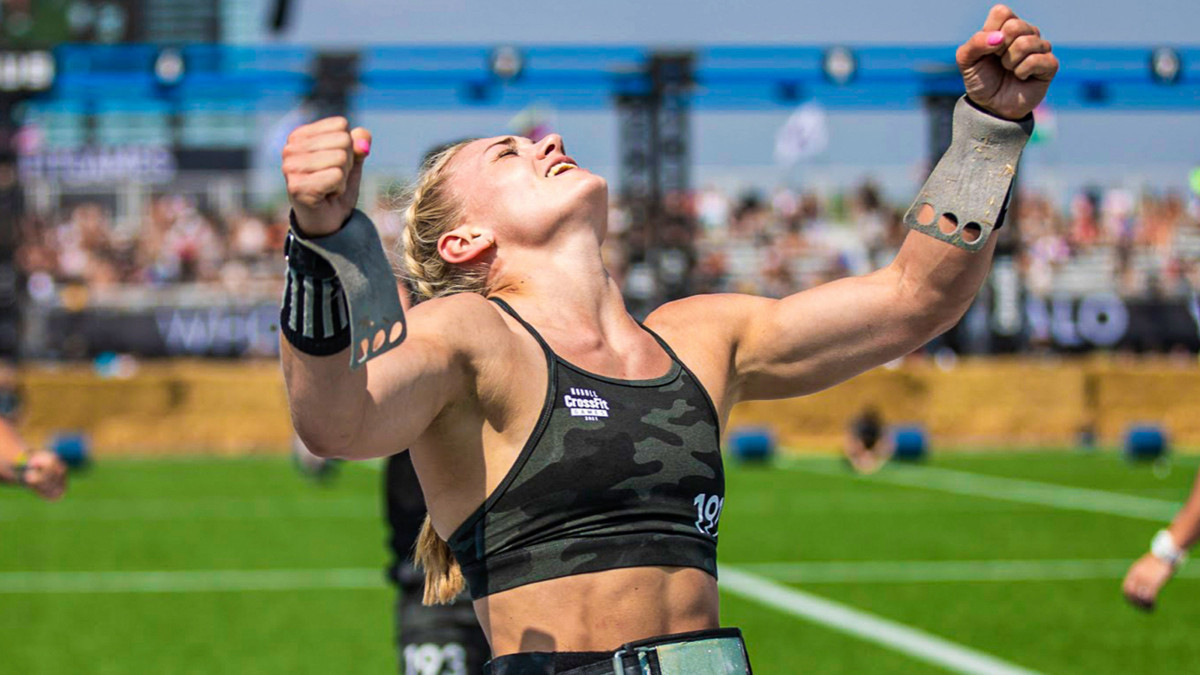 Last week, CrossFit LLC released the complete 2022 CrossFit Games season schedule, giving athletes, fans and stakeholders the earliest look at the Games season, an ongoing request for years. In addition to the dates, the release included some key changes and adjustments to the overall qualification structure.

In addition to announcing details about the season for different divisions, CrossFit included a section about Supplements in this pre-season announcement.

A large portion of this section talks about the risk involved in taking any supplements and the cost involved in testing them.

They go on to suggest three companies who are well known for testing for banned substances: NSF International, Informed Sport, and Banned Substances Control Group. They also recommend The Australian Institute of Sport as a great resource for supplement-related research.

Finally they warn that it is ultimately the athlete who is responsible for what goes into their body, and that “as history has shown, even seemingly innocuous supplements can result in a positive test.”

The big picture: The timing of the announcement of these details is the big story here. CrossFit is notorious for being late to announce certain things, and even waiting until after the season has started to do so in some years. Whether you like the changes or not, everyone should be satisfied with the timing of this announcement. It gives teams a chance to plan ahead of time, and age group and adaptive athletes (in addition to individuals) ample time to assess what their season could look like, and what they want to invest in their attempt to achieve their goals for the season.