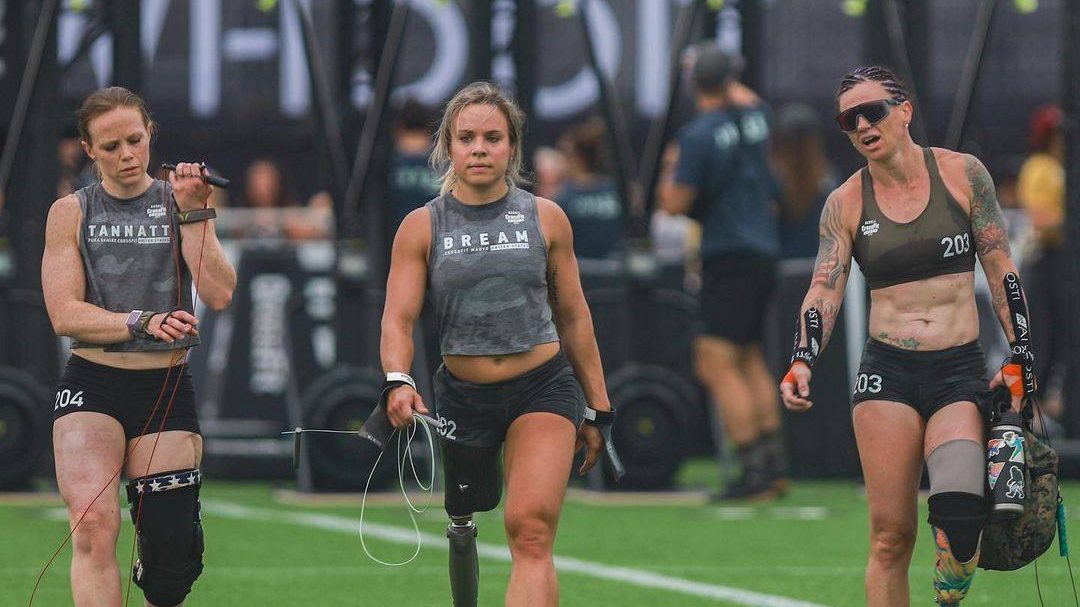 The announcement of the 2022 CrossFit Games season schedule more than three months prior to the official kick off of the season was a welcomed sight to the community. The announcement laid out the dates, and structural flow of the season that included some key additions and changes to streamline the calendar for all divisions.

Not everyone was content with the full extent of the changes however, and despite the addition of an additional qualifying stage, members of the adaptive community were vocal in their disapproval of not including more divisions into the live competition schedule at the CrossFit Games.

What’s being said: Mike Witous, third place finisher in the men’s short stature division in the 2021 Open and Steph Roach (formerly Hammerman), longtime advocate in the adaptive community and the first level 2 CrossFit trainer with cerebral palsy, took to social media to share their thoughts about the changes

Roach: “I applaud (CrossFit) and its staff for opening there doors to this idea, but if you’re going to give people an opportunity to compete for a spot at your event that opportunity needs to be available for all divisions and not just the divisions it’s easier to setup for, prepare for or navigate equipment around.”

Alec Zirkenbach, executive director for the Adaptive Training Academy (ATA), wrote the adaptive classification manual for CrossFit and helped run the adaptive division competitions at the Games. Following the season structure announcement, he provided some valuable insight into the present and future status of the adaptive divisions.

In talking with members of the community, the topic of participation growth and competitive athlete pool consistently arises as the linchpin for new adaptive divisions hoping to earn a chance at competing live at the Games. Looking at the broader history of the sport in general, those same metrics have always been a driver of change and representation at all levels of competition.

The current reality is that for some adaptive divisions the participation numbers and competitive landscape still needs time to develop, and given what goes into the logistics of the Games, the numbers do not warrant a full, in-person competition at the Games just yet.

Generally speaking, it is hard to visualize the expansion of competition when the landscape allows for athletes who straight up don’t submit scores to earn a spot further down the line over those that do. Traditional elements of fairness in sport get murky in these situations.

It will also require dedicated efforts from CrossFit to highlight and showcase athletes across all adaptive divisions throughout the course of the full competition season, something that is to be expected in 2022 considering the success of year one from the adaptive divisions, particularly at the Games. 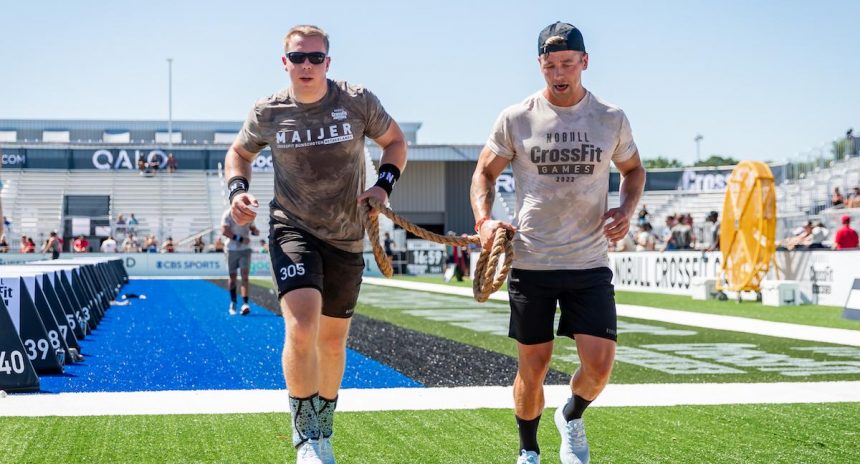