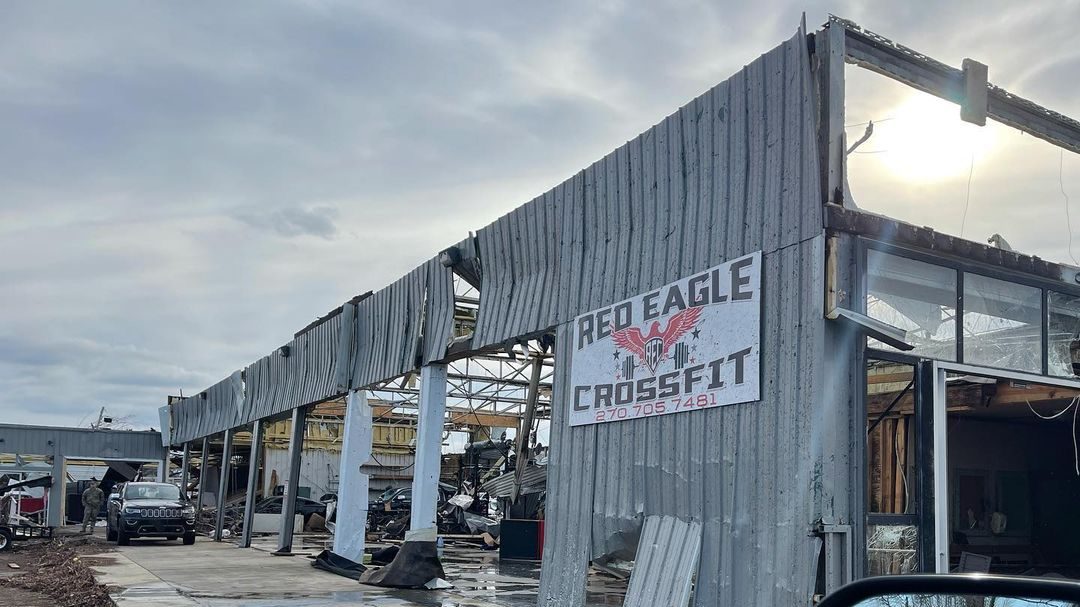 On Friday, December 10, Leah Kluemper and 20 of her members were at Red Eagle CrossFit in Mayfield, KY gathering for a “friendsgiving” to celebrate Kluemper finishing the Physical Therapist Assistant program.

Three hours later, the gym was gone, lost in the deadly tornado that ripped through Kentucky and five other states the night of December 10 and early morning hours of December 11.

What happened next: At 10 p.m., Kluemper received a call telling her her gym was gone. She was in disbelief, she explained, and needed to see it for herself.

Rebuilding: While Kluemper fully “intends to rebuild” her gym, she also admits she isn’t sure what this is going to look like.

I didn’t want to believe it. It’s just one of those things you don’t understand it until you actually see it.

The community steps in: Kluemper said she has been overwhelmed by how the larger CrossFit community has offered support since losing her business and her livelihood five days ago. 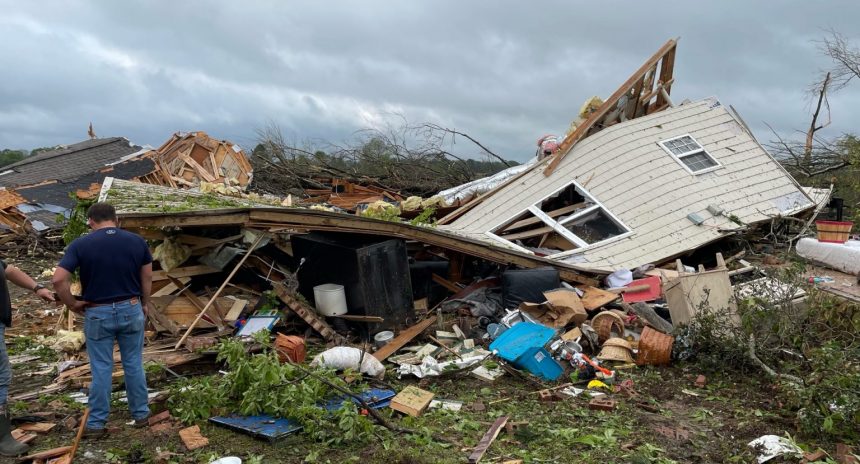 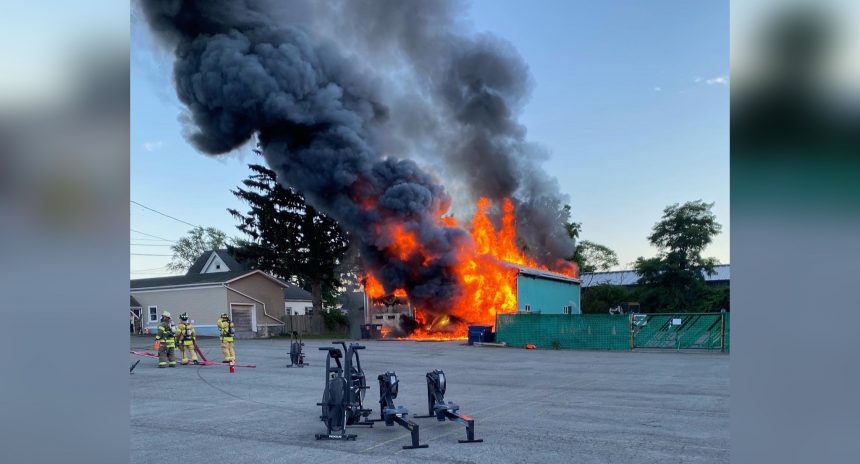