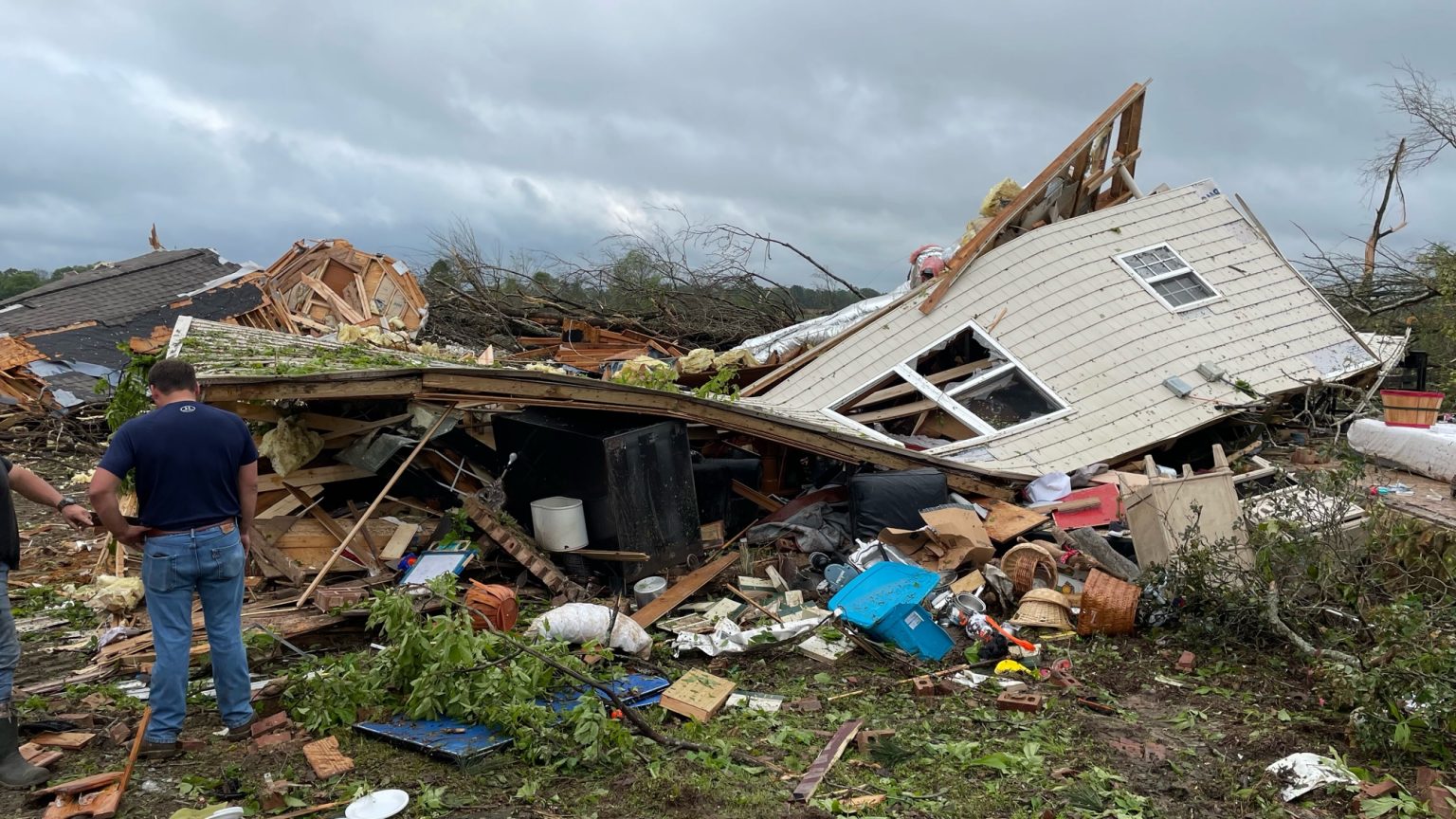 Last Tuesday, Sydney Morstad went down for an afternoon nap with her 3-year-old and 7-month old and put her phone on vibrate, with no idea that a tornado was headed directly for her house in Bonaire, GA.

“My dad called me multiple times to take cover, but I didn’t hear the phone,” said 34-year-old Morstad, a four-year member of CrossFit Carnivore.

“Then my son got up to use the bathroom and I looked out the window and I have never seen rain and wind move so fast in my life. It sounded like rocks were hitting my house. I heard this loud whistling and it sounded like a plane or train was crashing into the house,” she explained.

“I put my hands over my head and thought, ‘We’re going to die.’”

The next thing Morstad remembers is coming to, covered in debris, soaking wet, with sand in her ears, coated in leaves, dirt and insulation from the house, and she had no idea where her children were.

Morstad looked over and saw her 7-month old a few yards away, lying face up under a slab of wood, and shortly after that, she discovered her 3-year-old had been thrown 10 to 15 yards as the house was knocked completely off the slab.

Miraculously, all three escaped the tornado, rated an EF-3 with winds of 160 mph, with nothing more than some legions, scrapes and bruises.

“It’s a miracle…But we lost absolutely everything other than a few clothes I managed to salvage here and there,” she said, adding that she isn’t sure what their long term plan is, or where they will go.

And as if almost dying in a tornado and losing everything you own in a matter of seconds isn’t enough, Morstad has been through even worse in recent days. Her husband, Josh Morstad, was tragically killed in a car accident last summer when she was seven months pregnant with their second child.

“It has been a terrible year. That’s why we moved into my parents place right now. It’s the closest thing to home for my 3-and-a-half year-old. We’re trying to make life as normal as possible for him right now. He lost his house and his dad in the same year,” she said.

Although nobody can stop the pain Morstad and her children are going through right now, the community at CrossFit Carnivore has made a world of difference in recent months.

“I love CrossFit, but Josh love, loved it. After his death, they did a memorial WOD for him. Anyone could come, not just members of the gym, and it was a huge turnout. They presented me with money (more than $6,000) and a huge framed picture of my husband after a WOD he had done. They gave us so much stuff, did so much for us,” Morstad said.

The CrossFit Carnivore community stepped up again after this most recent tragedy by collecting clothing, gift cards and cash donations, quickly raising more than $3,000 in cash and gift cards.

Further, on Sunday they held an Easter-themed fundraiser that was open to the public, where they charged $10 for children to have their picture taken with the bunny, raising $8,000 in the process.

“They have been one of the top things that stands out in my head in the last year. They have come through for us, both times,” Morstad said.

“They have just really showed up for us.”

Donate to the Morstad family here. 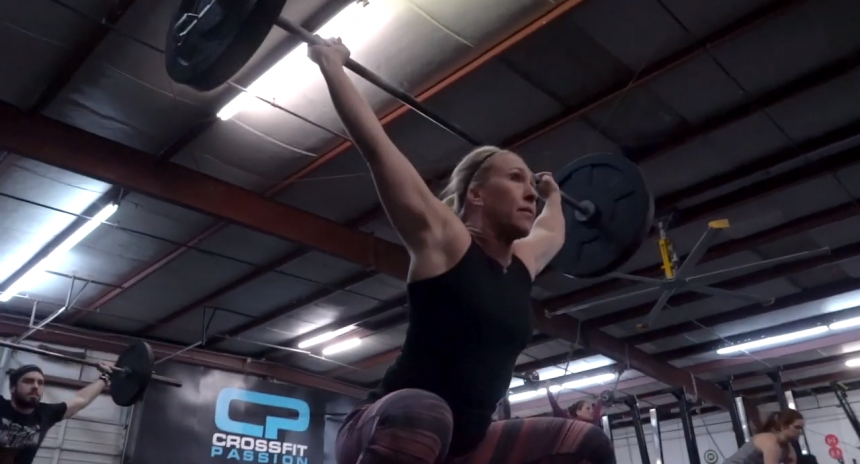 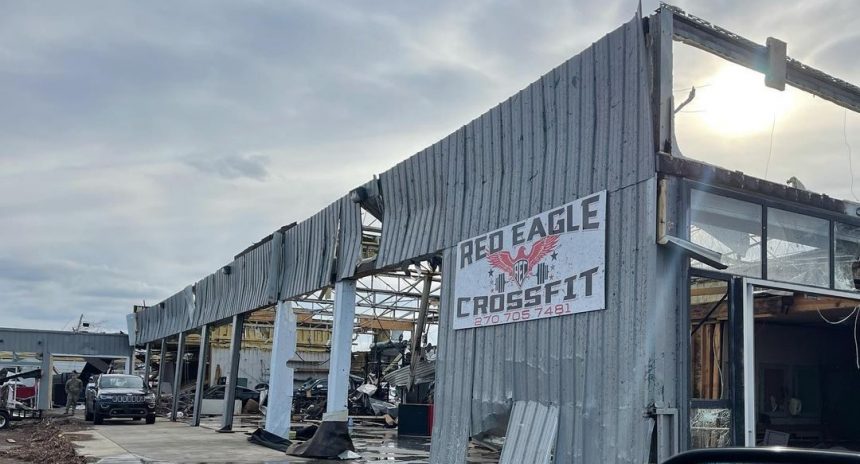