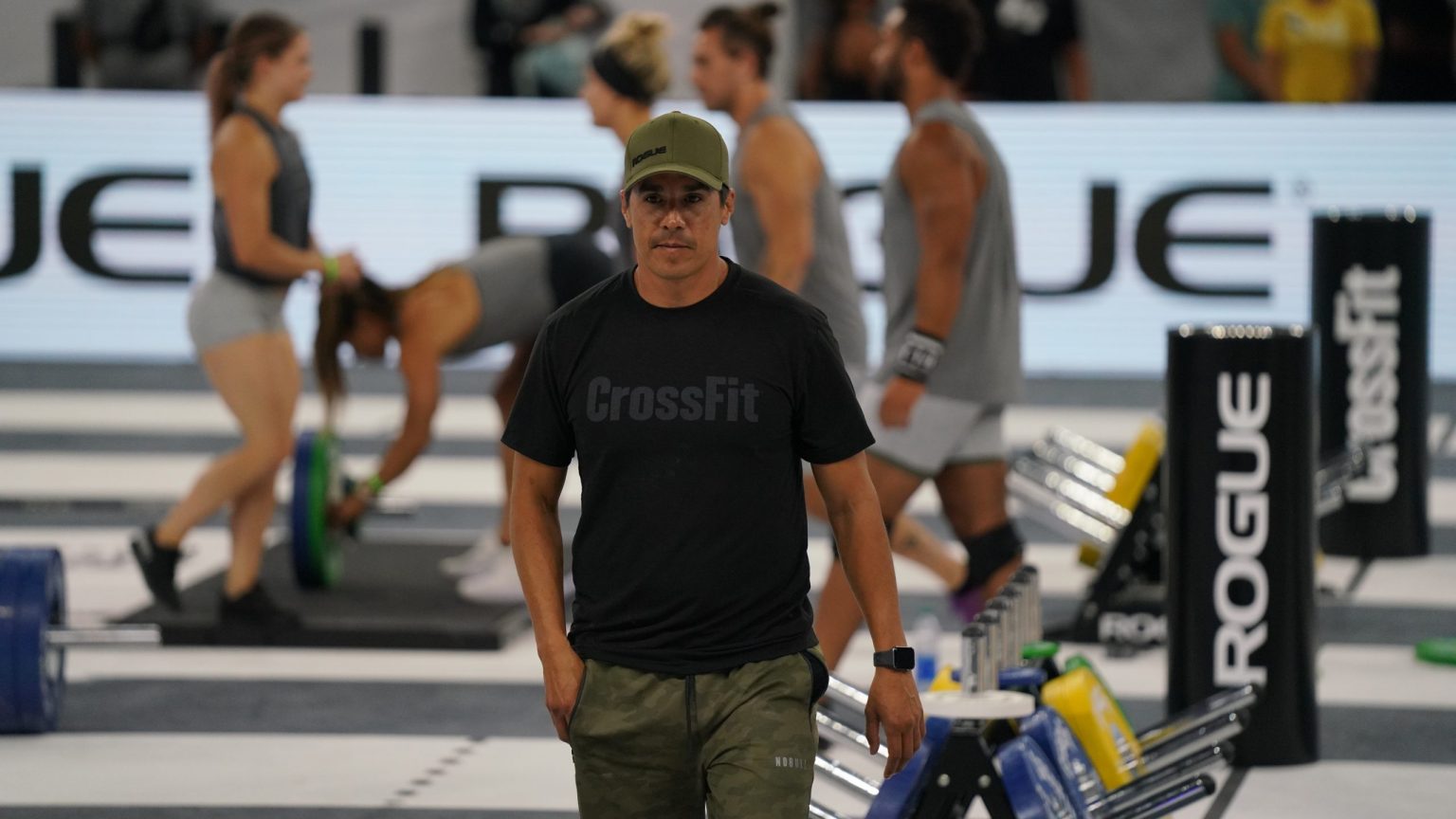 As a writer who doesn’t hesitate to write about controversial subjects, I take it as a compliment when people get emotional, even if they’re angry or offended by what I wrote. Because no reaction is a whole lot worse.

I have often thought that this attitude influenced Dave Castro’s programming decisions through the years: that one of his goals was to create dialogue, discussion and disagreement, and ultimately to stir all kinds of emotion in the community.

And that he did. Brilliantly.

Let’s take a look at some of the most debated workouts Castro programmed through the years.

Never has such a simple, seemingly mundane workout, caused such debate as when Open workout 12.1 was announced: 7 minutes of burpees. The short-statured, short-limbed, well-conditioned athletes rejoiced, while others argued it was an unfair workout, as it made up 20 percent of the Open events. Thus, it would skew the leaderboard by giving an opportunity for less well-rounded CrossFit athletes to flourish in just one workout, wreaking havoc on others in the process, who would be bumped too far down the leaderboard to recover to qualify for Regionals.

As a former gymnast, the introduction of a max distance handstand walk at the 2014 Regionals was music to my ears. But as I was smiling inside, my phone rang. It was a friend of mine who was competing at the Canada East Regional competition, angry that a “not functional” and nothing more than a “party trick” type of movement could ultimately determine someone’s CrossFit Games qualification fate. While she might have been onto something—after all, I managed to qualify to the Games that year (thanks to the handstand walk) while Sam Briggs and Stacie Tovar did not due to low placings on that event—but on the flipside, this set the wheels in motion to make handstand walking an expected skill for any Regionals-level athlete to have in their toolbox.

The pegboard was first introduced to the CrossFit Games in 2015 in the second to last event of the competition—‘Pedal to the Metal 1’—a movement that all but anhilitated the field, leaving the crowd to watch athletes stand around shaking out their arms because they couldn’t even get one rep. In fact, not a single woman finished the event. Some argued this was a fail of epic proportions, while others argued to its brilliance, as moments like this would serve to push the competition to the next level, which it did. The pegboard returned the following year in the final event ‘Redemption,’ an event that 10 women completed.

Handstand push-up Open standards, constantly changing, have been so controversial that a PhD student at Nottingham Trent University in the UK wrote his dissertation about it, where he argued that the hand width standard double penalizes the tall athlete.

Four years after five-time CrossFit Games athlete Jacob Heppner famously did full fist handstand push-ups in the Open so he could get his heels over the tape line on the wall, still remembers the experience. In a post on Instagram on Thursday addressing Castro being fired from CrossFit, Heppner wrote: “I wasn’t your biggest fan dying during Open workouts and I might have cursed your name a bit on forearm standards also.”

And who can forget the ‘Separator’ of 2016 at the CrossFit Games, where ring handstand push-ups led to all kinds of judging inconsistencies, not to mention the troubling spinal extension that took over the competition floor. To some, it became one of the most visually confusing and embarrassing movements in Games history.

2017 Regionals featured a workout with 45 ring dips, where pretty much every region had one or more man injure or tear his pec during their high speed ring dips. Blame Castro for reckless programming, or just learn to control your ring dips?

2019: The year dozens of athletes flew from all over the world to compete in Madison, WI only to participate in one event before half of them got eliminated. Actually, this one wasn’t that controversial. We all agreed that was just cruel.

The Big Picture: Whether you will remember Castro’s days at the helm as brilliant, or whether you perceived him to be too reckless at times, there’s no denying Castro had a way of getting people to care. To care about the workouts, to care about the competition, to care about the athletes, and even to care about mastering not-so-sexy movements like wall walks. He wasn’t afraid to take risks that brought us together, divided us, and stirred emotions of all sorts, all the while he sat back and enjoyed the show with a cheeky grin that never seemed to fade. A tall order that has left some pretty big shoes to fill.