Opinion: Why I’m Cheering for CrossFit’s Veterans this Season 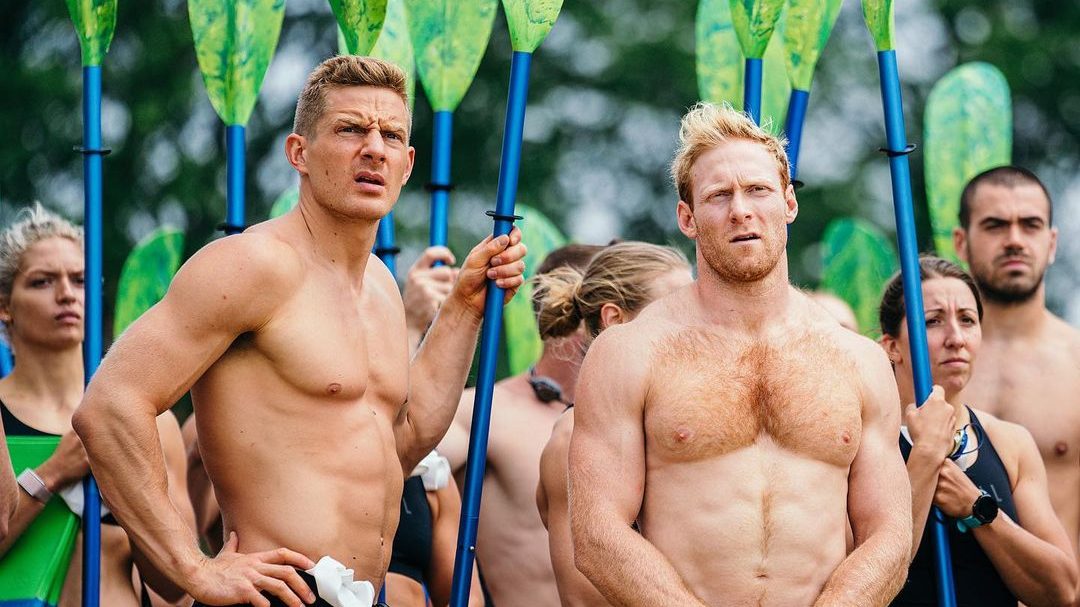 As Justin Medeiros ushered in a snazzy new era for CrossFit last year, one full of youthful Gen Z smiley-faced exuberance, a clear trend has emerged within the realm of the sport’s elites on the men’s side: the future is now.

Medeiros will face stiff competition at the 2022 NOBULL CrossFit Games from the likes of 20-year-old Dallin Pepper and Cole Greashaber, and the writing is on the wall, the kids are alright and the forthcoming purview is white-hot.

Add in Saxon Panchik, Lazar Dukic, and Guilherme Malheiros and it seems the trend is inching away from the statistical analysis that most elite CrossFit’s are about 27 years old. This has been the story among many professional sporting leagues the past few years, from the English Premier League and the NHL to the NBA. Kids are finding a way to forgo a real need for game experience while shaking off sophomore slumps and recreating solid rookie performances right out of the gate.

Of course there are the outliers, the Tom Bradys and LeBron James, the multimillionaires who spend millions taking care of their bodies, sleeping in expensive pajamas and traveling with world renowned chefs and nutritionists. But time waits for no man, and it always catches up in the end.

Medeiros and company represent the new generation of CrossFitters, ones who are coming into the sport in their teens, not their 20s. Ones who are starting gymnastics because of CrossFit, not getting into CrossFit because of gymnastics. This generational shift should not be understated, because it’s well known, the earlier you start, the better you can become once your body and mind hit their prime. These kids will soon be able to tap lung capacity their older compatriots can’t, and while experience speaks volumes, youth always has time on its side.

This is bad news for a generation of CrossFit elites who have been in the sport since the early 2000s and have now dedicated not years, but a decade or longer to the sport. The likes of Noah Ohlsen, Patrick Vellner, Brent Fikowski and Bjorgvin K. Gudmundsson are the names that instantly pop to mind: they’ve all been on the podium, but have yet to wear the crown.

Mat Fraser’s unrelenting dominance was like the Chicago Bulls of the 90s, wiping the competition floor clean and denying potential teams like the Utah Jazz and the New York Knicks from ever tasting that sweet championship nectar, watching their windows close while getting oh so close. That reference dates me, but it’s clearly applicable in the here and now of the 21st century: CrossFit’s dynasty days in the men’s competition may be done, however, its youth movement may take over post-haste.

Thus a closing window is still open for a few of the grizzled vets of the sport to potentially smash through, however, this may be a case of one–not all–finally reaching that once seemingly unattainable pinnacle. Vellner, Fikowski, BKG and Ohlsen all showed last year Father Time has no grip on them, their training or their bodies. They clearly have gas in their tanks, and can not only compete with the likes of Medeiros, but still hold tight the thought of potentially wearing the crown in 2022.

CrossFit owes so much to these veteran elites, they helped solidify the sport when it was still looking for its footing and needing stars who acted like professionals and gave the Medeiros’ of the world idols to look up to as they scoured YouTube in their bedrooms while still living with their parents.

These veterans also endured the wrath of Fraser and his superhuman ability to constantly stay one step above his competitors, no matter the circumstances. To no fault of their own, all four of these stars would have most likely have already won one, or maybe two, crowns in a parallel universe where Fraser didn’t exist.

CrossFit’s future is bright, there is now a solid pipeline of up-and-comers who will continue to fill out the sport’s stable well into the coming years and decades. The sport is here to stay, and although its been a bumpy ride the past few seasons with a leadership change and the pandemic, 2022 should signal a return to normalcy, finally.

This is why I’m cheering for the old guard in 2022. I want to watch one of the older generational athletes of the sport ride off into the sunset with a title over his back, the cherry on top of a brilliantly illustrious, and quite frankly, long career. The youth of the sport have years ahead of themselves, but these guys would give us a storyline for the ages.