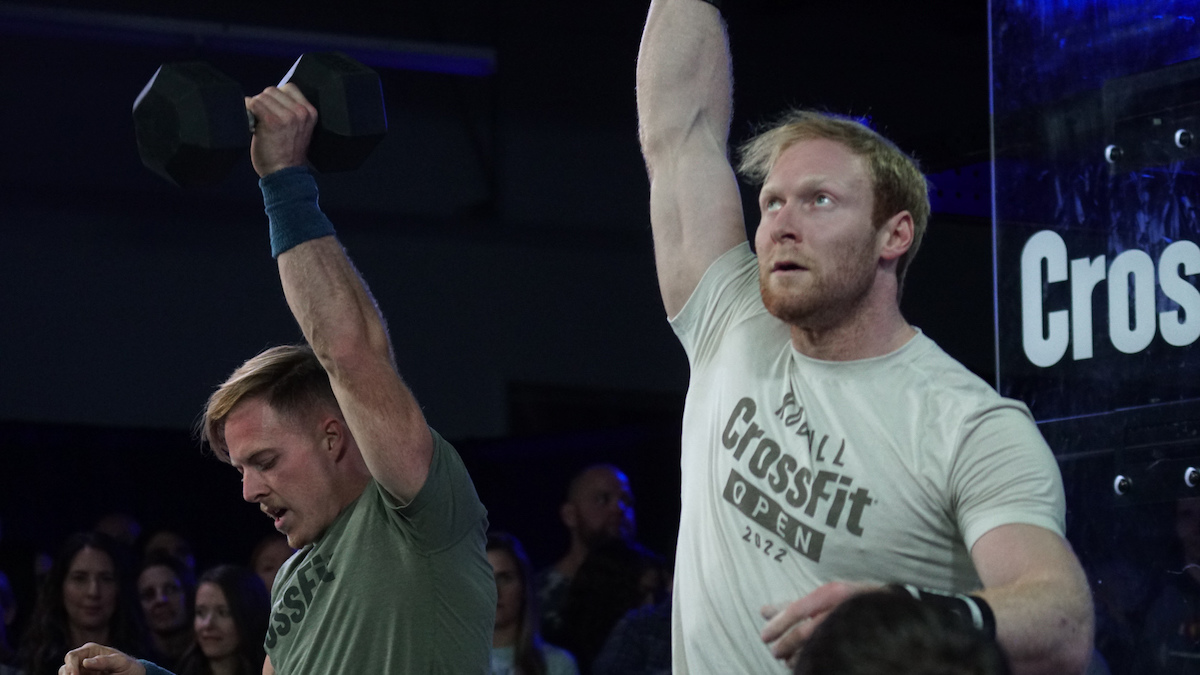 As the collective CrossFit world braced themselves for the live 22.1 Open announcement Wednesday, total registration had eclipsed the 200,000 mark. By the time the dust had settled on the announcement, the number had grown to over 219,500, marking a 38,000 plus improvement in 24 hours.

While still a far cry from the stated registration goals of Eric Roza when he took over the company, the timing of the benchmark gives hope 2022 can at least surpass the final numbers from a year ago.

Remind me: During one of his initial townhall meetings back in 2020, Roza wasn’t shy about putting a lofty goal out into the universe in hopes of reinstilling momentum in the sport.

In 2021 registration closed at 263,529, reversing a two-year participation skid by beating 2020 thanks to a late surge in the final week. That change of direction marked the eighth time in Open history that registration improved from the year prior, which presents us two ways to look at these numbers:

Glass half empty: A significant surge is still needed with four days remaining to not only match 2021, but pass it in a manner that showcases meaningful growth. To match the 10% growth of last season, the final number would need to settle around 290,000.

Glass half full: The recent numbers should continue to increase significantly on the heels of the announcement of a 22.1 workout that is approachable to the masses and provided a good show between the announcement’s featured athletes.

Technically Open registration will remain open throughout the next three weeks, but for primary statistical purposes the registration window will effectively close at the 22.1 submission deadline at 5pm Monday PT. 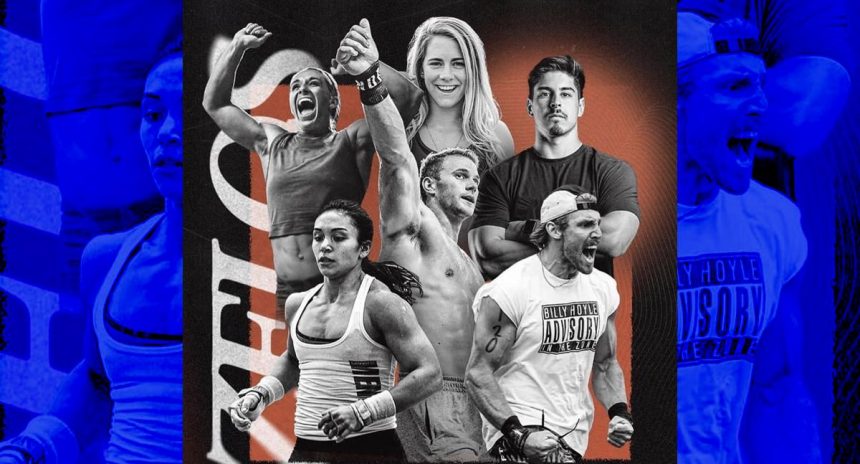