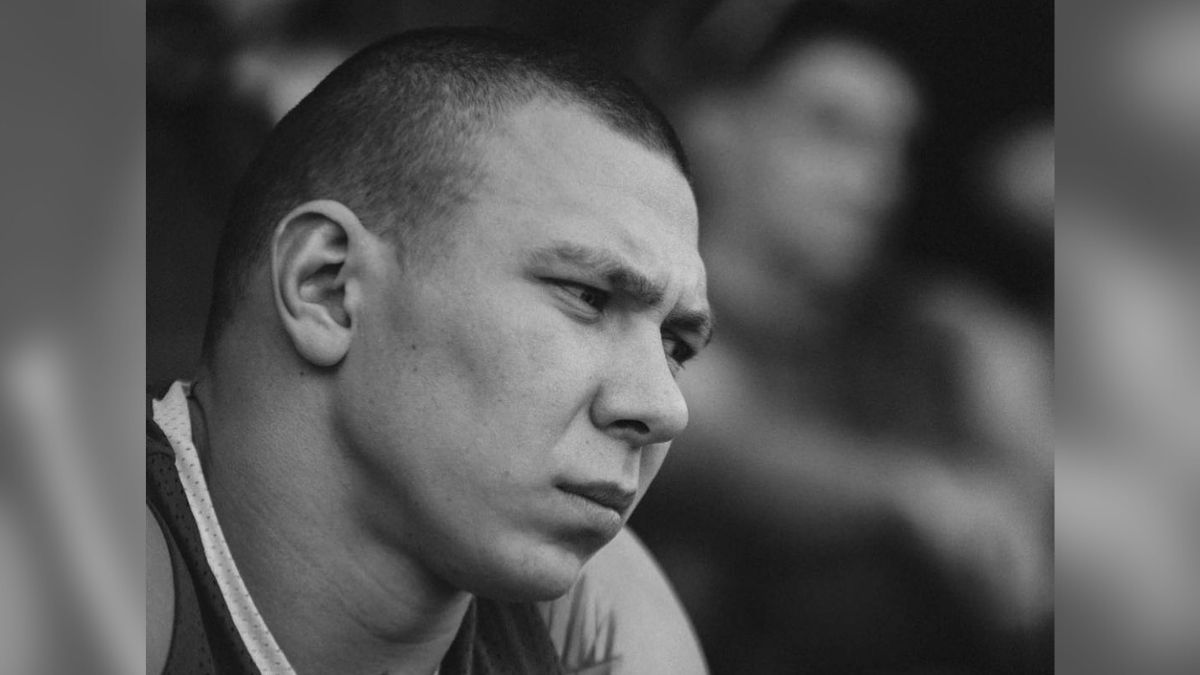 Russian CrossFit Games athlete Roman Khrennikov joined in the chorus of international condemnation of the violence in Ukraine Saturday. Khrennikov is by far Russia’s most famous CrossFit athlete and the most accomplished in the sport.

Three days ago, Russian military forces launched an attack on Ukraine sending in troops and bombing cities, which has been almost universally condemned by the international community as an unprovoked act of war. All seven CrossFit affiliates immediately seized operations indefinitely.

One big thing: It remains to be seen how this could affect Khrennikov’s ability to travel to the U.S. should he qualify for the 2022 CrossFit Games in August.

Svetlana Kubyshkina, a Russian native who qualified for the 2021 CrossFit Games but was similarly unable to travel to the U.S. due to issues obtaining a visa, also posted to her Instagram with a simple message: “No war”.