Justin Medeiros Poised for His Best Open Ever 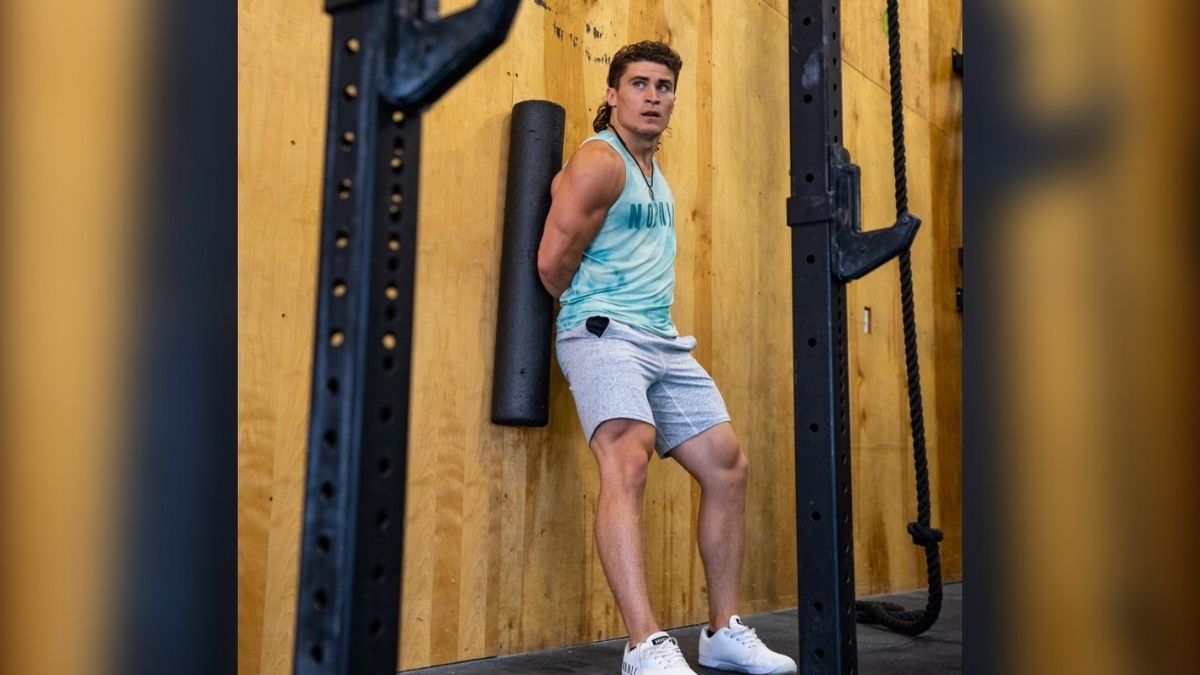 In preparing for all things Open this season, I noticed current “Fittest Man on Earth”, Justin Medeiros, has to this point not managed to finish in the top 50 worldwide for any open, which in turn led me to ask three questions:

Past Games Champions in the Open:

As you’re about to see, Games champions historically do very well in the Open. Combined between the men and women there are only three instances of the Games champion not finishing inside the top 20 worldwide in either the Open before or after winning the Games. Not surprisingly because of the relative depth of the men’s field compared to the women’s, all three instances happened for the men, with the third example being Medeiros last season:

It’s very difficult to do well in the Open. There are so many entrants, and sometimes the workouts are rather specific which can allow “specialists” to flood the top of the leaderboard and knock top Games athletes down.

In the case of Medeiros, he has actually had quite a few great Open workouts over the last three years:

But they’ve always also been coupled with relatively poor performances:

Diving into those a bit, we can identify a couple of trends for both his best and worst Open workouts.

In the case of his best performances, there isn’t an explicit trend in terms of movements, but rather the combination of almost anything with gymnastics (we’ll come back to this) seems to be an area he excels:

In the case of the bad movements, it’s not a clean example either, but it’s primarily a de-emphasis on gymnastics that seems to do him in:

Given the fact that there’s been at least one workout each year that keeps him from having a great Open finish, what could be different for him this year?

Is Medeiros poised for his best Open yet?

It’s difficult to say for sure, but there are certainly some really positive signs for this being the case for the reigning Games champion to have a great Open performance:

First of all, he’s already off to an excellent start with a fifth place worldwide finish on 22.1.

Second, the absence of rowing and wall balls from this Open means two of his five worst Open workouts over the past three years are out of the equation.

Considering the recent performances by Medeiros on event 4 (thruster / wall walk) and event 15 (specifically the improved capacity for chest to bar pull ups) at the CrossFit Games this past season, it leads me to believe he would not have a similarly low finish on any upcoming Open workouts with thrusters and/or chest to bars in them.

Finally, in the history of the Open there have been three single modality 1 rep max weightlifting tests: 2015, 2018, and 2021. That style of testing strength in the Open is only one of several, and it seems to show up every third year since it’s first appearance in 2015. If the pattern continues and Medeiros dodges a 1 rep max test in the 2022 Open, mark it down as all but a guarantee that this will be his best Open to date.

There’s one caveat to this, and that is his participation in 22.2. For someone of his caliber, there’s almost no need to redo Open workouts regardless of initial performance. However, as we saw last week with all four Open announcement participants (Vellner, Ohlsen, Brandon, and Shadburne), while all of them had great performances with such little notice, those scores didn’t always hold up well against the worldwide field who have four days to study, plan, refine, and execute several attempts should they so desire.

The flipside to his conversation is the Mat Fraser example from 19.5 where he both participated in the live announcement, and had his performance from that night hold up as the best time worldwide throughout the weekend. If there’s anyone who currently has the chance to step into the vacancy at the top of the men’s field Fraser left upon retiring it’s Medeiros. Could he potentially have a similarly dominating performance on 22.2? Only time will tell. 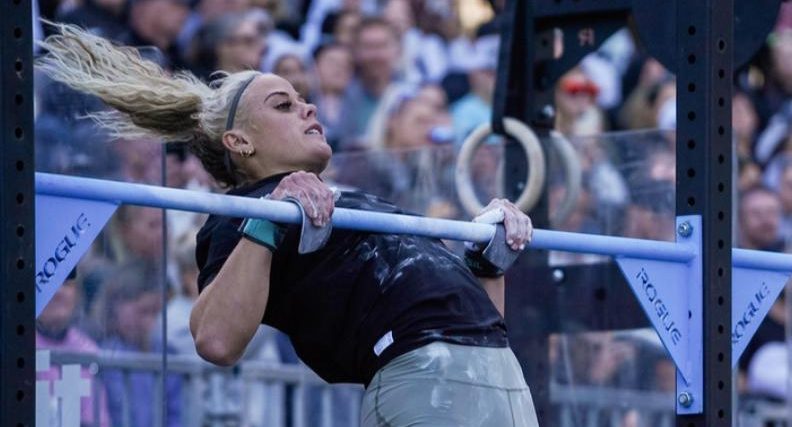 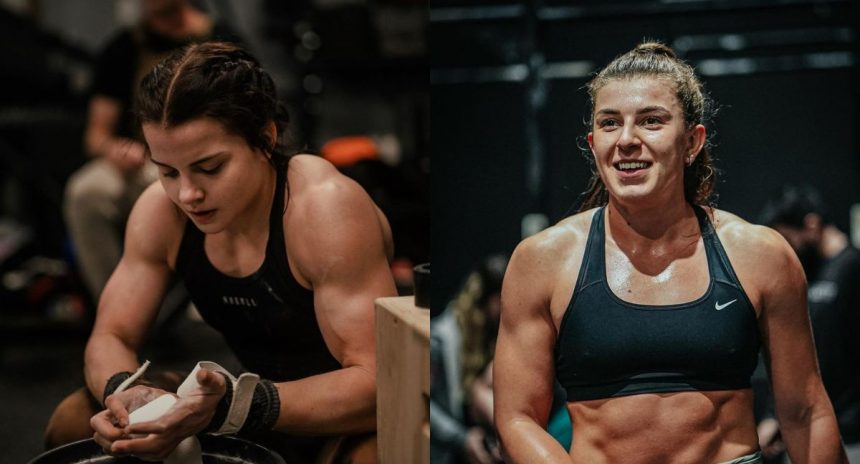