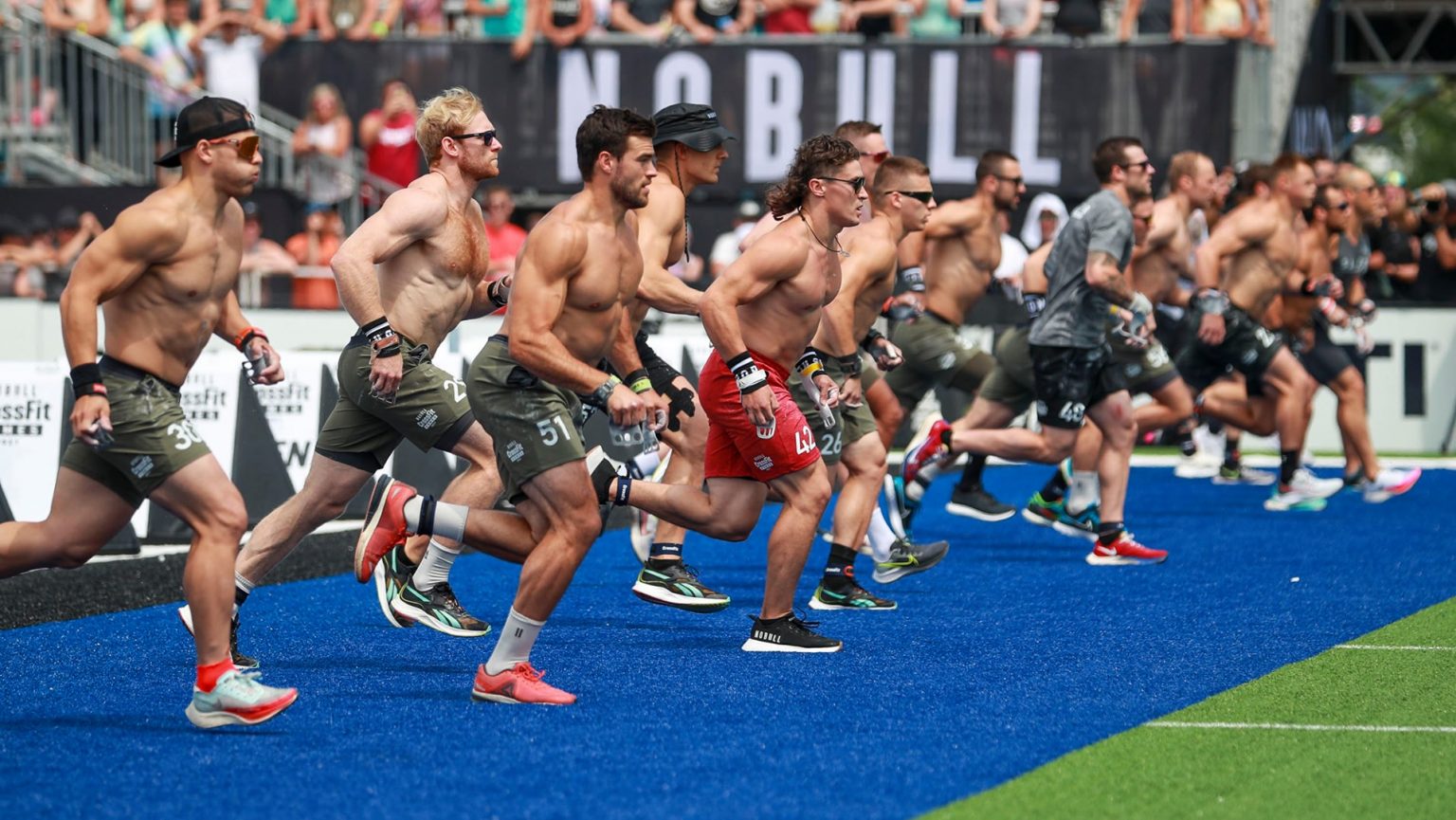 CrossFit HQ announced they’ll be making a major announcement regarding the location of the 2023 NOBULL CrossFit Games during a press conference Thursday morning.

The lay of the land: The RFP, which was opened last spring, seeks to find a new host for the Games for the next three to five years (2023-2027).

One big thing: According to the RFP, Madison will remain the host city “through 2022 at a minimum”, leaving some ambiguity as to whether they may opt to remain in Wisconsin for a sixth and final year.

It’s important to note that Jamie Patrick, VP of conventions, sales, sports and services at the Madison Area Sports Commission when asked back in 2020, he clarified through a spokesperson that there have been general talks about an extension, but nothing specific, and the inclusion of 2022-2023 in the permit was more of a precaution. 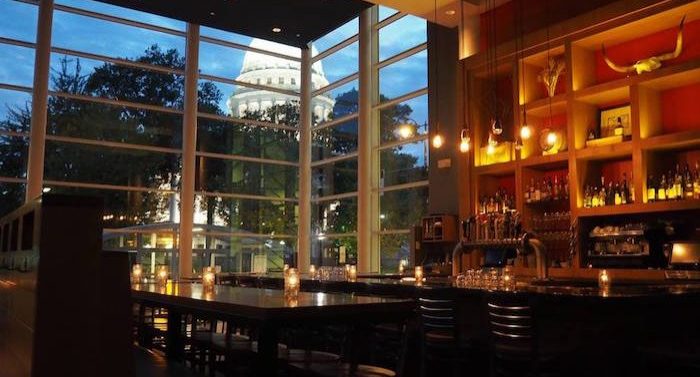 Best Places to Eat in Madison During the CrossFit Games

Five Places to Get Your Coffee Fix in Madison