Can You Predict the Semifinal Superstars? Play Guessing Games 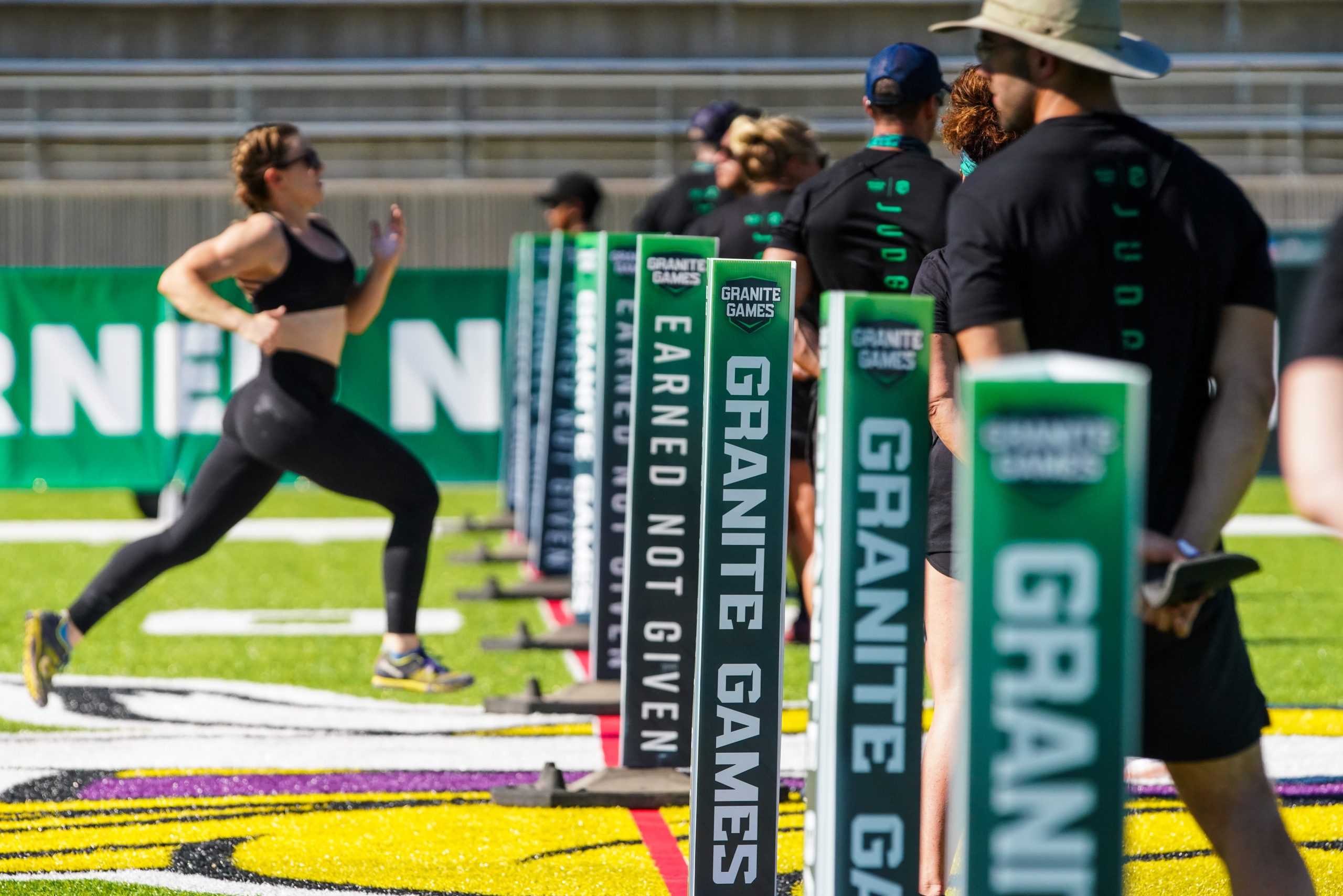 In two weeks, 600 men and women will take to the field and fight for a spot at the 2022 NOBULL CrossFit Games. But before things kick off, there’s a way you can get involved in the competition

From now until Thursday, May 19 at 11:59 PM PT, you can play our “Guessing Games: Semifinal Edition” and predict the male and female winners at each semifinal.

What’s in it for you? As well as some serious bragging rights, the closest prediction will win a prize pack worth over $1000 from Reebok, Yeti, and FITAID. Including:

How to enter: Head over to morningchalkup.com/guessing-games-2022-semifinal-edition and fill out your bracket.

How to get a leg up on the competition: Subscribe to our YouTube channel where we’re releasing daily videos analyzing each semifinal.

The winner will be announced after the conclusion of the final semifinal weekend.