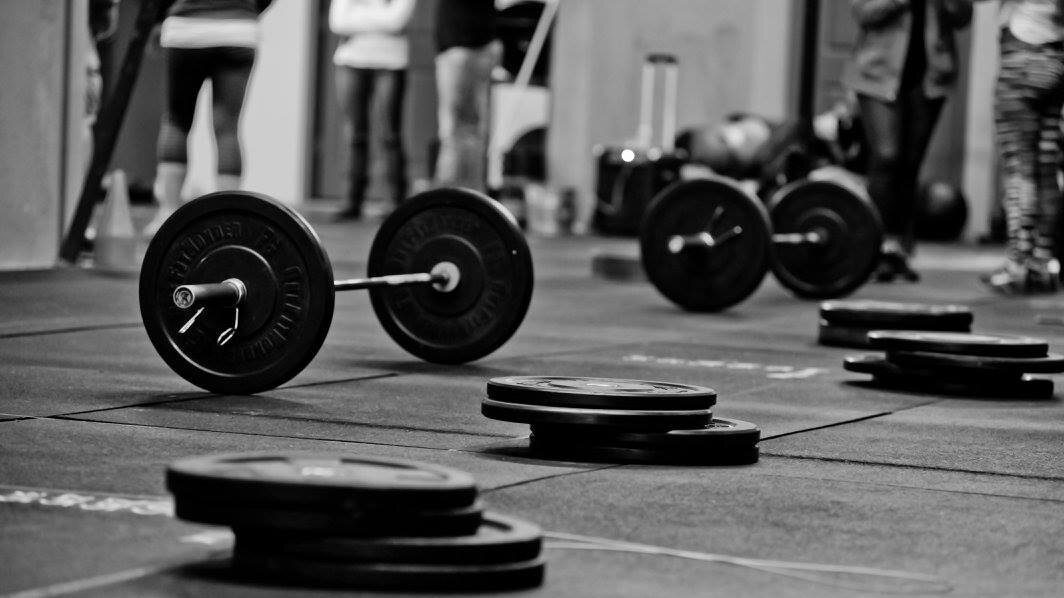 Jeremy Landis, CrossFit’s Chief Technology Officer has announced he will step down from his position after a 17 month tenure following CrossFit’s recent company-wide off-site meeting at the end of April.

One big thing: In Landis’s resignation announcement to the company of which Morning Chalk Up obtained a copy of, he offered insight into the tech priorities of CrossFit LLC for the next year or two.

Landis offered some additional insight about the current technology situation at the company, stating “CrossFit had traditionally underinvested in technology, and we’re still playing catch-up in building the right systems and tools for our needs today. Getting that foundation right is critical, and we have made tremendous progress on our technology foundation.”

Why it matters: The previous five months have seen some significant changes among the upper echelon at CrossFit LLC. Most notably, Dave Castro was let go as General Manager of Sport in January of 2022 and Eric Roza stepped out of the CEO role and into the position of Chairman of the Board of Directors in February.

With Landis’s departure–a third C-Suite or Director level position in five months–it is worth asking the question, is CrossFit in a rebuilding phase, as many believed when Roza took over the helm in 2020, or is the organization lacking direction and leadership at a critical moment in time? 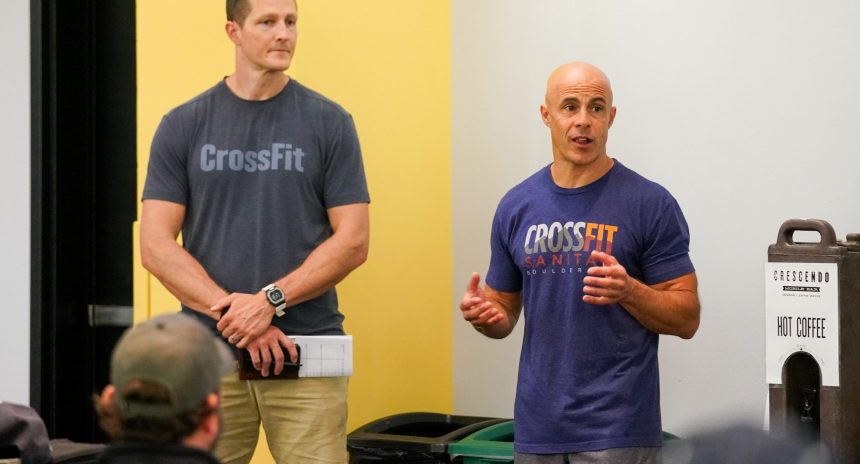 Glassman Resigns; Castro in as CEO