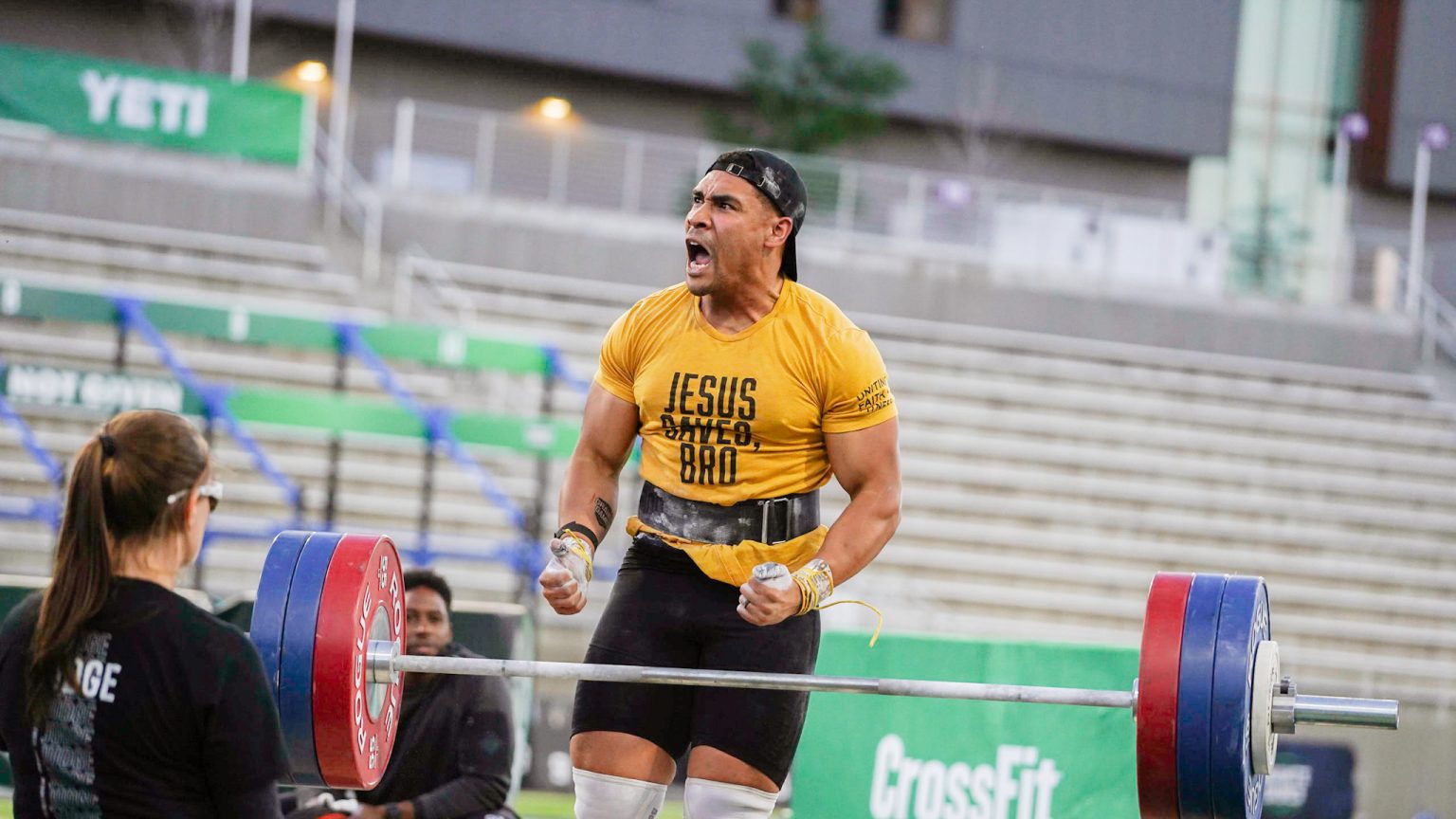 Men’s and women’s first events were somewhat of mirror images of each other. On the women’s side it looked to be Mallory O’Brien who would run away with it. However, a no rep at the start of the last handstand walking section allowed Dani Speegle to take the lead. Speegle took a short break at the halfway point, and O’Brien was able to edge her in the end.

For the men, it was Phil Toon who took the lead early on, and when he made the same error getting a no rep at the end of the last handstand walking section veteran Tim Paulson cruised past him, went unbroken, and took the even win.

Records are meant to be broken, and for the second year in a row Anthony Davis did just that. This year it came on the barbell complex where the previous record was 345 pounds. David hit that in round two, then loaded 355. He looked great through the cleans and the squats and made an impressive save on the jerk to establish a new record by ten pounds.

Speegle had an opportunity to break the women’s record as well, but her focus was simply on securing the event win. She ultimately ended up tying the previous record (held by three different women- four now) at 245 pounds.

Four would be Games rookies are in the top five between the men’s and women’s field:

Four Games veterans find themselves in heat two for Saturday.

Big Picture: Day two for the individual will be much different than day one. While today was all about strength and speed, tomorrow athletes will have to face long workouts with a high volume of upper body pulling. The Minnesoat mash-up has 30 ring muscle up right in the middle of it, and the Speed Chipper demands 72 chest to bar pull-ups in two sets of 36. There will be a lot of names moving up and down the leaderboard tomorrow. Be on the lookout for which Games rookies can perform well again, and which of the veterans can reassert themselves into the mix.

Day 1 of the team competition at the Granite Games featured nothing but individual athletes on each team doing work one at a time; first in a snatching and handstand walking relay, and then on the CrossFit preprogrammed Snatch Ladder event. It should therefore come as no surprise that at the top of the leaderboard are teams primarily made up of athletes with some previous success as individual athletes.

With one third of the events in the books, the top four teams are we who thought they’d be:

It’s more than likely that those four teams will be jockeying for podium positions throughout the weekend, and that the final Games spot will be open for everyone else. Currently, Rhapsody CrossFit and CrossFit Breaking Boundaries are tied on 145 points at the end of day one; 30 points clear of everyone else.

The highlights of the day for the teams however was CrossFit Hype’s Evan Nathan who hit 310 pounds in the snatch ladder, the heaviest individual lift any male in the team competition has hit yet (besting Tola Morakinyo by a pound); and then back to back 200 pound snatches by Greater Heights Ascend’s Emily Tanner (who gave birth ten years ago and OBA’s Kelsey Kiel. The teams will tackle some longer and more teamwork demanding workouts tomorrow. 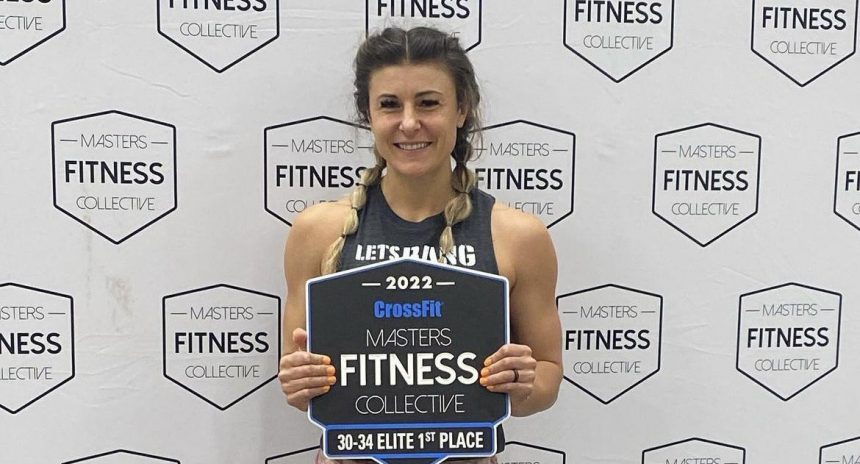