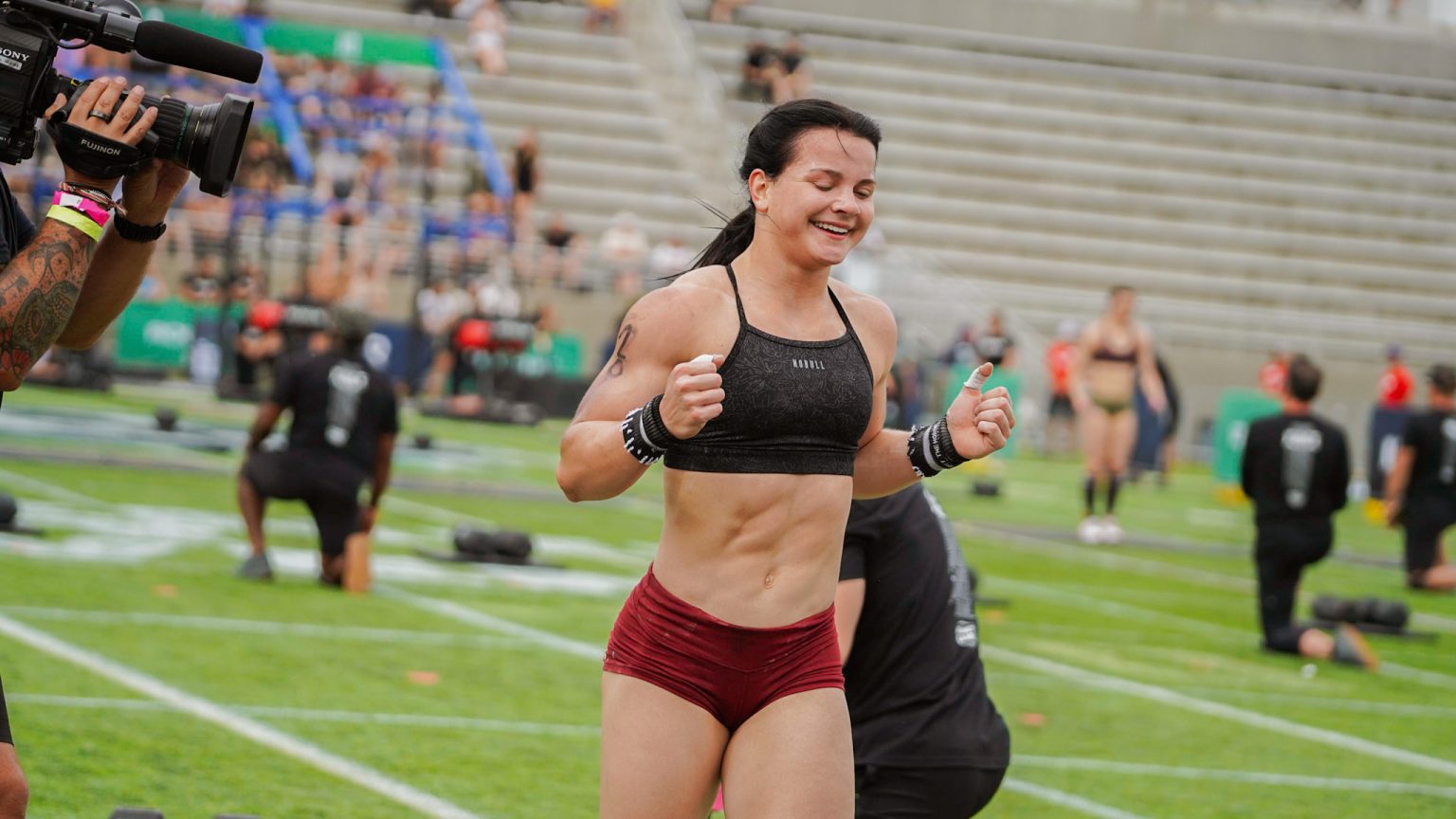 After a strong Day 1 that included an event win at the Granite Games in Eagan, MN, 18-year-old Mal O’Brien showed up even stronger on Day 2, starting and ending the day with two easy-looking event wins.

The rest of the field: CrossFit Games veterans Dani Speegle and Amanda Barnhart sit comfortably in second and third behind O’Brien, while two would-be Games rookies—Kloie Wilson and 20-year-old Alex Gazan—round out the top five.

Worth Noting: With second and third place finishes on Event 3 and 4 on Saturday, Games veteran Emily Rolfe made a huge jump up the leaderboard, moving from 11th to sixth and putting herself within striking distance of the top five.

Looking to Sunday: O’Brien, Speegle and Barnhart all look like relative shoe-ins to snag Games invites, but the final two spots are very much up for grabs between Rolfe and three would-be rookies, Wilson, Gazan and Kelly Stone in seventh. 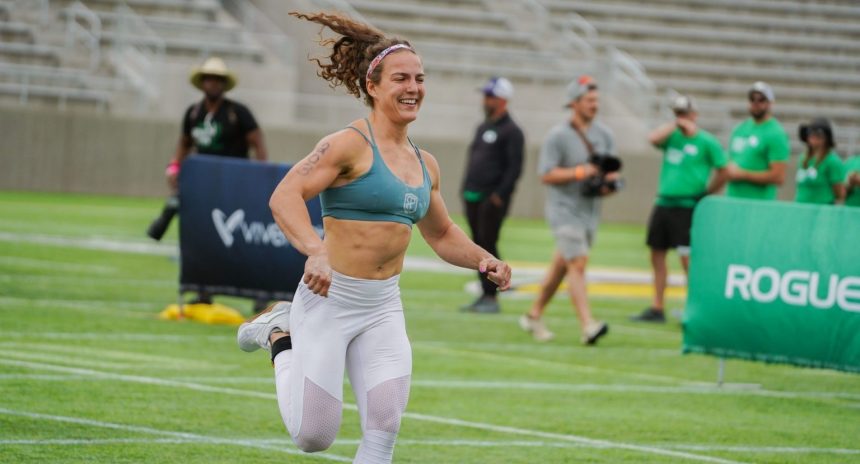 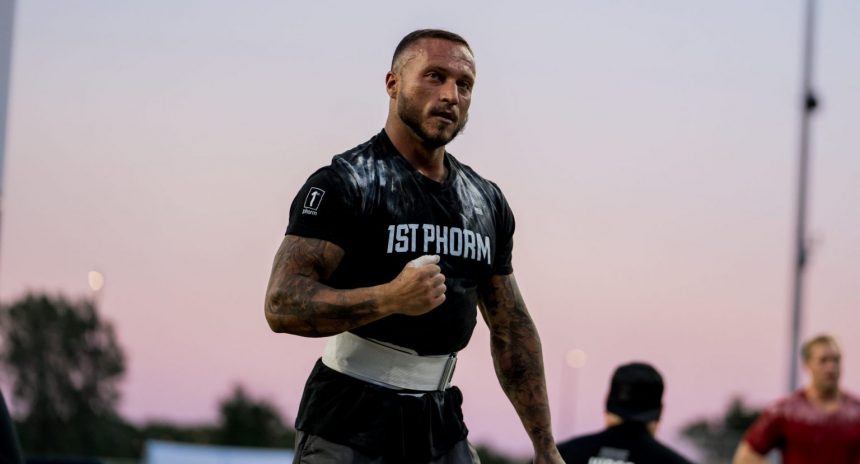 Jun 5 by Emily Beers
Your Coffee is ready.