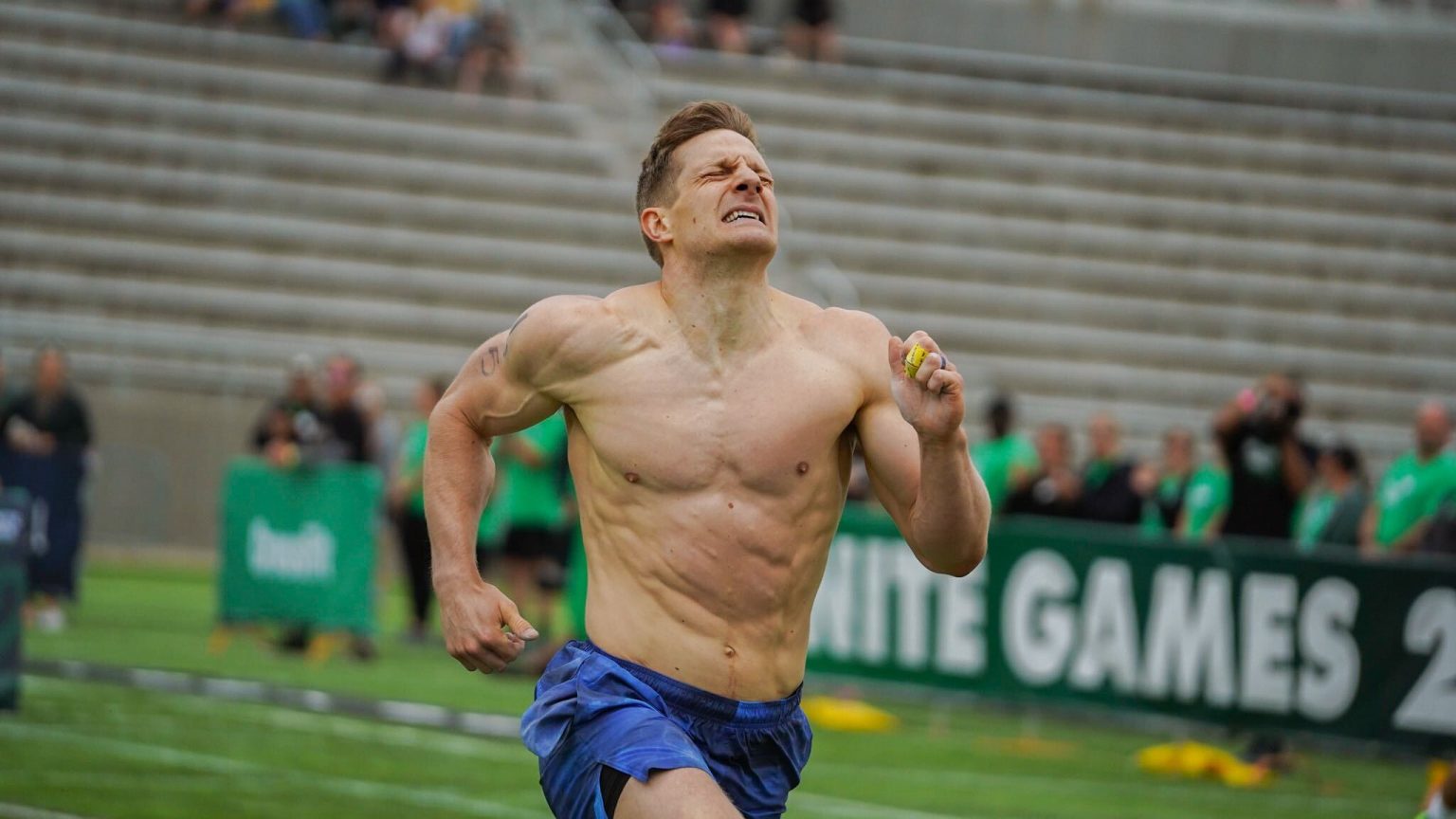 The Granite Games have come to a close, and a familiar face has punched his ticket to the 2022 NOBULL CrossFit Games. Brent Fikowski, nicknamed “The Professor” for his methodical planning and approach to the sport, made a major push in Minnesota and catapulted himself from third to first.

The details: Fikowski, who has captured numerous event wins throughout his CrossFit Games career, did exactly what he needed to do to take home the oversized check. He kicked off the final day of competition by steamrolling the Endure the Sled event with a time of 20:11.18. This added 100 points to his total and put him in contention for the Semifinals win.

The picture of consistency: Fikowski only had one event win, but he was never truly out of contention throughout the weekend. Every event finish was inside the top 10, and he contended for the win in Minnesota Mash-Up before settling for second overall.

The 2022 Granite Games marked a significant comeback for Kwant. The second-fittest Man on Earth in the 2020 CrossFit Games missed making the cut in 2021 after a stunning showing at the Mid-Atlantic CrossFit Challenge. He later revealed that he had dealt with a chronic illness that included breathing problems, coughing fits, and other issues.

Jul 12 by Morning Chalk Up
More About Brent Fikowski 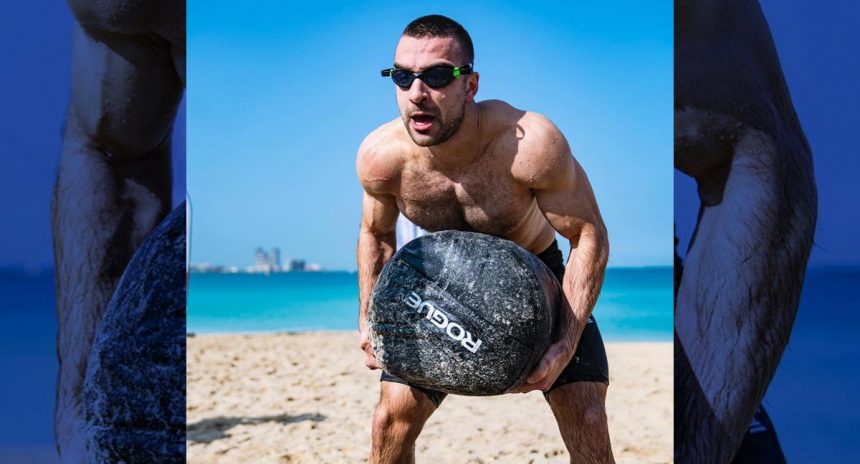