Kris Rugloski on Surprise HYROX World Championship: ‘I think I’ve found myself in these spheres’ 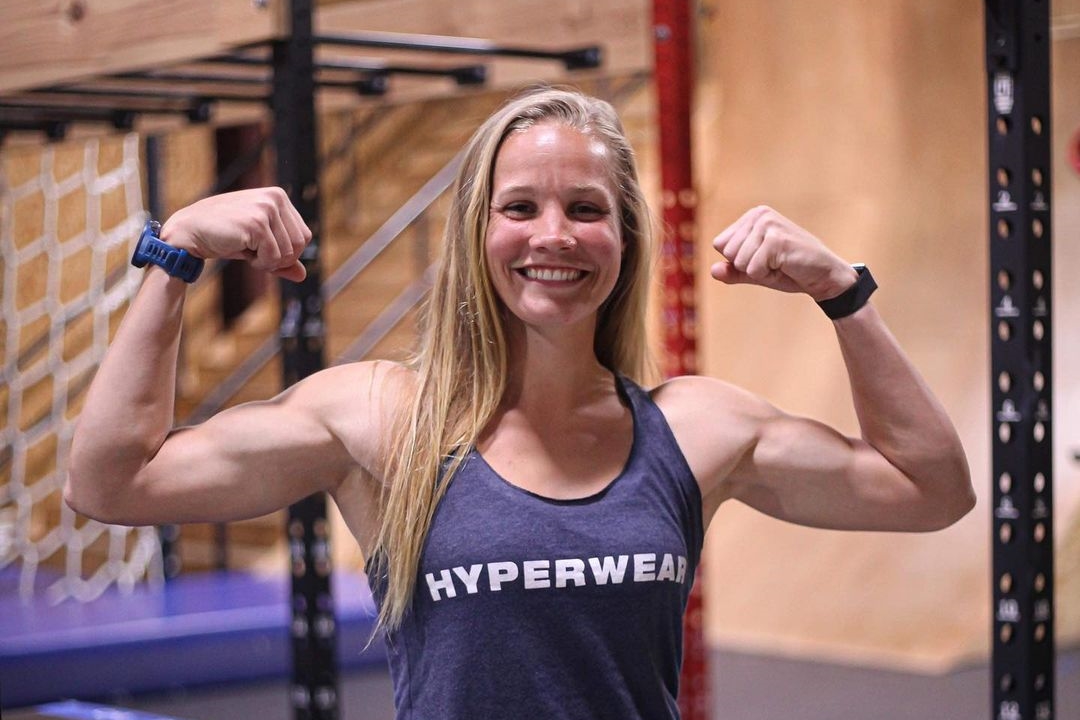 On May 14, Kris Rugloski achieved a major goal. She won the HYROX World Championships in Las Vegas, NV, with a time of 1:07:21. She entered the weekend as the 12th seed, but she chased down several top athletes and blew through the eight stages featuring a mix of endurance events and functional fitness.

“Yeah, I honestly did not realize until probably like 40 seconds before I actually won that I would/could actually win,” said Rugloski. “I guess that’s probably kind of the largest stage I’ve ever competed on. Against all of those–you know, it’s an international field. A lot of athletes I’ve never competed against.”

Rugloski entered the weekend as the 12th seed, and she struggled during the sled push and the sled pull. However, the situation changed when she reached the fourth station that featured burpee broad jumps. She was performing well while an athlete she viewed as phenomenal was struggling.

Rugloski trains for this variety of events by taking a multi-pronged approach. She does interval training on the machines, runs an average of four to six miles each day, and she uses a functional strength program.

A packed schedule: Winning the HYROX World Championships is a difficult task on its own. It requires preparation, dedication, and the ability to block out the noise. It also requires some time to recover after the adrenaline fades away.

Rugloski had all of the required elements for winning the prestigious event, but she did not immediately begin the recovery process. Instead, she competed in a Spartan event the very next day and finished third overall at Big Bear. This performance was a result of all of her hard work and training her body to take on new challenges.

What’s next: Rugloski has achieved a considerable amount in 2022. She won the HYROX World Championships, finished third in a Spartan Race in Big Bear, won a Spartan Race in Austin, and won a Savage Race. This was all in the month of May. So what is next?

HYROX Out to Couple with CrossFit for Functional Fitness Domination

May 12 by Patrick Blennerhassett
More Competition