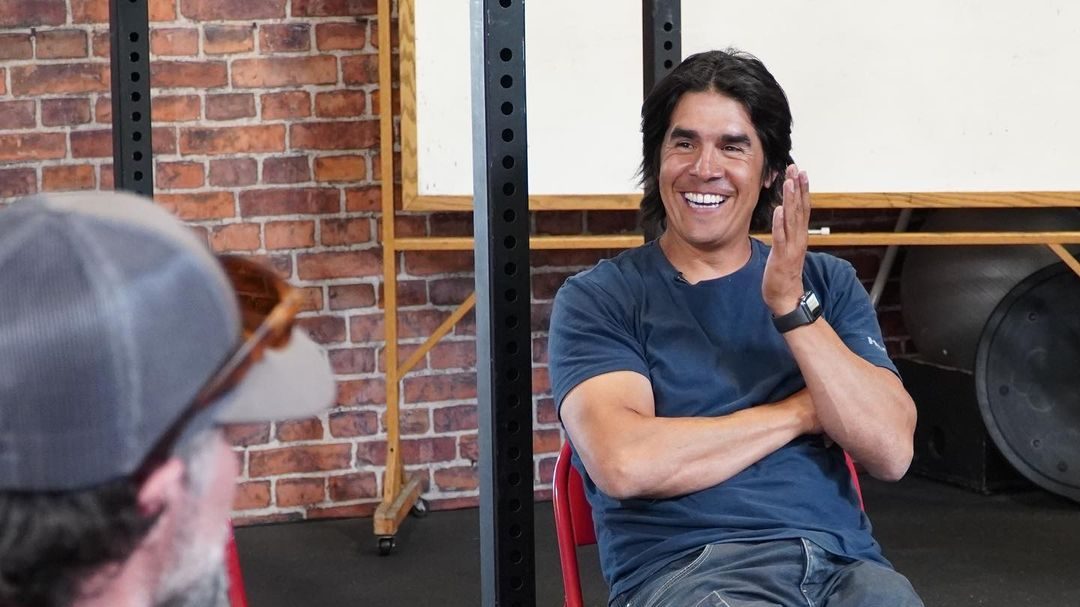 6/9 Editor’s note: This story has been updated to include a statement from CrossFit’s new head Alison Andreozzi.

Dave Castro is returning to CrossFit HQ five months after being fired from his position as General Manager of Sport, the Morning Chalk Up has confirmed through two sources who attended an affiliate gathering with Castro on Monday with approximately two dozen attendees, many of whom are affiliate owners.

The news comes after several weeks of speculation surrounding Castro’s potential return that was first made public by The Sevan Podcast on May 24.

One big thing: Castro will be returning to work directly with affiliates, described one attendee who agreed to speak on the condition of anonymity.

UPDATE: CrossFit originally declined to comment for this story but has since released the following statement:

The big picture: CrossFit HQ came under harsh criticism on social media immediately after firing Castro just seven weeks before the start of the 2022 CrossFit Open, including more than a dozen current and former CrossFit Games athletes. 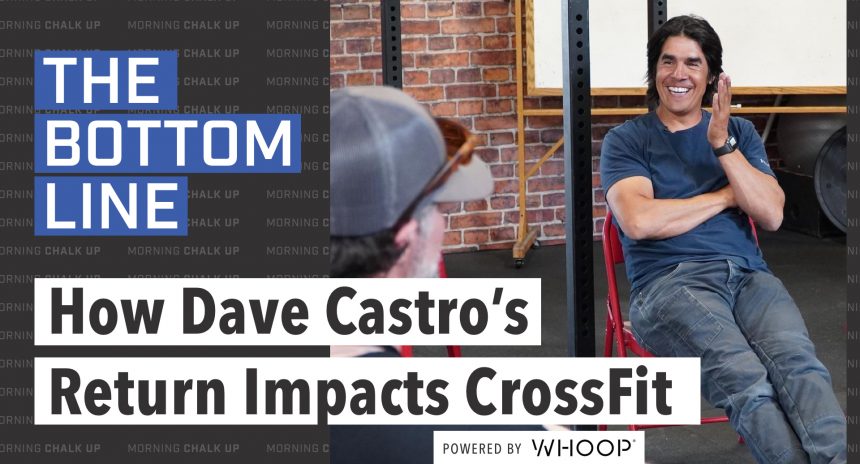 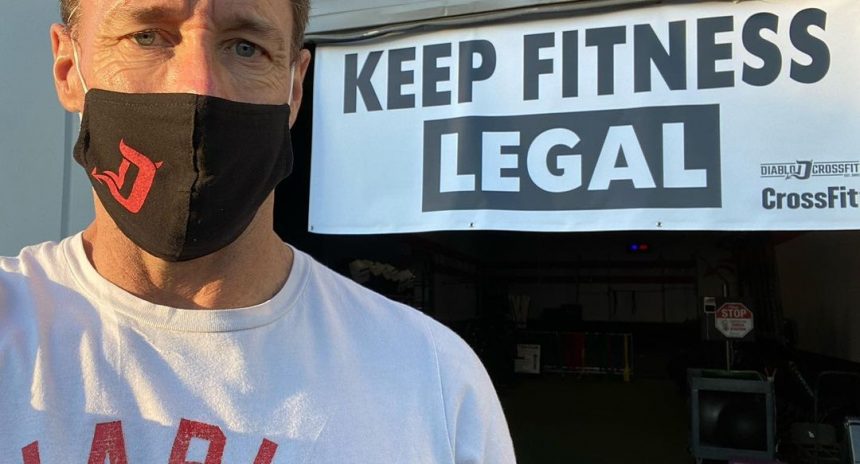