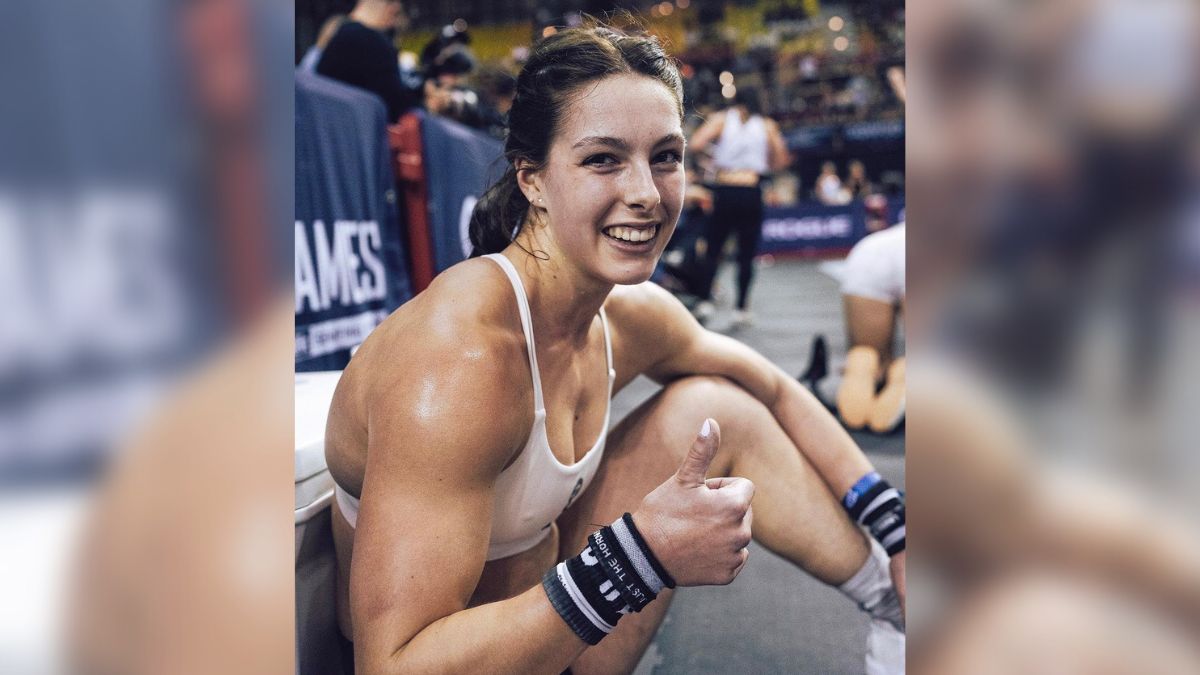 Less than a year since she was crowned the Fittest Teen on Earth, 17-year-old Emma Lawson is making the transition to the elite division look easy at the Atlas Games at the Sports Complex Claude Robillard in Montreal, Quebec, Canada. Lawson leads all competitors after Day 1.

The details: Lawson started her day with a second place finish on an event featuring the Ski Erg, parallette handstand push-ups and a heavy front rack lunge, saying she took an aggressive approach to the event.

Worth Noting: Lawson isn’t the only youngster sitting pretty in Montreal after Day 1. 20-year-old Freya Moosbrugger is tied for second with Games veteran Carolyne Prevost, and 19-year-old Paige Powers—another former teen CrossFit Games medalist—is currently in fourth thanks to her event win on the first event of the day.

The big picture: With two-thirds of the competition remaining, a lot can still change, but there’s a chance the Atlas Games could field two teenagers in Madison, WI this summer, both of whom are remaining humble but optimistic. 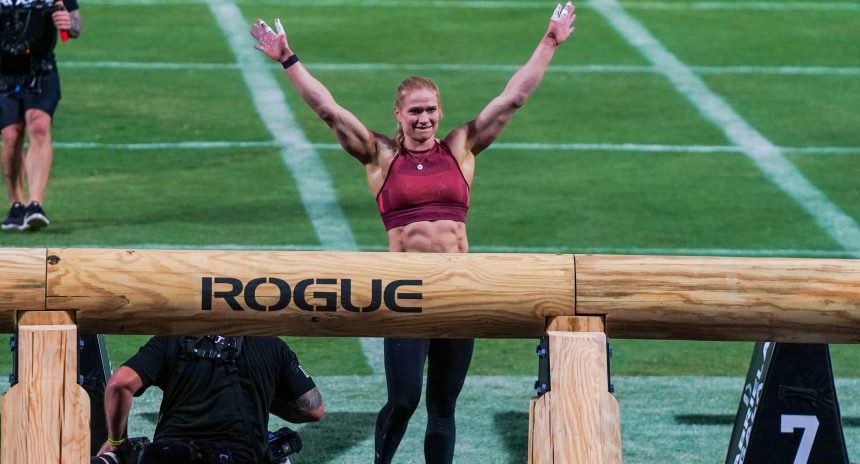