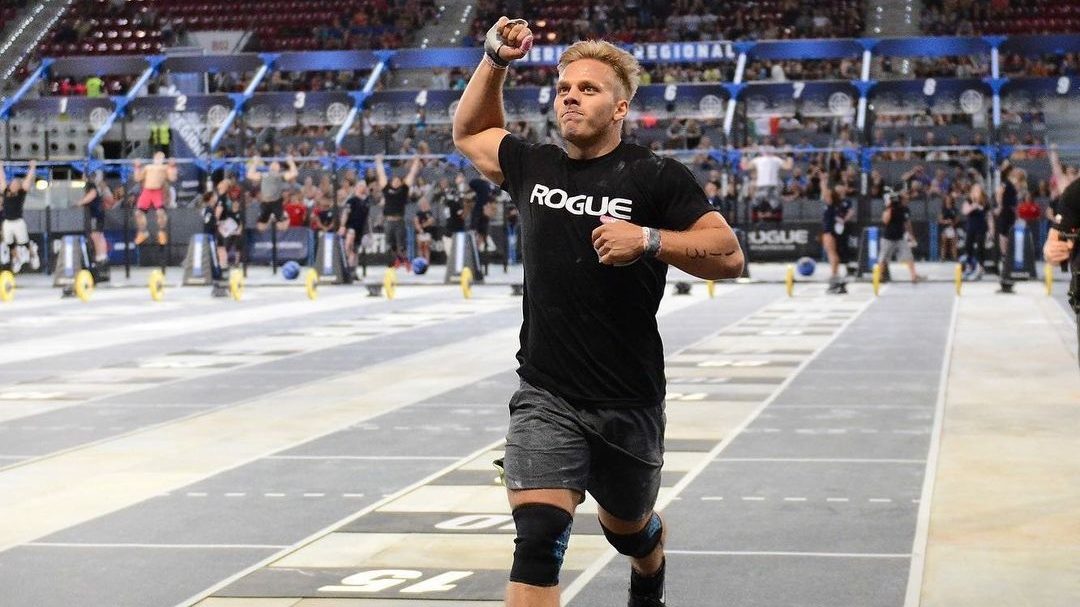 Strength in Depth has come to a close, and five athletes have punched their tickets to the NOBULL CrossFit Games. Perennial Games competitor Jonne Koski was not among this group, but he kept his hopes alive with a late push to secure a spot in the Last Chance Qualifier.

The details: Koski had a quiet weekend overall with only one top-five finish in the first five events. He entered the last workout 18 points below the LCQ cutline, and it appeared that he would have a disappointing end to the weekend.

The top-five men: The final day of Strength in Depth featured some shake ups on the leaderboard. Willy Georges won the Semifinals event with a very consistent performance while Henrik Happalainen did just enough by winning two events, which gave him enough points to survive an 18th-place finish in the final event.

A standout career: Koski has never won the CrossFit Games nor has he finished on the podium, but he has proven to be one of the sport’s most consistent athletes. He has competed every year dating back to 2014, and he has posted four top-10 finishes while excelling at water-based workouts.

What’s next: The top five athletes from Strength in Depth can now relax for a few days after their strong performances. They have a secure spot in the 2022 NOBULL CrossFit Games, so they can focus on preparation. Koski, on the other hand, will join Kotoulas and Dumain Antoine in the LCQ on June 29-July 1, where they will have one more opportunity to reach the big show.

Jun 12 by Morning Chalk Up
More About Jonne Koski 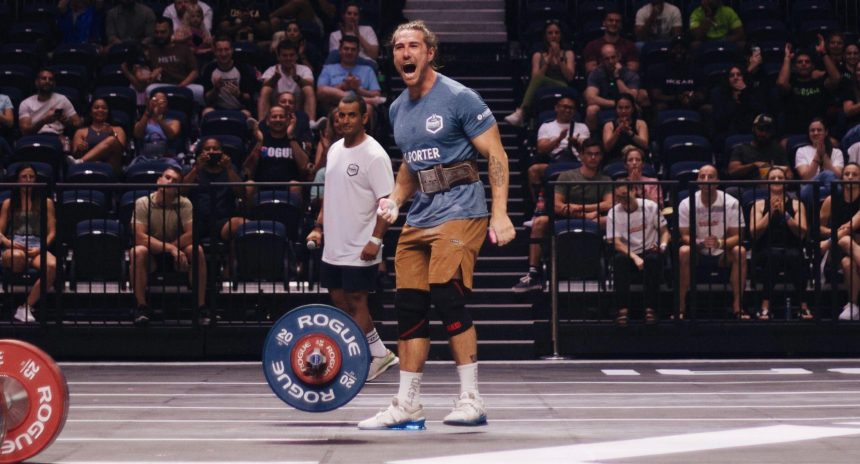