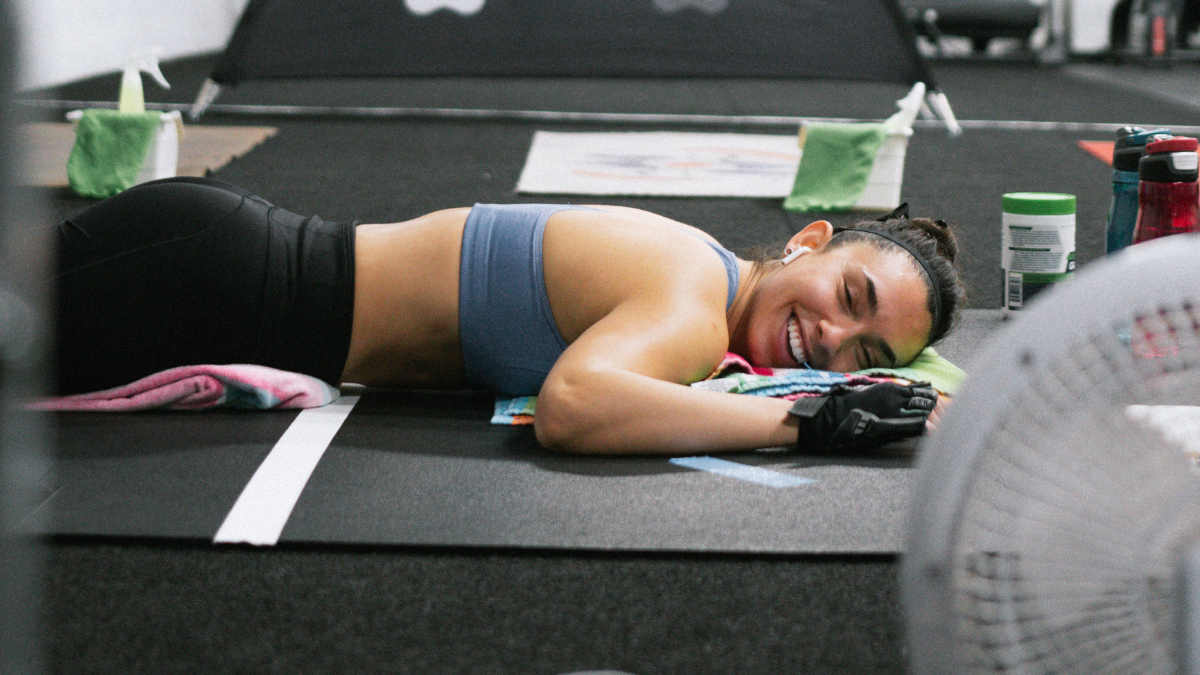 “The burpee is all about getting up after you’ve fallen, time and time again,” said High School PE teacher Sara Prodanos.

The Canadian holds burpees and the poetic meaning behind them close to her heart after discovering the movement during COVID lockdown in 2020. Since then, she’s spread her love for the movement to her personal training and fitness clients, who have touted her the “unofficial Burpee Queen.”

How does one become the official Burpee Queen, though? Prodanos was determined, and decided on a Guinness World Record attempt as her path to burpee royalty. Just a twelve hour time frame and a goal of 5,000 burpees. Easy, right?

Jumping through the Hoops

Well, of course the burpees themselves are a huge feat, but Prodanos says the logistics of setting up the attempt were almost more trying.

After successfully jumping through all these hoops, Prodanos was ready for her December 11 attempt. She had trained long and hard, with a regimen of long runs and “burpee days” of various time frames, even weighted burpees. Prodanos wrote out her pre-attempt game plan (which included classical music during her warmups to calm her nerves), kept her splits in mind, and started her 12-hour journey at 9am.

At 9 pm, Prodanos fell to the floor, emotional, tired, and grateful. She had done it: 5,056 burpees in 12 hours. What got her through the grueling workout, according to Prodanos, was the fundraiser she had initiated in conjunction with her attempt, which raised over $10,000 for Toronto’s Centre for Addiction and Mental Health. Prodanos had a close friend that recieved life-changing care at the facility, which brought her to the partnership. In addition, Prodanos invited friends, family, and supporters to take a “mental health check” while cheering her on during the attempt, which included stretching, massage therapy, an infrared sauna, and the opportunity to get moving by joining in on the burpees. This community aspect of the event, Prodanos said, made all the difference.

The aftermath of the attempt was extremely significant. After Prodanos stopped sweating halfway through the challenge, she lost nine-pounds, and when she cooled down, she felt completely fatigued, and had to be carried to her car. Her hands were blistered, her whole body was sore, and her knees and toes were bruised from repeatedly hitting the floor.

The effects also spanned far past the attempt day. Prodanos says she had significant brain fog for months, and would routinely question whether or not she should be driving. Also, she struggled to find her passion for exercise again, and couldn’t complete cardio workouts because of physical setbacks.

It wasn’t until spring of 2022 that Prodanos finally got her fitness groove back when she joined a CrossFit gym, which she says she’s “basically obsessed” with. Now, when burpees come up in the class WOD, she’s able to get excited and own her strengths.

Despite the many hardships Prodanos faced before, during, and after her World Record attempt, she’s grateful she pursued her goal. 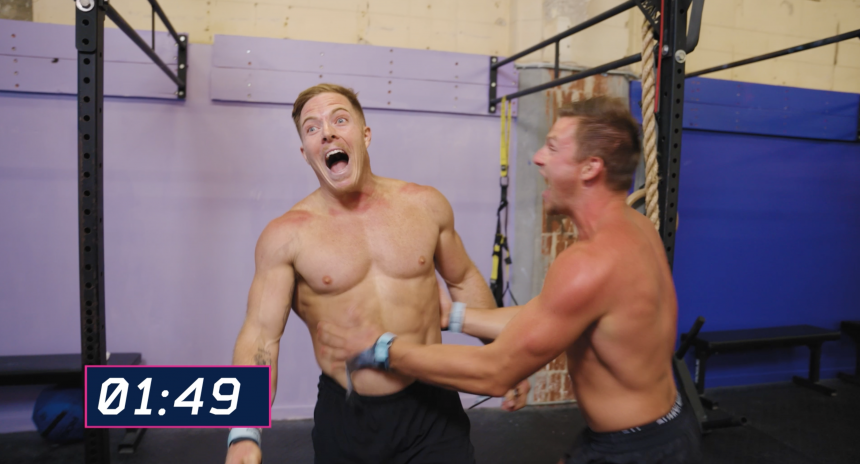 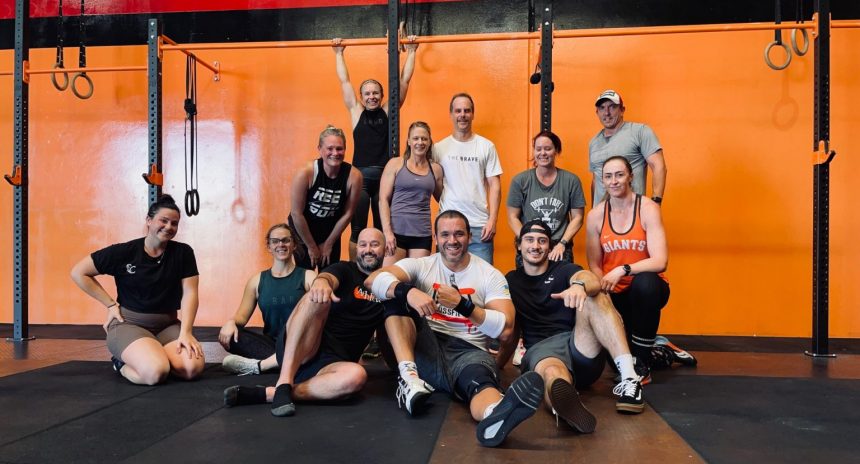