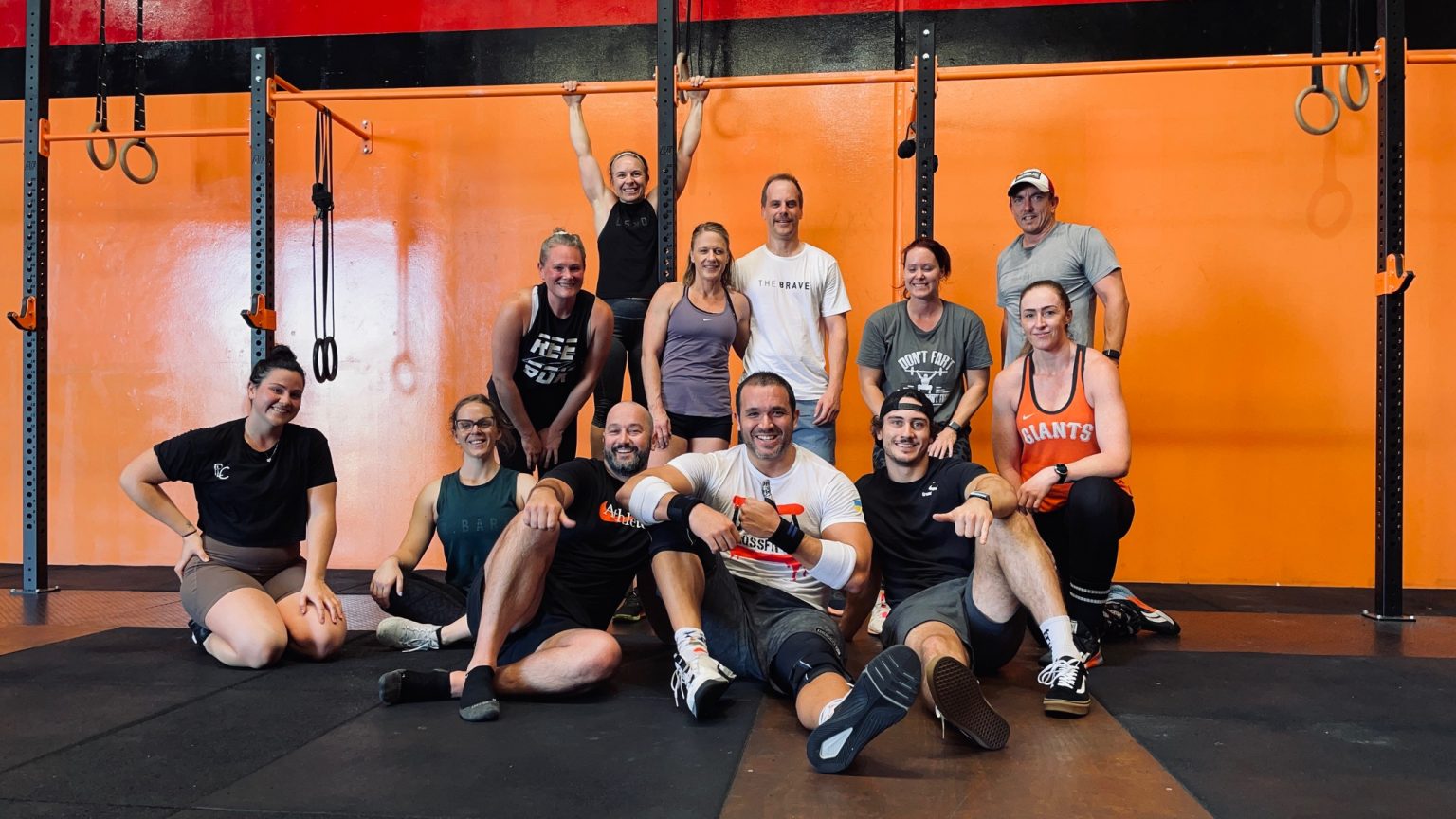 Though he has no direct connections to the country, when Russia invaded Ukraine at the end of February, Nicholas Worley, a member of CrossFit Asphodel in Hong Kong, felt compelled to help in any small way he could.

His answer was to launch a fundraiser, Burpees for Ukraine to raise money for Doctors Without Borders in Ukraine.

The result: Worley’s fundraiser, which ran March 11 to April 16, raised $8,500 and had CrossFit athletes from all over the world doing burpees, including at gyms in the United States, to CrossFit Latvia, CrossFit Asohodel in Hong Kong, CrossFit Tooting in the UK and CrossFit Tempered Ormeau in Australia.

A number of CrossFit’s communities have been helping the Ukrainian people after Russia’s unprovoked invasion led by president Vladimir Putin. This includes Ukraine Unbroken and Brute Strength coach Nick Fowler. The war has also partially galvanized the CrossFit community as to whether CrossFit should be pulling Russian and Belarusian athletes from competing. Ukrainian athletes who currently live in the US have also shared their experiences of watching the horrors taking place in their country and how their family members back home are coping.

It was “brilliant, as different stories came through. People doing burpees in hotel quarantine, having their kids get involved,” Worley said.

“When I was doing my 500 burpees during a class, the coach and crew at CrossFit Tempered Ormeau were cheering me on and then spontaneously all jumped in to help push me through the last ones together,” he continued.

The top two-person team from Hong Kong—Chris Lee and Tyler Botha—raised $3,419 between the two of them, and because the number of burpees they had to do equalled the amount of money they raised, it took them five-and-a-half hours to complete their burpees on the final day of the fundraiser, Worley explained.

The big picture: Though $8,500 is but a drop in the bucket, efforts like Worley’s are another example of how the CrossFit community is “one of the most passionate and supportive groups in the world,” he said.

“To me, CrossFit means supporting and lifting each other up as a community. This is true during a workout (and) in a situation like this when an entire country needs help, so it was wonderful to see people from all over the world and of different ages participate and to get messages of support, donations and sponsors from all over the globe,” Worley said.

He added: “Hopefully this will also get others motivated to try and figure out their own ways to help raise funds or other events for charities in Ukraine as every little helps.”