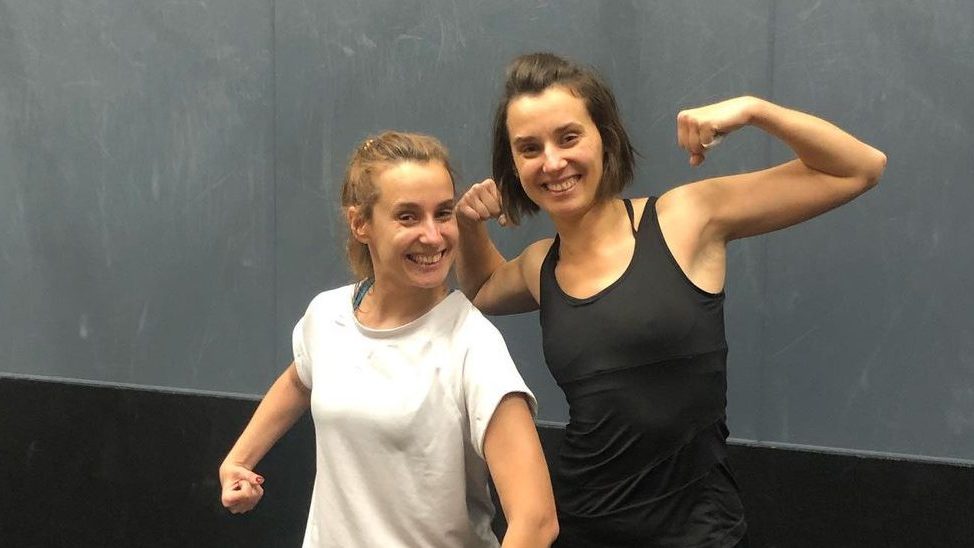 Twin sisters Nastya and Taya Kholodova—Ukrainian software developers, CrossFit enthusiasts and the founders of WOD Insight, an app that can be likened to Strava but for the CrossFit athlete—are adamant that sending clothes or food to Ukraine is all but useless. Instead, the world needs to focus their attention on stopping Russia.

The situation now: Though Taya is currently in the safer western part of Ukraine, and Nastya is in the United States, their mother and grandmother are still in Kharkiv, as their grandmother isn’t able to walk.

One big thing: One of the hardest things for both Nastya and Taya has been how their friends and family in Russia have effectively turned against them since Russia invaded their country at the end of February.

The Bottom Line: “Russia must be stopped. It will solve all problems with the war (and) refugee (crisis) immediately,” said Taya, who admitted she and her sister are struggling hard right now.