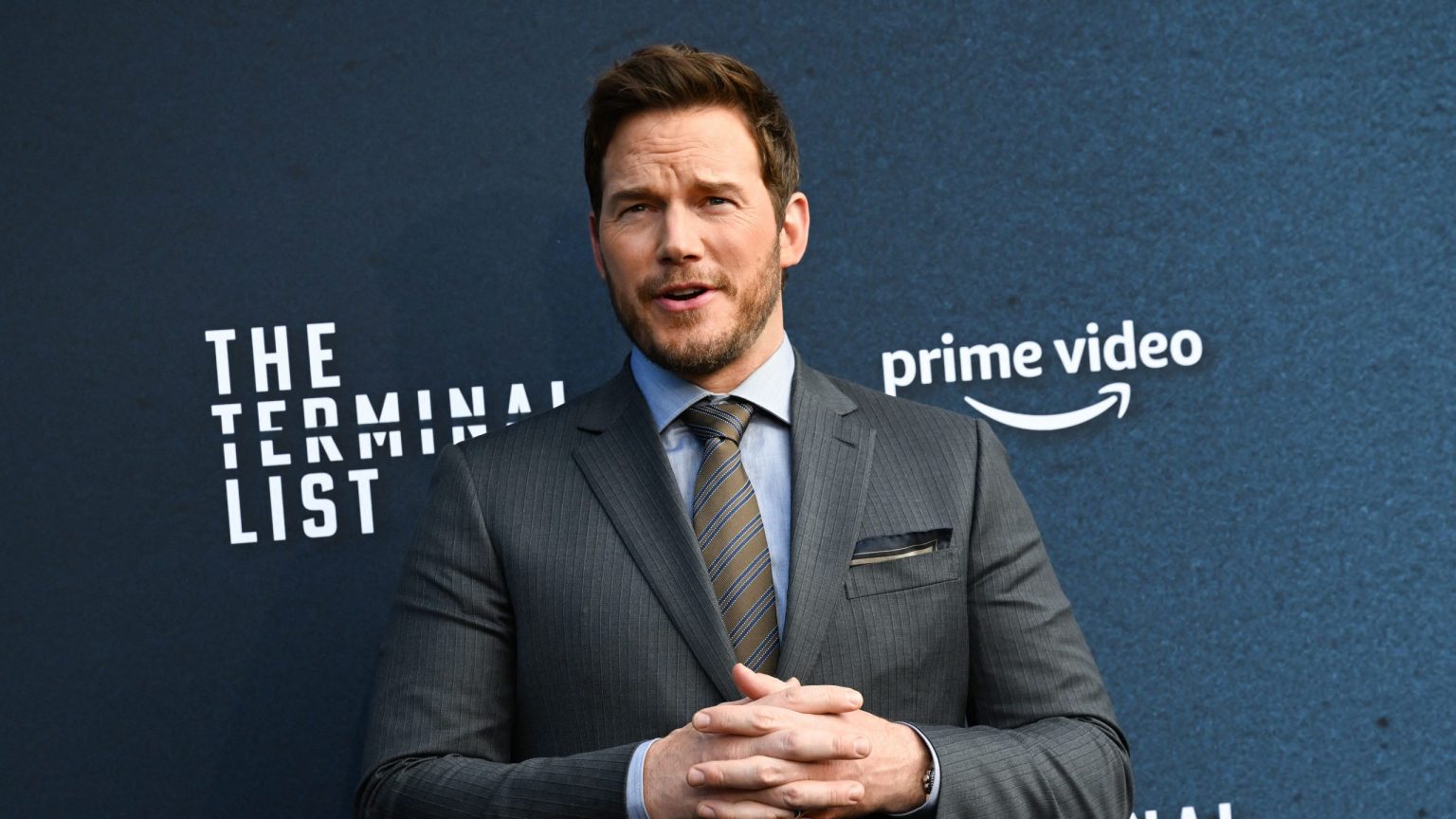 Chris Pratt’s new series, “The Terminal List,” hit Amazon on July 30 and put him in the shoes of a Navy SEAL. In order to truly prepare for this role, Pratt did some intense training which included repeated attempts at The Murph Challenge.

The details: Former Navy SEAL Jared Shaw, who plays Ernest “Boozer” Vickers, told Men’s Health for the cover story that Pratt had to be in “combat shape” to play the show’s main character. He needed to be able to drag a body, sprint while in full kit, seamlessly switch weapons platforms, and do close quarters combat while wearing nothing but a pair of underwear.

An annual tradition: Tackling The Murph Challenge numerous times is not something that Pratt did solely for his role as a Navy SEAL. He has done the Hero workout over the years with a variety of companions, including John Krasinski from Amazon’s “Jack Ryan” series.

Other CrossFit workouts: The Men’s Health cover is not the first time that Pratt has discussed his workout routine and the use of CrossFit-style movements. He also discussed this during a 2017 interview with Men’s Fitness.

Made for the role: “The Terminal List” is an Amazon series based on the book of the same name. Written by former Navy SEAL Jack Carr, “The Terminal List” follows Reece as he copes with the death of his entire team and exacts revenge on those responsible. The Best Deals for CrossFitters on Amazon Prime Day