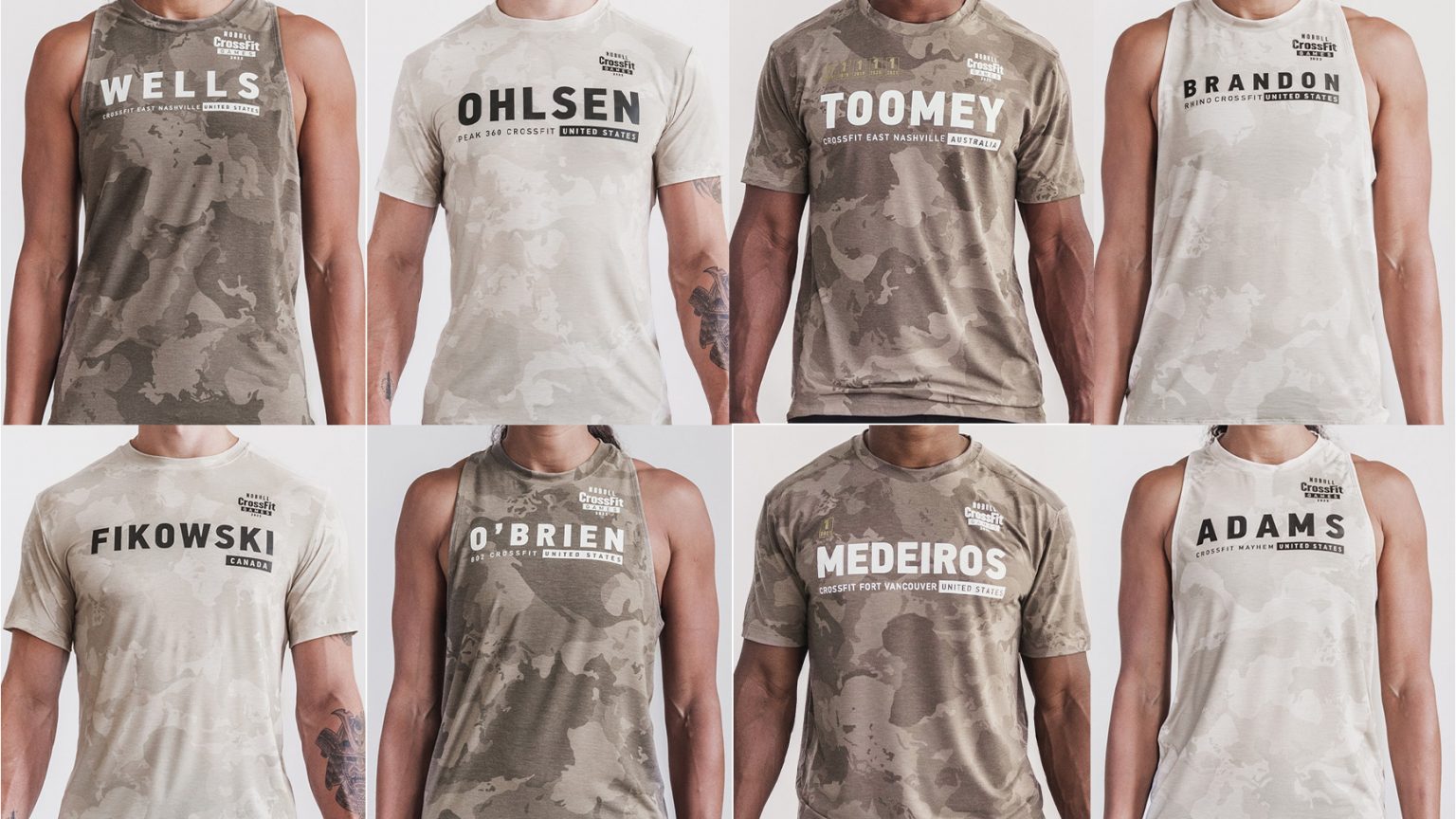 In a move that has been widely applauded by the CrossFit Games community, title sponsor NOBULL announced on their Instagram account that they would be compensating athletes for their replica jersey sales. Athlete’s who have replica jerseys available for purchase on NOBULL’s website and at their onsite Retail Experience store at the Games will get compensated $20 for every jersey sale.

In an exclusive interview with on the Morning Chalk Up’s Bottom Line, NOBULL’s Chief Marketing Officer Todd Meleney stated: “A key reason we partnered with the CrossFit Games is that we believe that the athletes are world class and supporting the athletes helps to professionalize the sport. Based on feedback from the PFAA, we worked with CrossFit to find additional avenues to compensate athletes. We were all excited about the unique opportunity to invest directly in athletes by connecting the sale of jerseys with compensation to the athletes themselves.”

Since the announcement on Wednesday afternoon, athletes and their managers alike have been vocal in their support of the program.

“Like many of you, I still have my Kobe (Bryant), (Allen) Iverson, & (Vince) Carter jerseys in the closet. I hope kids today will look at their NOBULL CrossFit Games jerseys 20 years from now with similar nostalgia. We’re excited for a future where CrossFit Games Athletes and fans can share the same connection we as kids grew up with when wearing our favorite jerseys. Connection is good for sport. Connection means investment.”

The details: According to Meleney the program has been in the works since last year and tried to introduce it at last year’s Games but due to an abbreviated season they could not. Here are the details:

The bottom line: CrossFit and NOBULL are following the lead of other mainstream sports who through their unions have agreements in place that compensate athletes for their name, images and likeness. This is a small but significant step for the sport of CrossFit in reaching credibility and to further professionalize the sport for athletes.

“As for the athletes’ ability to earn from their jersey sales this year, this is a select group of many who make up the big show,” said Heravi. “There is a misconception that there’s resistance to increase athlete earning potential. However, in this instance, there just weren’t any profits on the jerseys to begin with. In alignment with CrossFit, NOBULL continues to advance this community. I now hope that how we steward this opportunity, together, yields a flow of opportunities alike for all who earn the right to call themselves CrossFit Games Athletes. As the tides rise, so does our potential. I’ll be buying one of each, no question!” 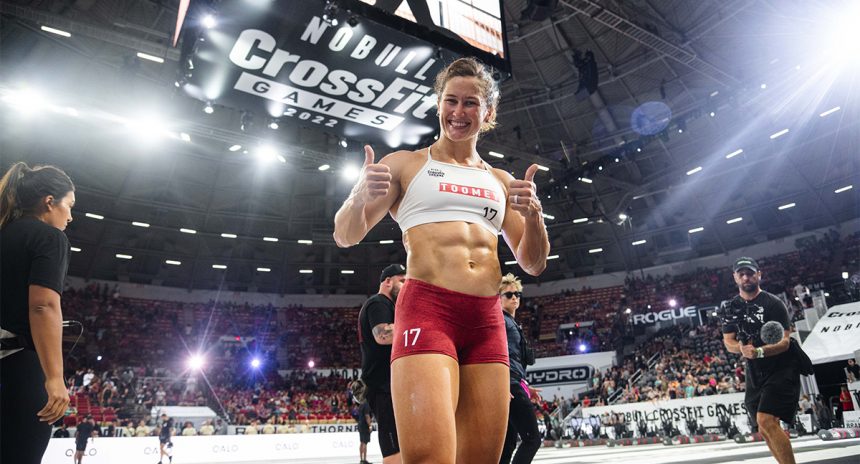