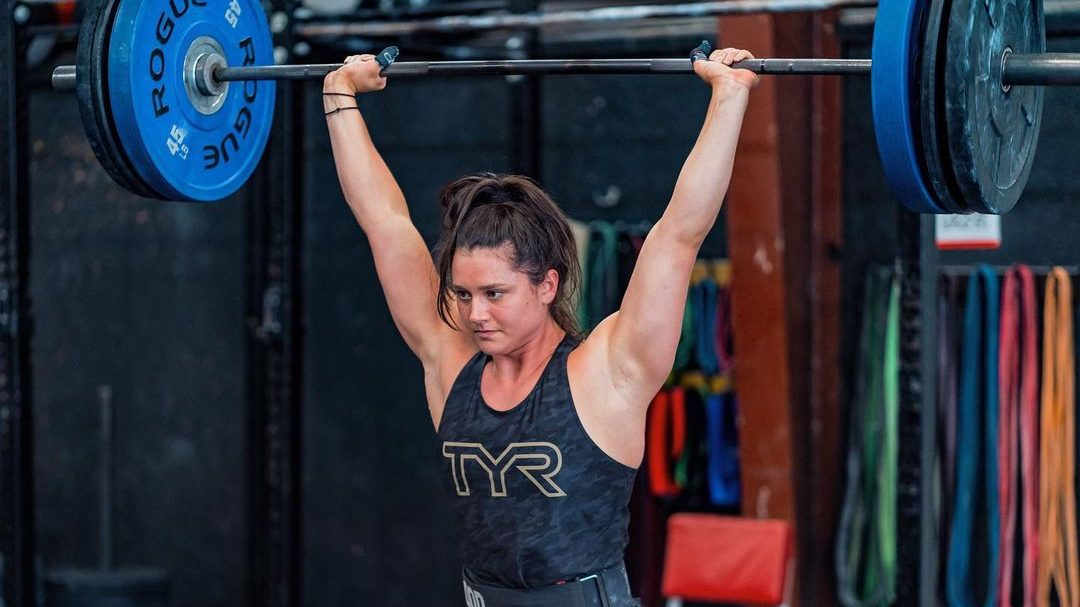 As we gear up for the 2022 NOBULL CrossFit Games, now less than two weeks away, many will be focused on the big names they have heard over and over again.

Kara Saunders is returning for her 10th Games and of course five-time champ Tia-Clair Toomey is returning to do what no one – man or woman – has done before and win a sixth title of Fittest on Earth. Some of those big names are also missing from the starting line at Madison this year with past champions Katrin Davidsdottir and Sam Briggs, and perennial fan favorite Sara Sigmundsdottir, among others, none of whom qualified to the final 40.

As the dust settles and the final names are added from the Last Chance Qualifier to the list there is a strong contingent of new women at the Games this year.

CrossFit Games Rookies in the Individual Women Division by Year

In multiple cases the majority of qualifiers from a 2022 Semifinal event are in the rookie class. At the Atlas Games and Lowlands Throwdown, three out of five qualifiers were rookies, as well as both qualifiers from Copa Sur. Alex Gazan, training with Justin Cotler at Underdog Athletics, is the only rookie to qualify out of Granite Games and Seher Kaya, from Turkey, who finished 1st overall in the Open for the Asia region and 3rd in quarterfinals, won one of the two qualifying spots at Far East Throwdown.

Victoria Campos, a Mayhem Athlete from Brazil who relocated to the US from Hong Kong, won Copa Sur after competing in six total Semifinal/Regional events from 2015-2022 to finally get her ticket to the Games.

While all of these athletes will be rookies to the Women’s field in Madison this year, for some this isn’t their first trip time to the CrossFit Games.

2022 CrossFit Games Rookie Women that have previously competed in other Games divisions:

Emma Lawson, at just 17, after winning the Girls 16-17 Division last year, decided to forego another year in the Teen division in 2022 for a chance at Games glory. Lawson is showing a lot of strength and determination with a win at the Atlas Games a few weeks ago. She had three 1st place finishes, and herlowest finish of the weekend was 6th giving her 568 of the possible 600 points, 94.67%.

While we celebrate the achievement of these women making their first trip to the games, a question comes to mind of what this means for the sophomore class, the seasoned vets and current champion to have a large contingent of rookies lacing up for the first time next month. Does this “Next Gen” field provide new challenges to Tia that she hasn’t seen before or does their inexperience in the women’s field give Tia a better opportunity?

Alexis Raptis, who trains at Training Think Tank, looks poised to shake up the leaderboard and make a statement against Tia in her rookie season at the Games. Alexis finished 7th Worldwide in the Open, 5th Worldwide in the Individual Quarterfinals including out performing Tia-Clair Toomey in Open 22.1 and beating both Tia and Mal O’Brien in Quarter final Event 1.

In Brian Friend’s recent article ‘Scoring the 40 Female Games Athletes Against One Another on 2022 Workouts’ Alexis is in just 11 points off the podium in 4th just behind Kristi Eramo O’Connell and 14 points ahead of Kara Saunders:

The big picture: The 2022 NOBULL CrossFit Games will have a lot of new faces and names to learn in the women’s field. For some, this has been their life-long dream since they first stepped into their affiliate, competing in the teen divisions or on a team. For others this is just the next step in their journey to be crowned the fittest woman on Earth. Rookies, like Emma and Alexis, may shake things up for the women that have been to Madison before. For one woman that is looking to do what no woman (or man) has ever done this could be a harder path than she may have expected. 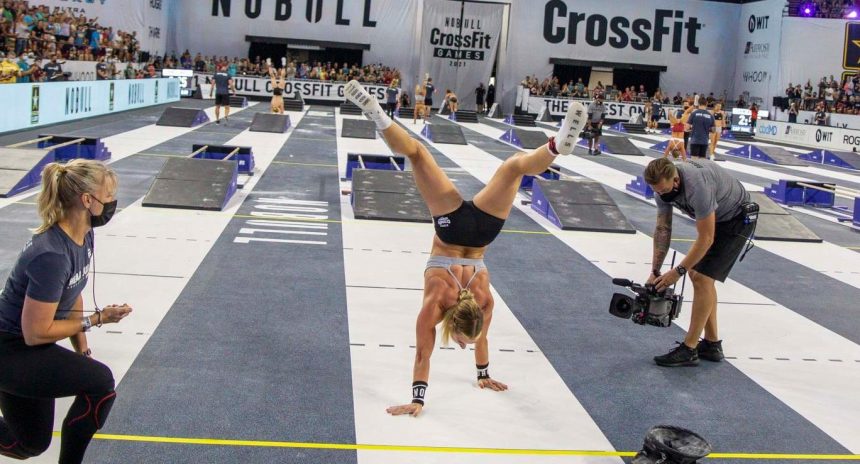