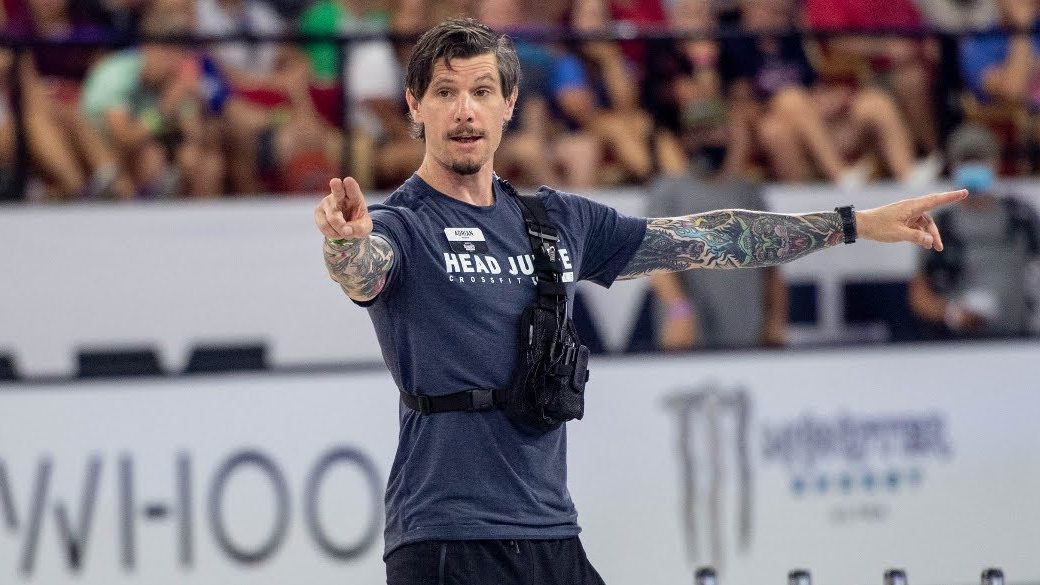 On a short episode of Games Central with Sean Woodland earlier this week, Director of Competition, Adrian Bozman revealed some details about the 2022 CrossFit Games schedule, including a plan for athlete cuts, and a live coverage window on CBS.

Two factors impacted Bozman and the Games Team’s decision to include cuts again this year. First, in order to provide a robust test, Bozman noted that “as we started looking at the schedule and how massive it starts to become…we had to make some hard decisions.” He continued, “rather than cut away tests or change the nature of some of those tests, we decided that we would rather trim away some of the field at that point so that the test can still be robust.”

One more thing: The CBS broadcast schedule was also the cause of another change to the schedule this year. The team competition will conclude the event for the first time instead of individuals. 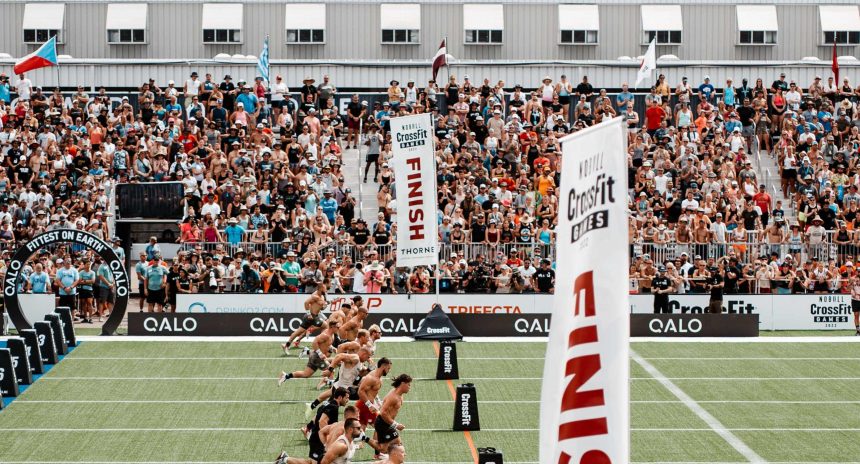