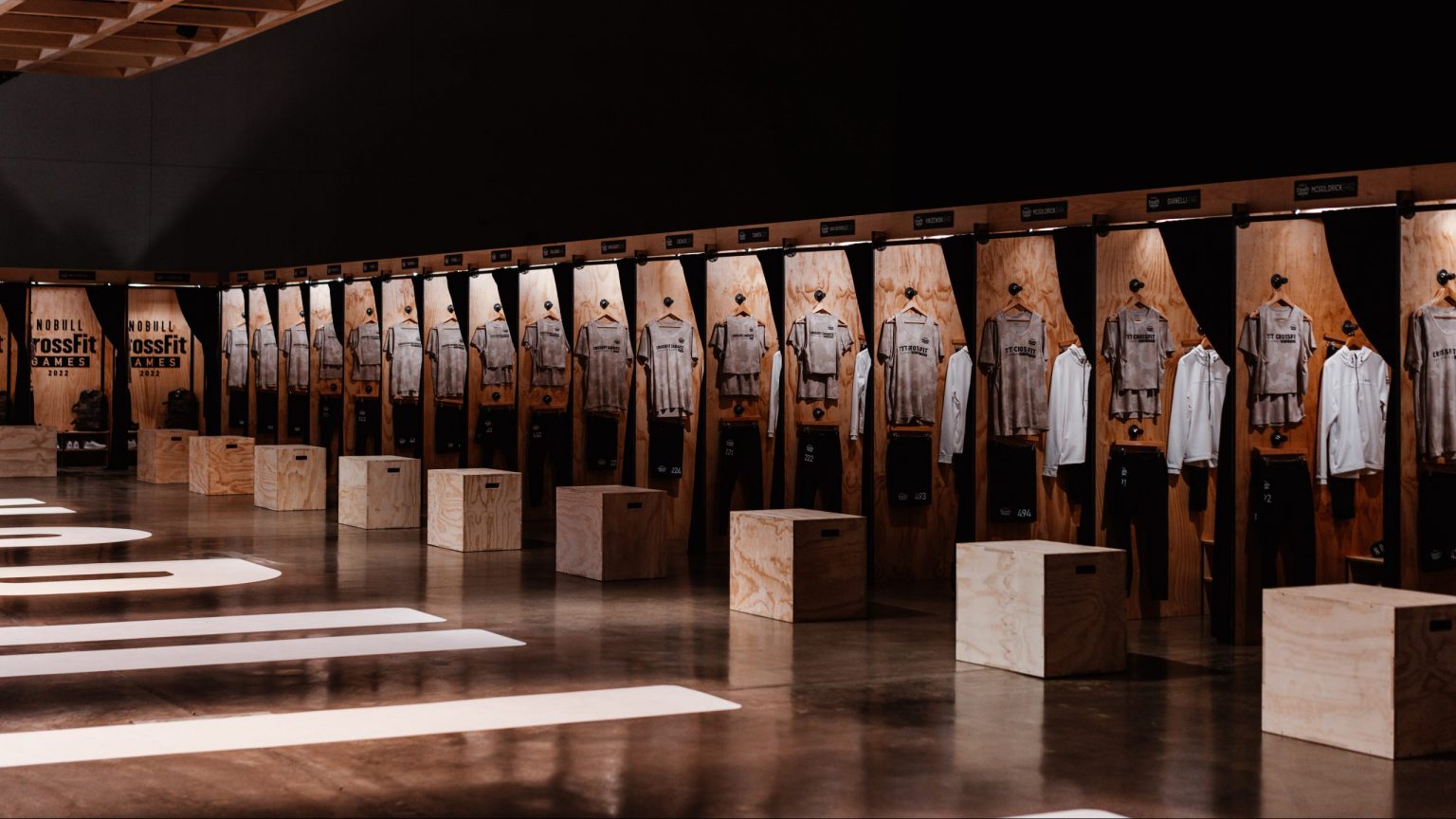 When NOBULL became the title sponsor of the CrossFit Games in 2021, there was a noticeable change in the look and feel of the athlete jerseys, footwear and check-in experience. As we begin year two, the standard continues to elevate.

“It was amazing, and everyone made us feel so special,” Gazan said.

The locker room experience is thoughtful, intentional and taps into a unique look, feel and sound. As athletes enter the tunnel to the area, a seven minute looped audio bit plays in the background: a compilation of the best CrossFit moments over the years.

We caught up with the masterminds behind the jerseys and shoes you see outfitting the fittest on earth to learn more about what goes into creating an experiential, durable and attractive line for individuals and teams alike.

Marc Leonardo joined the NOBULL team as Vice President of Apparel earlier this year, and is heavily focused on gathering feedback from athletes, along with providing a carefully selected set of apparel and shoes specific to what the athletes can expect this weekend – which is of course, the unexpected.

“There’s the visual part that is very monochromatic, tonal, with a utilitarian look to it so it’s very simple. And then, there’s the material: the material is very durable and flexible — they move with the athletes,” Leonard said. “So with CrossFit specifically, you have to be ready for anything — that’s what the product is meant for. And really, at the end of the day, there’s not many athletic events that you can’t do with what we’ve given athletes… it’s all very tightly curated for this event.”

When you take a brief glance, the new jerseys don’t quite look like camo, but it seems like a close relative. It’s actually ‘continental camo’ — an abstract, inclusive design of all of the countries involved in the CrossFit Games. This demonstration serves as a creative twist to previous years when more emphasis was placed on country flags.

“I really like the camo color palette for the games; it makes the pop of color from the shoes and wristbands stand out,” Gazan said.

The pop of color that sidekicks the unique camo design is no accident. Mike Kirtley, Vice President of Footwear design, has been with NOBULL full-time for three years and a consultant since the company’s inception, and he was seeking a way to add vibrancy to the typically earthy palette.

“We love this very neutral tone and earthy feel, but also, we’re fun! We like to have a little fun and expression too, so we pick colors that vibe really well with the early tones,” Kirtley said. “We like to add a little pop and a little energy; these guys (and girls) are out there crushing it and working super hard, so having that level of energy and pop through the color — we love that. Bright neon and sky blue are really complimentary to the rest of the palette.”

The line of shoes provided to each athlete fills up a duffle bag alone.

“Versatility is key. They can have anything thrown at them, so we want to make sure we have a solid range of different products for different surfaces and different conditions,” Kirtley explained.

Each athlete receives the following:

While seven footwear options might seem like a lot, they all serve a specific purpose. And NOBULL likes to note that they’re not reinventing the wheel just for kicks.

“Unlike some other brands, where they release a new version of the shoe every year, you question what they’ve done in order for them to be solving a new problem,” Kirtley said. “We’re acknowledging that we’ve actually built a really great product and nothing changed, it’s still a great product, there was nothing there to change. When we do make changes, they’re incremental, they’re performance focused and they’re targeted.”

“We’re not just releasing these products untested,” Kirtley said. “We’ve put them on the feet of the fittest people in the world, the most extreme competitors, and they’ve given these shoes the most amount of abuse that they can and we’ve really taken that feedback. We’re delivering a shoe to the public that’s been tested at the highest standard.”

For those watching from home, check out NOBULL’s full line of products online, and have no fear: they have no intentions of slowing down as they continue to raise the bar for the second year in a row.

“We’re already in the process of next year and that’s very exciting. So that’s where the feedback, dialogue and interaction with the athletes plays a huge role. What they’re saying helps us define where we want to go,” Leonard said. “(We feel) validated, motivated, and inspired.” 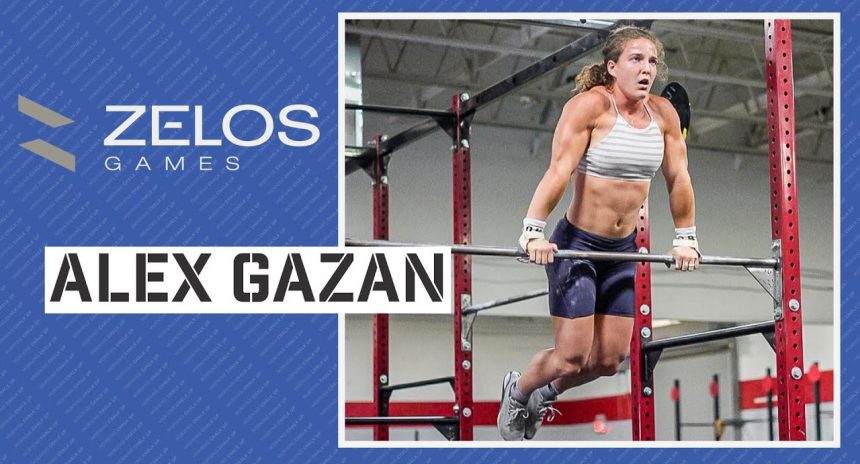 “It was way worse than I thought…” Alex Gazan

How to Watch the 2022 Zelos Games and Schedule of Events