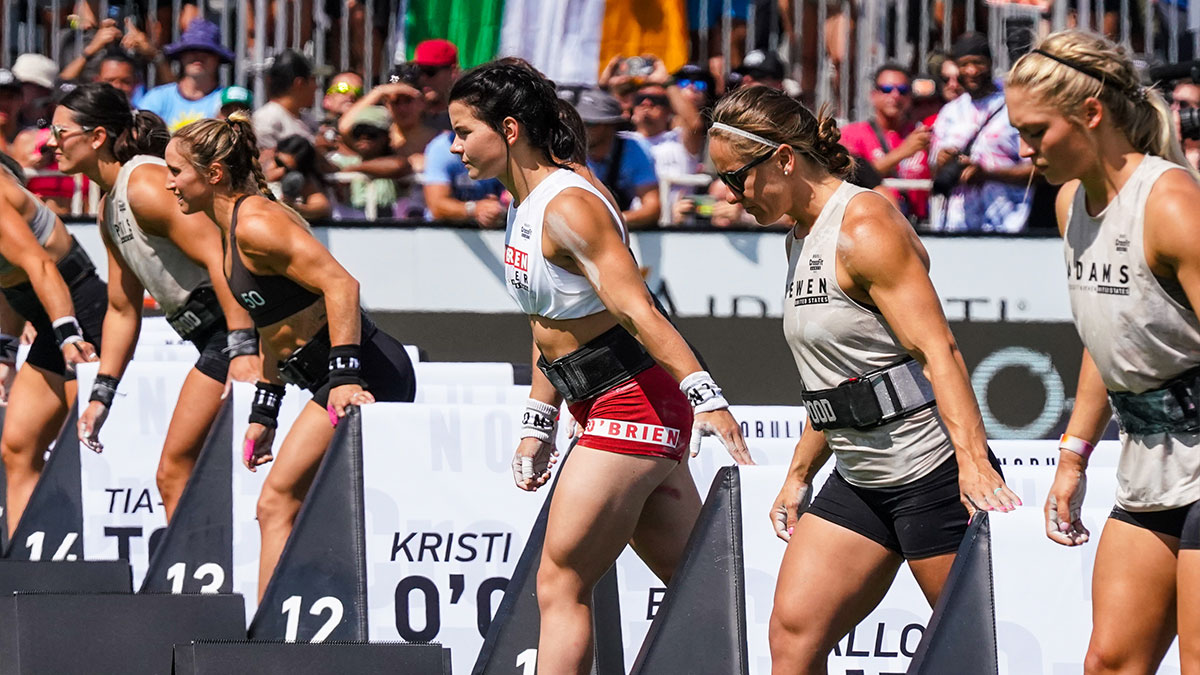 Editor’s Note: CrossFit’s leaderboard was not finalized at the time of publication, as scores for Shuttle to Overhead A were not yet correct.

That was Thursday’s task, and if anyone has proven to be able to do both it’s five-time Fittest Woman on Earth Tia-Clair Toomey, who had an uncharacteristically tough Day 1 and found herself in eighth overall after the first three events of the 2022 NOBULL CrossFit Games on Wednesday.

So if Toomey didn’t perform well on Thursday’s loan event—featuring two scored components— there might have been reason to wonder if something was really off with the champ.

But after 1,800 meters of running and 18 200-pound jerks, Toomey managed an event win on the lifting portion of the event—Shuttle to Overhead B—helping her climb from eighth after Day 1 into (what appears to be) into the top three going into Day 3.

“I’m ready for a fight. I can’t fucking wait,” Toomey said in a post-workout interview.

Worth Noting: With five scores in the books, last year’s silver medalist Laura Horvath isn’t where she was expected to be.

While she started the competition out strong, placing fifth on the first event, that’s Horvath’s only top 15 finish so far. And while it looked like Shuttle to Overhead B would be a great strength-based event for her, Horvath only managed 9 reps, good enough for just 17th place. She will have to put forth a strong Day 3 to have a chance of putting herself back in contention. 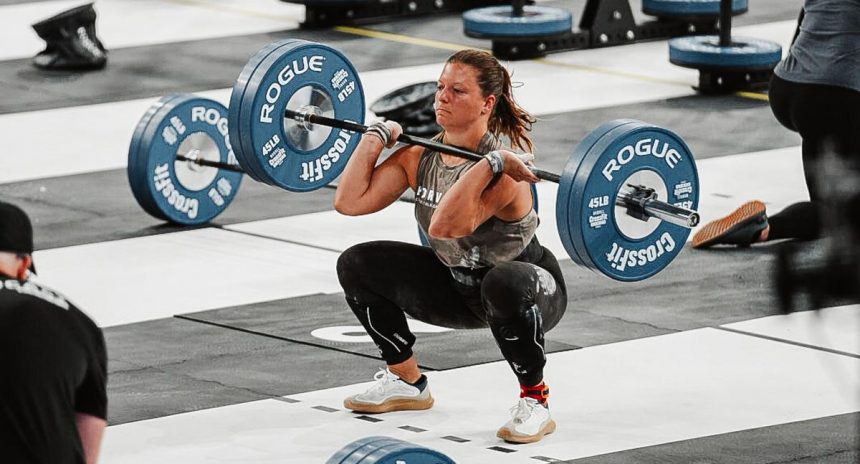