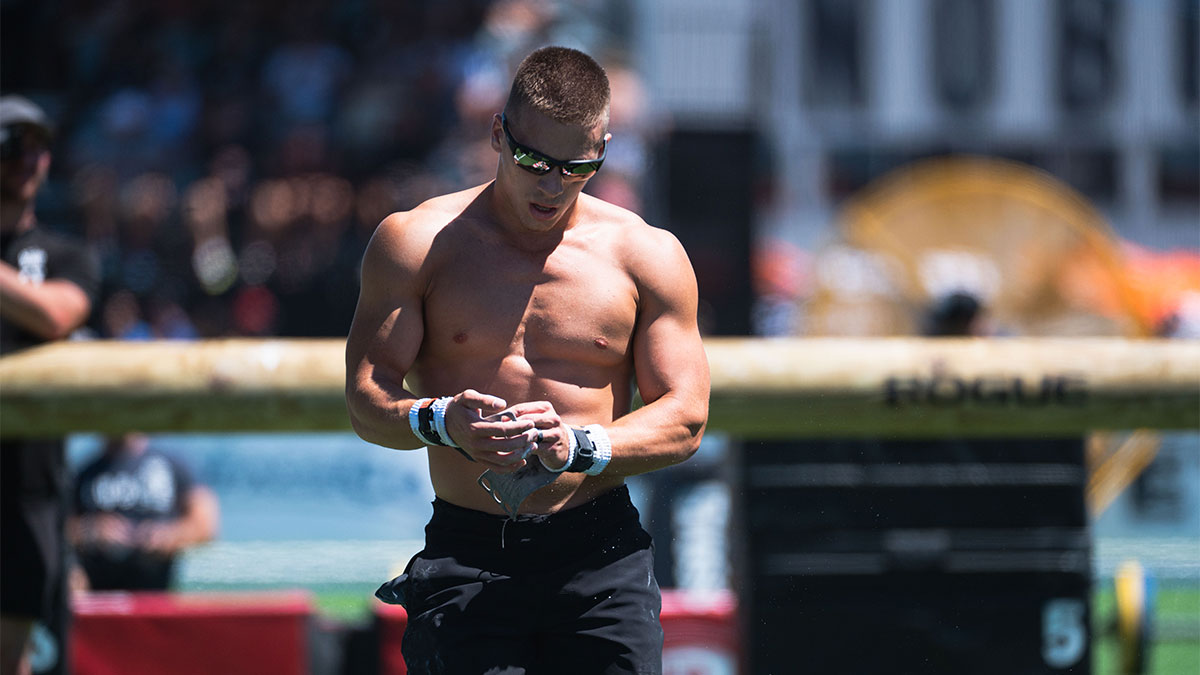 The 2022 NOBULL CrossFit Games continued on Friday with three more events for the Individual athletes. Saxon Panchik used them to snag an event win and make some major moves.

The details: Panchik entered the third day of competition in need of something big. He had performed well during Shuttle to Overhead A and B with third- and second-place finishes, but 32nd-place finishes in both Elizabeth Elevated and Skill Speed Medley kept him outside of the top 10 in the championship standings.

Panchik kicked off Friday with a strong performance: He first took on The Capitol – a grueling event featuring Pig flips, a 3.5-mile run, a Jerry bag carry, and a Husafell bag carry – and he posted a respectable 12th-place finish. His performance wasn’t flashy, but it secured some crucial points.

Panchik seemingly came out of nowhere during the Up and Over event, which featured three rounds of 12 muscle-ups, 25 jump overs with different obstacles, and 30 GHD sit-ups. The final movement of the event was an 84-foot lunge with a 185-pound axle bar.

Garard and Medeiros both kept themselves within reach of a top-three finish, but neither chased down their peers. Panchik kept his consistent pace and crushed the previous time set by Enrico Zenoni (14:18.12). He completed the entire workout in 12:40.00 to capture his first event win of the weekend.

The leaderboard: With the midday event win, Panchik jumped into the top-10. He took the sixth spot after overtaking Vellner and several other athletes. His 11th-place finish in Echo Press was enough to keep him in sixth, just ahead of Samuel Kwant. Though Vellner jumped just ahead of him once again. The question is now, can Panchik build on a solid Friday heading into the weekend and start challenging for the podium? 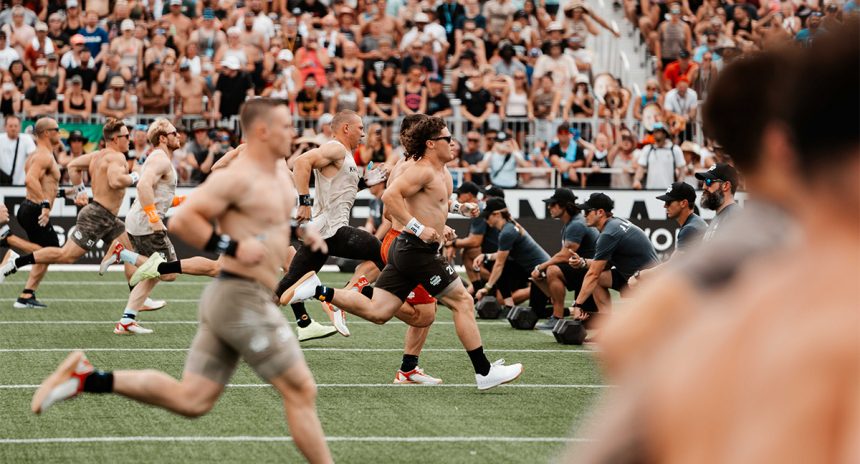