Is the 2022 Rogue Invitational Roster Finalized? Breaking Down Who’s in and Who’s Not 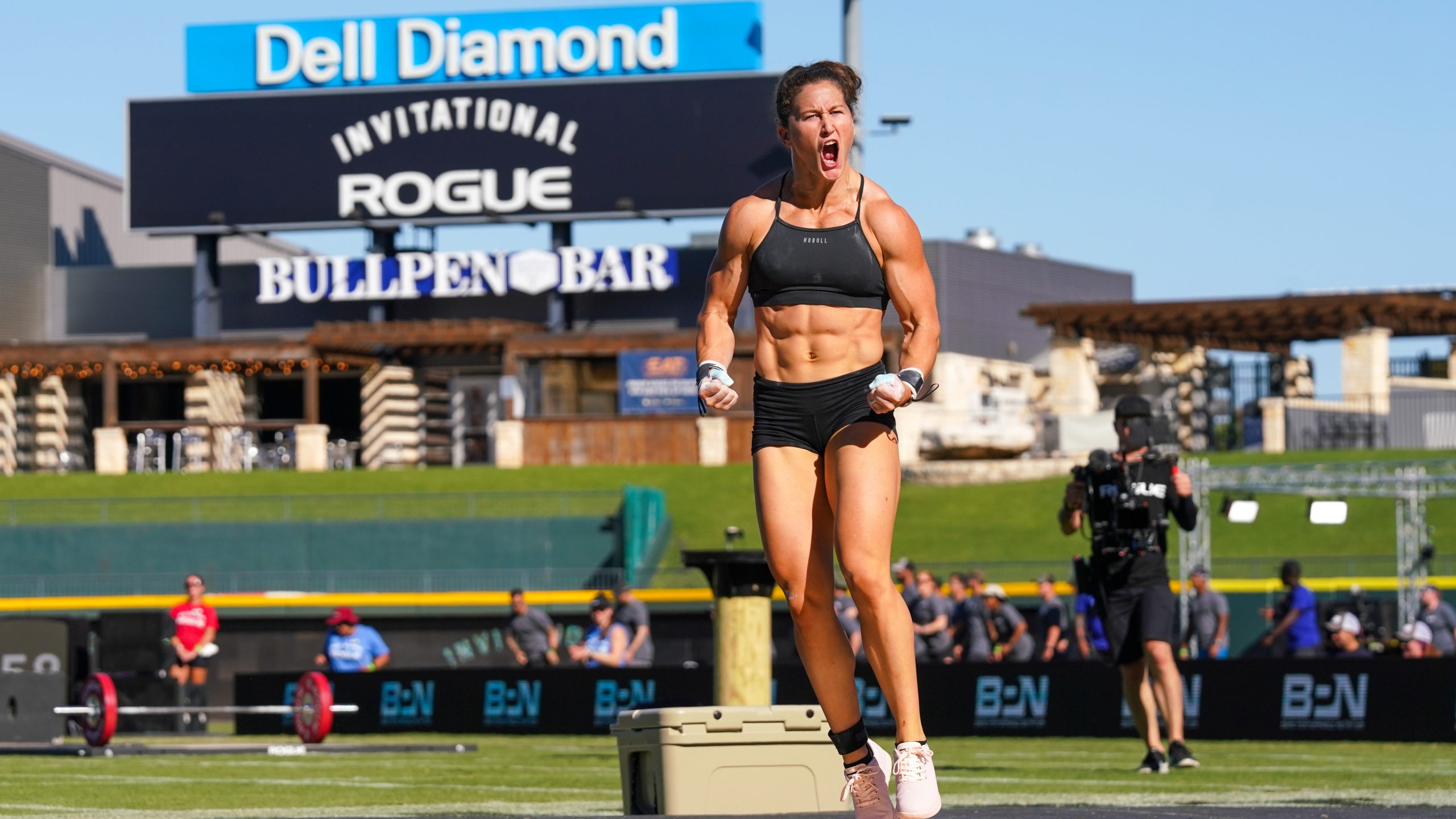 Earlier today Rogue published a finalized list of competitors on their website which we have also updated in our story, however we have yet to get confirmation this is the complete roster.

We know Wells is teaming up with Toomey for the Down Under Championship, but the absence of Haley Adams is particularly notable because she was announced as competing on Rogue’s Instagram account on September 7.

After the CrossFit Games, Rogue is the biggest earning opportunity in the sport; especially if you’re able to win. It’s a bit surprising to say the least that all three of these women won’t be in the field.

In the absence of those four women Rogue has done a bit of a makeshift job piecing together the final roster:

There’s also the possibility that Rogue won’t round the field out to 20. In 2019 only 19 men were in the field. And during the 2020 online version of the Rogue Invitational both the men’s and women’s field were only 18.

For the men, it’s perfect attendance. All 15 of the top 15 finishers from this year’s Games will be in Austin. Joining them will be the top five finishers from the “Q”. However, there’s quite a bit of turnover from the 2021 roster:

There’s a similar turnover rate on the women’s side, where only 10 of the 20 competitors from last year are returning. In the women’s case, it’s a bit more bleak. Half of last year’s top ten are missing (Toomey, Adams, Kristin Holte, Kari Pearce, O’Brien).

Between the two divisions there is a 44% turnover rate, which seems high amongst such a prestigious field.

For the women who have accepted an invite, or earned a spot via qualification, this is a massive opportunity, and dream scenario. Not only will we have a new Rogue Invitational Champion for the women this year; whoever that happens to be will also earn more prize money for that win than any woman who hasn’t won the CrossFit Games has ever earned in a single season.

The men’s field is a dream scenario for the fans. The battle for the top of the podium between Justin Medeiros, Roman Khrennikov, and Ricky Garard is the best one we’ve seen since 2015. And we expect they won’t be the only ones battling for podium spots at Rogue.

As expected, there are ample storylines heading into the premier offseason event. Stay tuned for more developments as we tick closer to the live competition in Austin Texas which begins October 28. 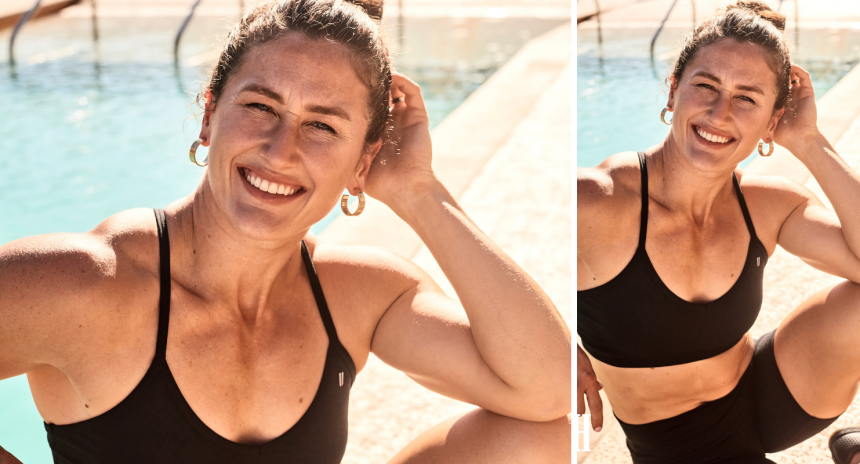