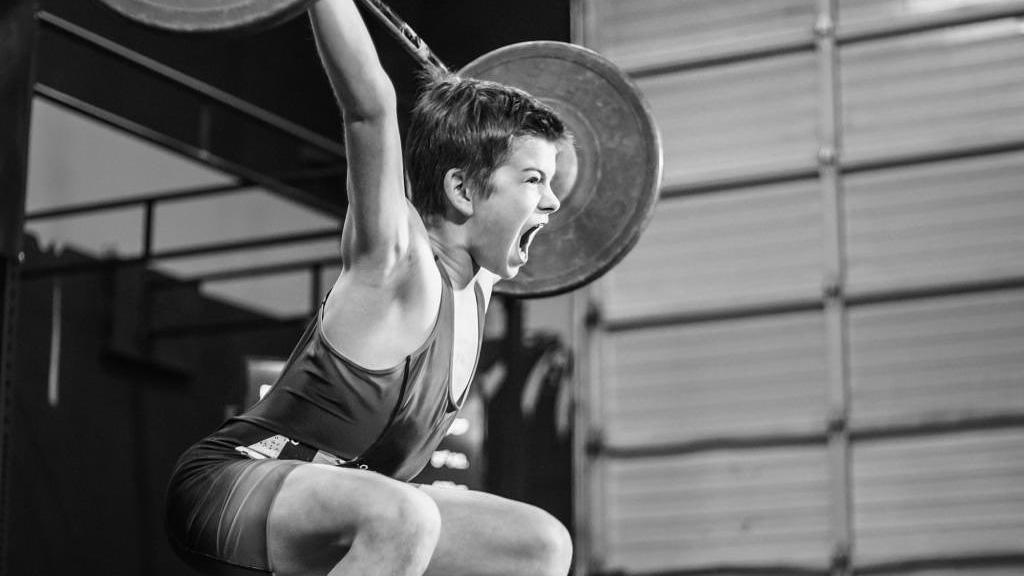 If you Google the word “CrossFit” along with “dangerous” you get a smattering of articles from a variety of publications. Everyone from iconic television show ‘60 Minutes’ and The New York Times to Forbes and even CrossFit themselves posting a video defense with statistical backing by a doctor.

The underlying, foundational fallacy of this argument is pretty simple: what is CrossFit dangerous compared to? If we’re talking about injury rates in sports in general, there is no consensus because we are looking at a literal sea of statistics from a variety of sources with an endless amount of parameters: injury rates, severity of injury, rates of death, rates of injury per hour practicing or competing.

It just goes on and on and one. We also have to break this argument down into a number of subcategories, starting with the most obvious: team sports and individual sports.

While a 2009 report found the highest prevalence for injuries occured in basketball, there’s another study – published in a medical journal – that found football had the highest rate of injury, however this was looking at college athletes and the first study was focusing on children and teenagers.

Numerous studies have found that kids can be more accident prone and susceptible to injury, whereas as adults age, they become more cautious in life. But then again, what kid wants to be raised in a bubble, and isn’t this part of being a kid, getting out into the world and getting hurt so you can pick yourself back up again?

There is no denying some sports are rougher than others, and this is where we start really getting into the weeds again, as you can further break down team sports into two divisions: contact and non-contact. No one heads into a hockey game, or rugby match, thinking they are doing something safe, so there is a level of consent to physicality every time you lace up the skates or throw on a football helmet. To put it bluntly, no one starts a tennis match worried about getting tackled by their opponent.

But hey, tennis isn’t safe either: long matches where players are making short, sharp movements in recurring patterns, sounds like a recipe for knee and ankle injuries galore.

Okay so where does this leave us? Probably more confused than when we began, but where clarity starts to come in is how we categorize CrossFit specifically, and the fact that CrossFit is both a methodology and a sport.

I can head to a basketball court to shoot some hoops, or I can join a full-on pick up game, and no one believes these two activities have the same amount of inherent risk. CrossFit is the same, you can join a competition and go flat out, or pick up some kettlebells for a light workout on a recovery day.

CrossFit could be categorized as a form of fitness, so then would we compare it to such things as running, biking or weightlifting? Once again we get lost in the syntax as no one in their right mind would consider Olympic weightlifting safe, or even healthy. And biking – what about mountain biking, which has a high rate of injury but lacks real studies on the sport itself on a larger scale?

What this all really boils down to is two things: some people don’t like CrossFit, and have done a good job of tagging it with this “dangerous” stigma, which all dates back to a notorious The New York Times piece titled “Getting Fit, Even if it Kills You.” The funny thing is that the same outlet did another story in 2017 that found that people who went to spin classes, where you literally sit on a bike and peddle super hard for an hour, had recurring reports of injury.

The New York Times did get one thing right – the headline for that story, pointing out the obvious: “As Workouts Intensify, a Harmful Side Effect Grows More Common”. Sounds like decent words to live by: the more you push your body in the pursuit of fitness, sports and overall well-being, the more dangerous things can get.

What this all boils down to, is that life is not safe. Every morning we get up, we flirt with death, and serious injury. Every time we get into a car, we risk getting into a serious accident, and every time we go anywhere in the world, danger is lurking around every corner. If someone wants to do everything in their power to minimize the danger in their life, that is their choice, and if someone wants to live a dangerous life, that’s their choice as well.

Is CrossFit dangerous, sure. But it is no more or less dangerous than any physical activity one undertakes knowing the inherent risks associated with said activity. Working out hard, pushing your body to the limits is not safe, but then again, that’s kind of the fun of it, you are flirting with danger, pushing boundaries and finding your limits as a physical entity.

Life needs to be lived, and if living is dangerous, maybe that’s the beautiful thing about it, the more you are willing to risk, the more you might get out of it in the process. 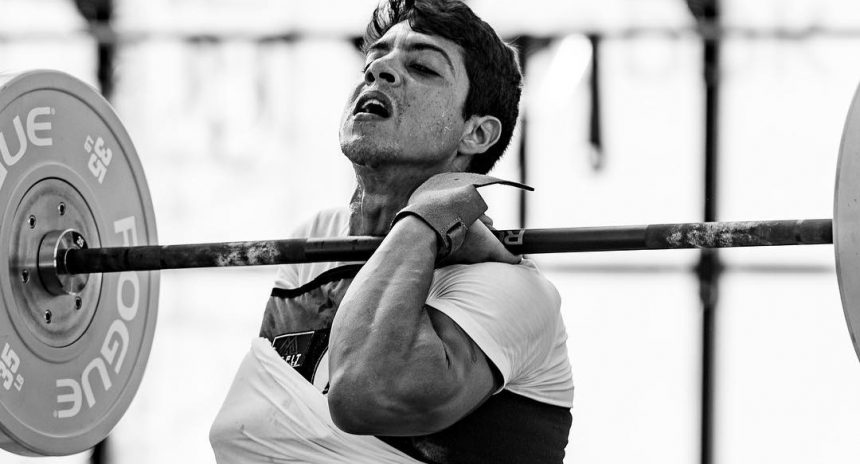 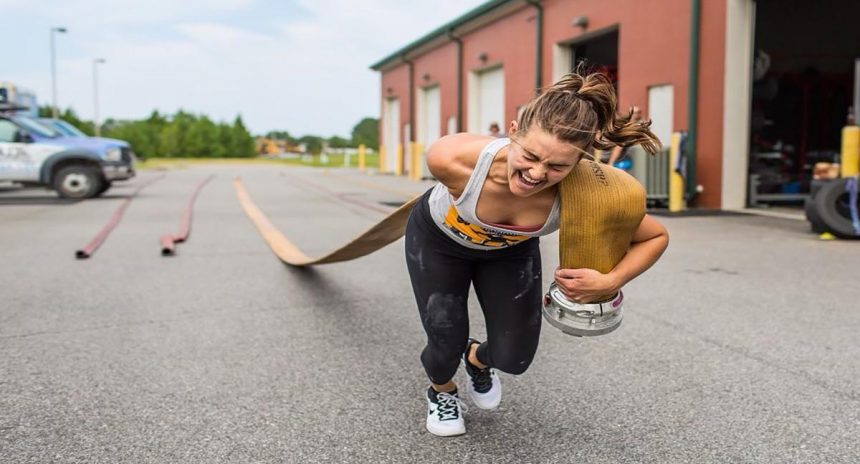 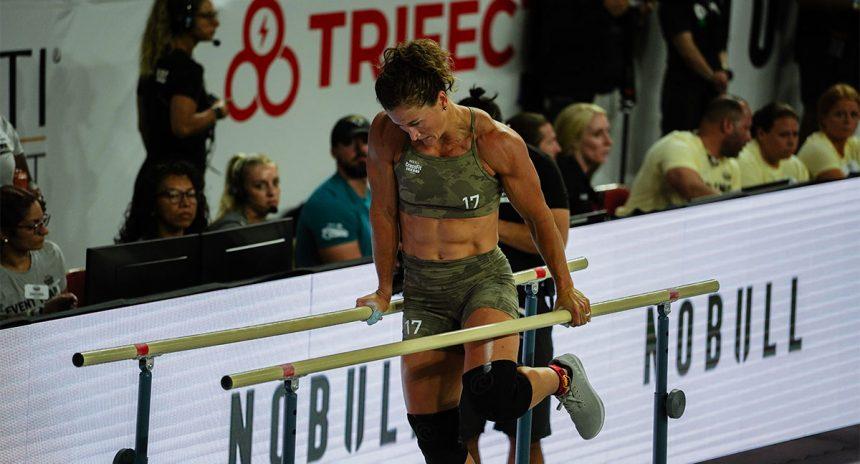