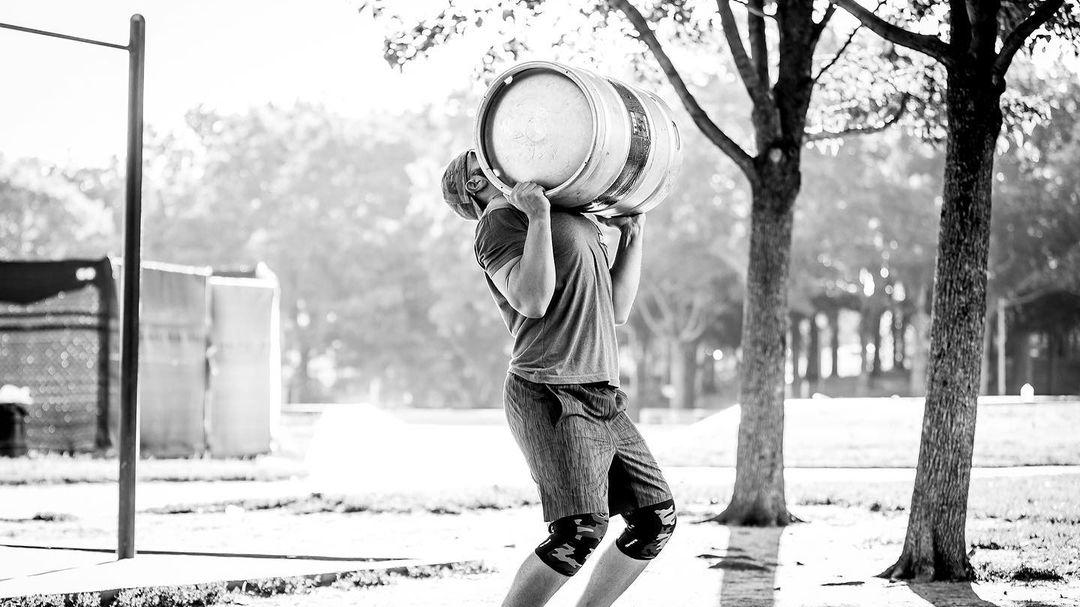 Statistics show that athletes have a higher risk of developing drug and alcohol addiction. The risk is even higher for athletes participating in team sports, according to a new medically reviewed post on Alcohol Rehab Help.

One big thing: According to numerous studies, amateur and professional athletes have a higher rate of drug and alcohol abuse in relation to the general population. The studies are further broken down in the article:

Astrid Merkt, a psychologist who has worked with athletes from a variety of sports and backgrounds, said there are a multitude of reasons athletes can gravitate towards addiction. The post on Alcohol Rehab Help notes that athletes face a high-level of stress in their careers, and put in a lot of work for what can be little reward.

Many athletes have been open about their drug and alcohol use, and getting sober including golfer John Daly, former NFL player Lawrence Taylor, and of course, retired five-time CrossFit Games champion Mat Fraser, who detailed his early journey to sobriety where he started drinking in the fourth grade and quit at 17:

Merkt said this is precisely the world athletes have to inhabit in wanting to pursue their dreams.

Jenny Long with Alcohol Rehab Help said the most important thing is to make sure athletes are heard.

For more information, or to seek help for a drug and alcohol addiction, please go to Alcohol Rehab Help’s website.