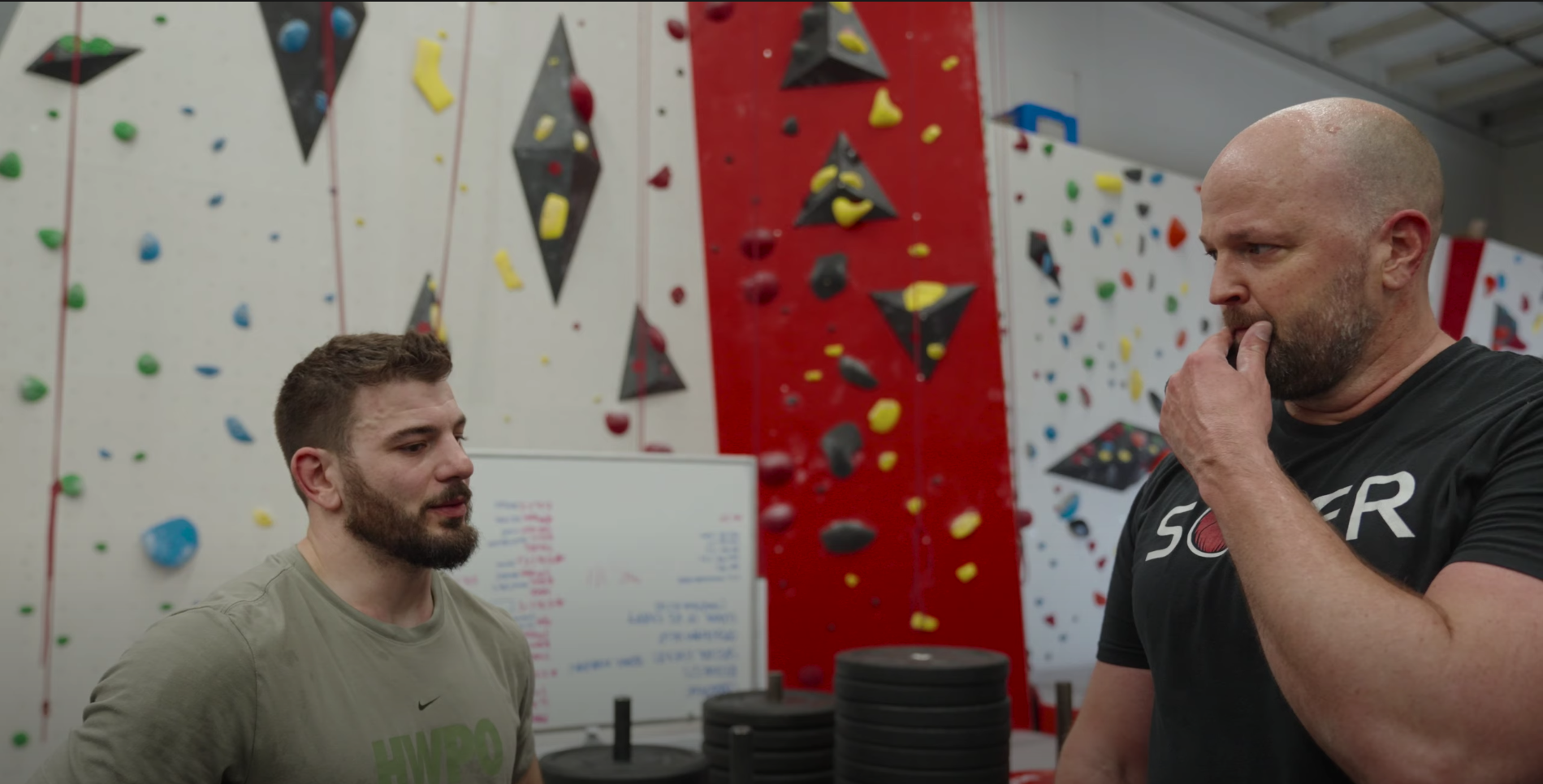 Mat Fraser started drinking in fourth grade. At the age of 17, he got sober.

Now, as the five time CrossFit Games champion, Fraser opened up about his sobriety journey, as well as visiting nonprofit The Phoenix and brewing startup Athletic Brewing Company, in a new HWPO YouTube video.

When recounting his sobriety, Fraser says training was integral to his early success. At the time, he was training for Olympic Weightlifting, and would get in a session before school, then put in hours in the gym in the afternoon as well.

“I was doing all this to fill this void, I just felt like I had to do something in excess. I didn’t realize then, (but) I look back at it now and I’m like, ‘Oh, I was just feeding my addiction with something else’,” Fraser said in the video. “It was the start of me identifying that having this addictive personality can be a benefit if I’m addicted to things that have a positive outcome. I’m not just an alcoholic, I’m a -holic. Everything I do, I’m going to do to the extreme.”

Fraser, along with fiancé Sammy Moniz and Chief Executive Officer of HWPO Training Matt O’Keefe hit a workout at The Phoenix, a CrossFit Foundation partner that provides free community fitness for people in recovery from substance abuse.

The Phoenix’s motto, “Rise, Recover, Live” prompted athletes to introduce themselves and describe a moment they felt they were able to rise, whether it be with recovery or in life in general. Fraser and O’Keefe, who both describe themselves as alcoholics, said professional developments with the HWPO company were “rise moments”.

Fraser also opened up with The Phoenix founder Scott Strode about the community he found in his recovery. Fraser said his childhood home of Vermont had a great support system in recovery meetings that provided him with mentors and peers to connect with. While Fraser admittedly doesn’t go to as many meetings as he would like to, he says he’s still in contact with the friends he met through recovery. And, with his childhood friends and mentors as well as his closer inner circle like his father and O’Keefe, Fraser has successfully stayed away from alcohol since the age of 17-years-old. 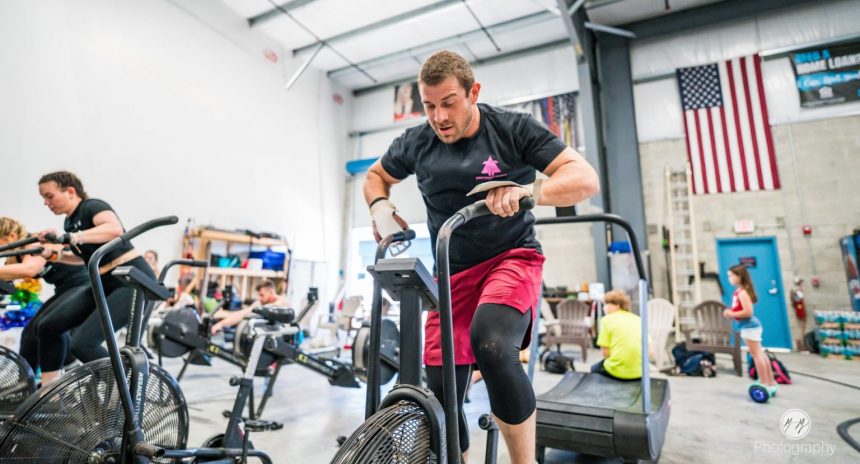