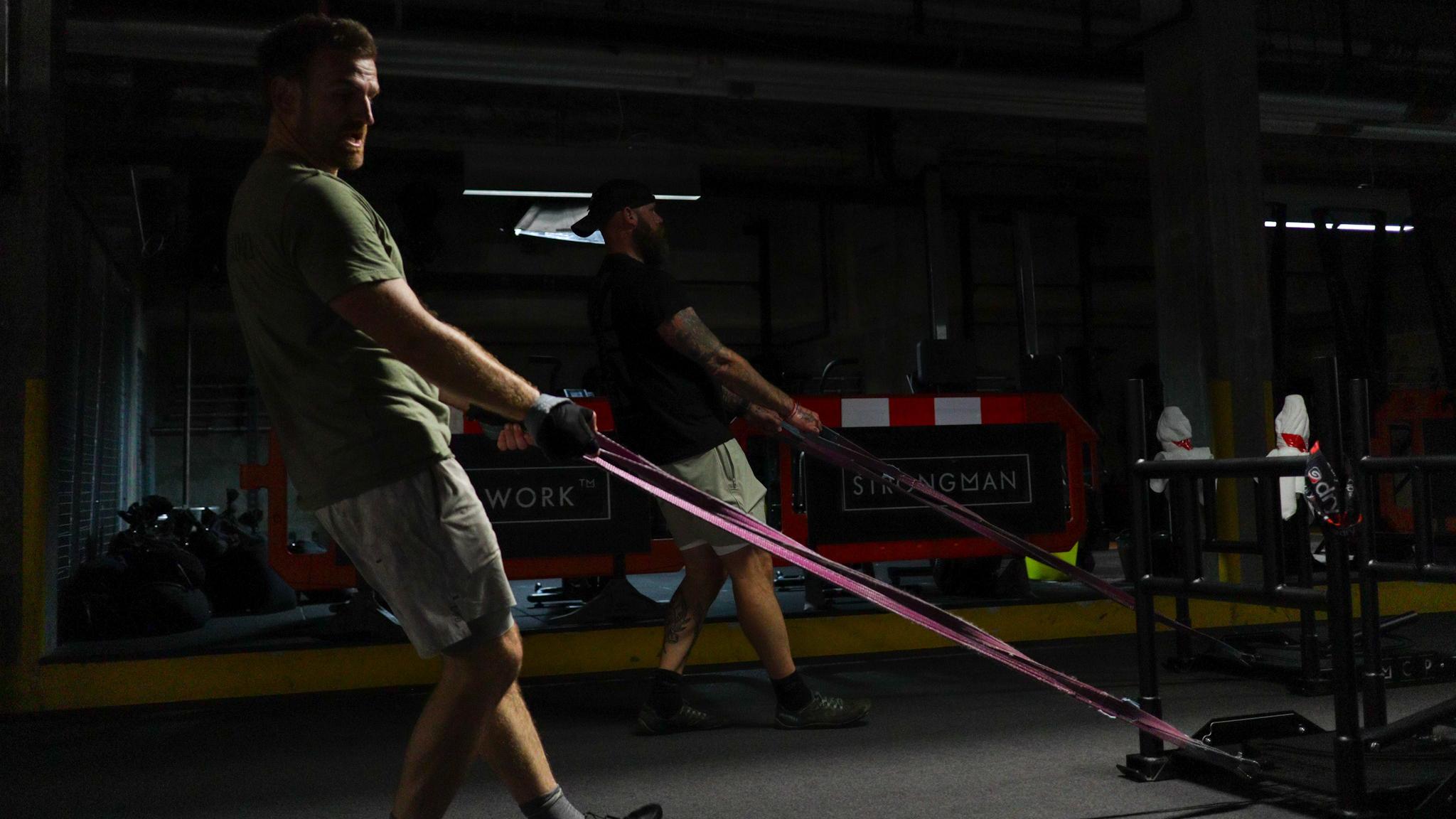 Six military veterans will haul a 165lbs (75kg) stretcher 125 miles to complete the world’s longest casualty evacuation. They are raising funds and awareness for mental health, shining a light on the high rates of veteran suicides.

“How can we suffer basically? There is a metaphor,” said the team leader Michael Coates. “The storytelling around this is – a group of individuals who trust working together, and suffering together is significantly better than suffering on your own. Exposing your vulnerability, as some of us will be fitter than others in different areas and saying it is what it is, but we have to figure it out.”

On October 13, the team will carry the stretcher from Newcastle, in the Northeast of England, to Hull. This is the area with the highest rates of suicides in the country. The weight is the average weight of a person in the UK. There are 125 deaths by suicide each week, one for every mile. They are raising money for Campaign Against Living Miserably (CALM).

The team will take a five minute break every 45 minutes, and expect the challenge to take three days. They will rest between 1am and 4am, for practical reasons but also to show that when it is darkest, it is OK to stop and look after yourself.

Coates can count 15 friends who have attempted or contemplated suicide this year. Two of the stretcher bearers have taken themselves to bridges, with the plan of ending their own lives, in the past.

The team has not had a chance to train together. They live all over the world. Coates has trusted their experience to manage their own training. He is doing one hour and 20 minutes a day, running with a weighted pack and doing shoulder, back and core training.

Their military training will help them co-ordinate the carry.  Two of the team have done a casualty evacuation live, in Afghanistan.

But typically a casualty evac is a sprint, not three days.The first few hours will be filled with trial and error.

“We are on the slide and we’re going down. There is no getting off. The only way we are getting off is if we finish. I think it’s more of a mindset: this is it, we’re on,” Coates said.

The challenge is rich in metaphors for those suffering from a mental health crisis.

“We just have to keep putting one foot in front of the other. You have to look after yourself, but it’s that simple. The suffering will end as long as we keep being positive and keep going in the right direction.”

For those in a mental health crisis, taking those steps can mean different things depending on their circumstance. It might mean changing jobs, where you live, getting new friends, said Coates. Ultimately, those steps should lead to professional help.

Seven years ago, Coates started a pest control business, which hires veterans or the spouses of veterans. He has 18 employees.

“All the media, it felt like they were calling our generation the PTSD generation. Everyone’s damaged, everyone wants a hand out, just for sympathy. But that wasn’t what I was seeing. The people around me, the people I served with, they were absolutely excellent. Even if they suffered from trauma,” he said.

“So, I set up a little business around that. I didn’t want our generation to be thought of as damaged.”

Off the back of the business, Coates started a podcast called Declassified to discuss stigma for veterans. It has gone on to win multiple awards including Best Interview and 3rd Best Wellbeing Podcast 2020 at the British Podcast Awards.

Through his interviews, Coates has learned about the nuances between different traumas and mental health issues.

He differentiates between chronic and acute suffering.

Chronic suffering refers to the permanent environment – such as your job, living circumstances, toxic relationships. Running or other therapeutic treatments might work in the short term but will never outweigh the negative effects of the environment.

Acute suffering is something that Coates seeks. He has completed countless ultra endurance events, including a 26 mile swim last year.

He will experience plenty of acute suffering on the stretcher carry.

“You put yourself through it, you are with an amazing group of people, you are outdoors in nature,” Coates added.

“You don’t need much more than that. It keeps you going for a while after. You might be in a lot of pain, but off the back end of that short term suffering, you get esteem, you get a sense of well being, you get pride, people look up to you, you look up to yourself. You cement relationships with people. All this is all off the back of short term suffering.” 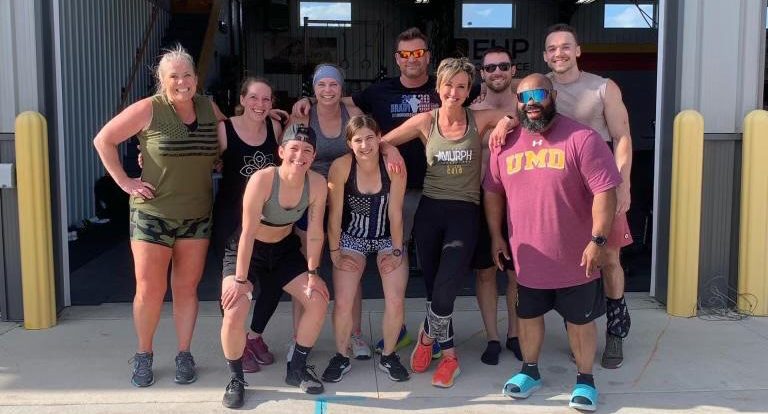