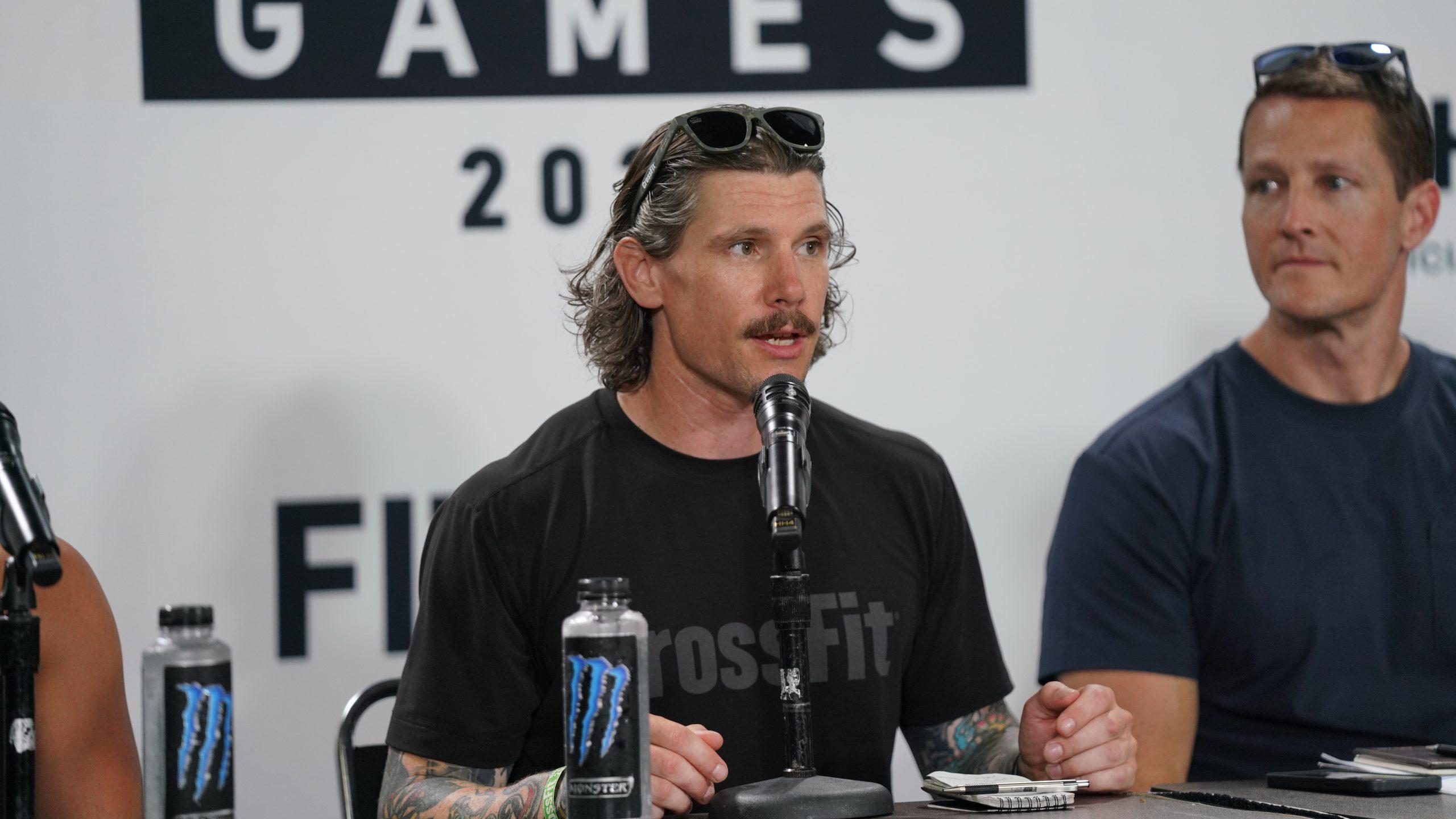 Here are five key takeaways from the nearly hour-long podcast.

Representation at the Games: Boz stressed that finding the “Fittest” on earth is still and will always be the purpose of the Games but also discussed the importance of having global representation is just as important to the growth of not just the sport but in the reach of the CrossFit methodology.

He cited Annie Thorisdottir and Guilherme Malheiros as two athletes who were vital in the growth of CrossFit in Europe and South America respectively. Both athletes are ambassadors of not only the sport but their countries as well. Current and future athletes from their part of the world have been influenced by them not by just showing up at the Games but gaining success.

With growth, such an important component of the success of CrossFit, representation from countries not traditionally known as hotbeds of competitive CrossFit appears to be sticking around.

Citizenship vs. residency: One of the main points of contention over the last few seasons regarding the qualification process was in regards to citizenship and in some cases the inability of athletes who are citizens of a country that they do not currently reside in. The rules for the Games qualification leaned heavily on citizenship and gave little to no wiggle room for athletes who due to visa issues could not travel back to their country of origin.

Boz said that the rulebook set to come out in mid-November will have new rules that can allow athletes to apply for an exemption to compete in the country they reside in rather than a citizen of, depending on if that athlete reaches certain criteria. That criteria will include the length of time of their residency, proof of hardship in terms of traveling back to their country of citizenship

CrossFit will require all athletes that wish to receive an exemption to file for it prior to the start of the 2023 season. The petition for exemption date will be released soon along with what documents are required for the petition.

Distribution of extra qualifying spots: Boz stated that it’s not just the four last chance qualifier spots (two each for men and women) from last year that will be up for grabs for the strongest regions but other spots as well. CrossFit will have additional spots left over that they will distribute based on “strength of field” on top of the predetermined spots they will announce in the rulebook. Each region will have a minimum number of qualifying spots with the chance of earning additional spots after the Quarterfinals.

That is where the “strength of field” formula that CrossFit has created will come in. That formula is unknown at this time but it will be used to essentially rank each athlete after each stage of competition and hopefully give a more accurate picture of where the “fittest” athletes in each division are located.

There is a possibility that regions will have different allocated spots between the men and women division.

The simplification of the team division: Boz reiterated what we reported in terms of the new qualification process for the team division. The goal according to Boz is to simplify the process with the main criteria for teams, being that all teams must complete their workouts at a registered affiliate and they must have video of them doing the workouts at the affiliate they are competing under.

Another new rule Boz discussed was that during the Quarterfinals, affiliates must have six athletes on the team, two women, two men and two alternates of each sex. That team is then locked in and cannot change their team roster for the rest of the season.

Expanded field for Age Group Division in 2024: In 2022 the age group divisions were limited to 10 qualifying Games spots, down from the traditional 20 that the divisions had in recent seasons with the exception of the 2019 when it was 10 and 2020 when the competition was canceled due to the COVID-19 pandemic. Boz stated one of the reasons the 2022 and now the 2023 Games will continue to have ten spots for those divisions came down to logistics.

However, he stated that the hopes of giving certain divisions additional spots based on representation and competitiveness are high and that it could happen during the 2024 season when the Games makes their new home in Birmingham, AL. 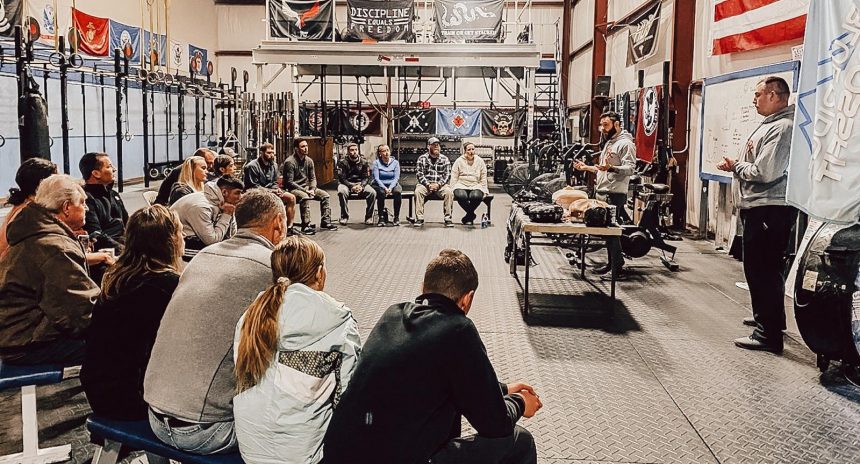